Commanche Falls became the first horse in more than 50 years to land back-to-back Stewards’ Cups at Glorious Goodwood, prevailing in the ultra-competitive handicap in a photo-finish.

The five-year-old, trained by Michael Dods, just clung on in a pulsating final furlong in the hands of Connor Beasley to hold off Tabdeed by a short-head.

The 25-1 winner thus emulated Sky Diver, who won in 1967 and 1968, the only other horse to complete the feat since the Second World War. 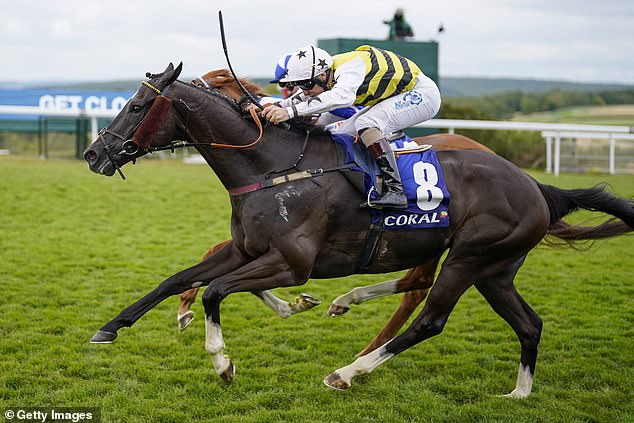 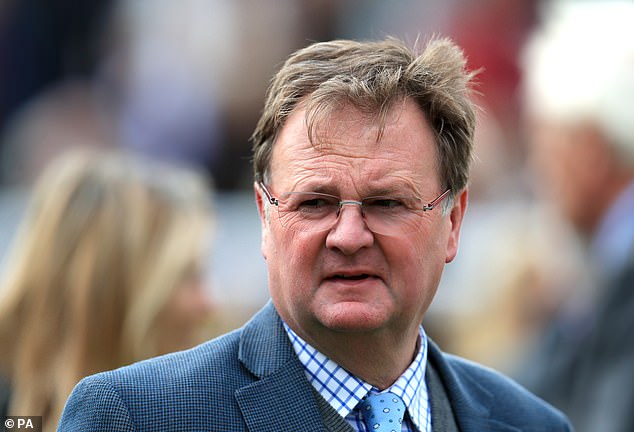 Darlington-based Dods said: ‘To do that two years running is what dreams are made of.

‘I am especially delighted for Connor, who has shown how good a jockey he is yet again.’

Victory in two Stewards’ Cups has earned Commanche Falls over £250,000 and have been the two biggest pay days in the 11-year career of Beasley.