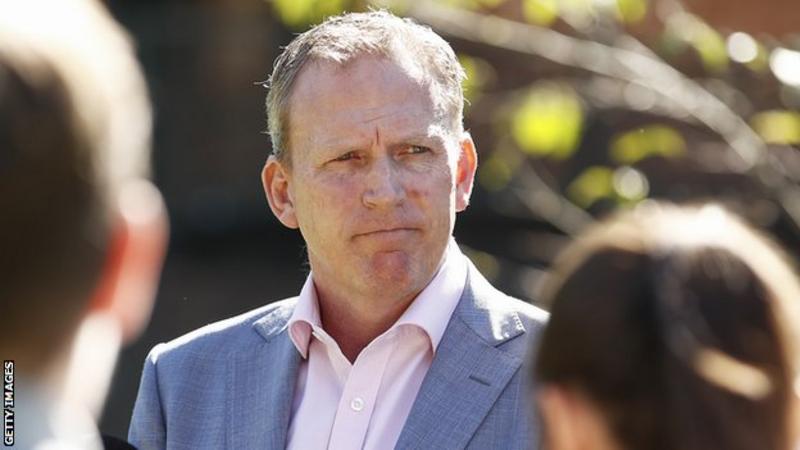 Cricket Australia chief executive Kevin Roberts has resigned after months of criticism over his handling of the coronavirus crisis.

The 47-year-old was criticised for his cost-cutting measures, including asking 80% of staff to take a pay cut.

He was appointed in October 2018 following James Sutherland’s 17-year tenure.

Englishman Nick Hockley, the chief executive of the T20 World Cup, has replaced Roberts on an interim basis.

Cricket Australia said a wider “operational reset” at the governing body will be announced this week.

Roberts is the third CEO of a major Australian sport to depart in the past two months after the National Rugby League’s Todd Greenberg and Rugby Australia’s Raelene Castle stood down in April.

Bransgrove speaks to investors as he looks to sell Hampshire shares