Darren Stevens wants to play on for another year and become the oldest county cricketer since 1989 – at the age of 47! – with a return to Leicestershire on the cards after his release by Kent

Darren Stevens intends to become the oldest county cricketer to start a season since the Eighties next year despite his release by Kent.

Stevens wants to play on in 2023, when he will turn 47, which would make him the most senior player to sign up to a county staff since Jack Simmons finished with Lancashire at 48 in 1989.

Last year’s Wisden Cricketer of the Year is currently sidelined with a grade one calf tear but started running again on Friday and a successful three-week rehabilitation would see him fit for the start of September and the resumption of the County Championship. 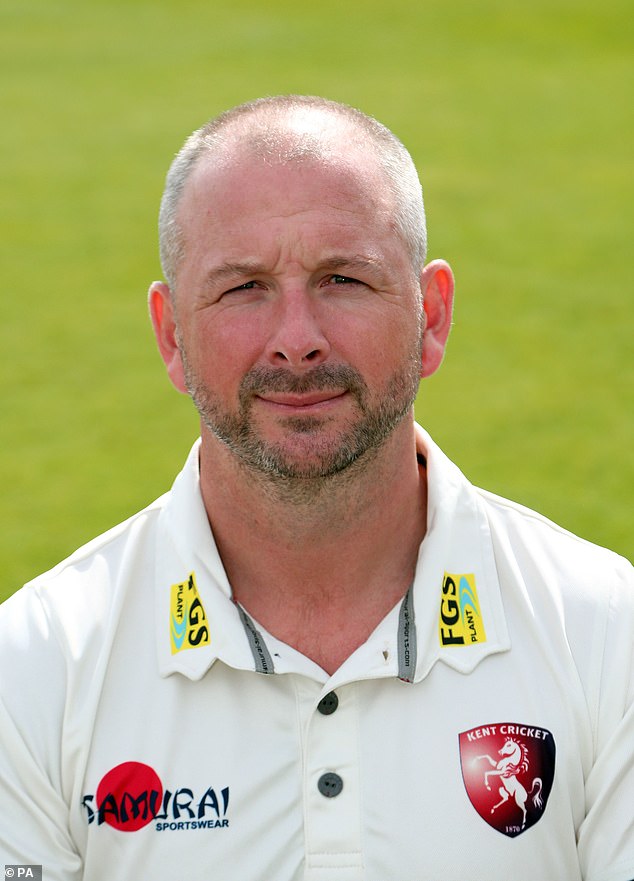 If he featured for Kent, or indeed on a loan elsewhere in either of the two final rounds of this season, he would surpass Eddie Hemmings (46 years and 142 days) as the oldest player to feature at domestic level in England since Simmons.

A return to Leicestershire, the club he left to move to Kent 17 years ago, could be on the cards and potential new employers might be tempted to offer a player-coach role given that he is level-three qualified.

And although he has not quite hit the heights of recent seasons, Stevens remains highly effective at county level. 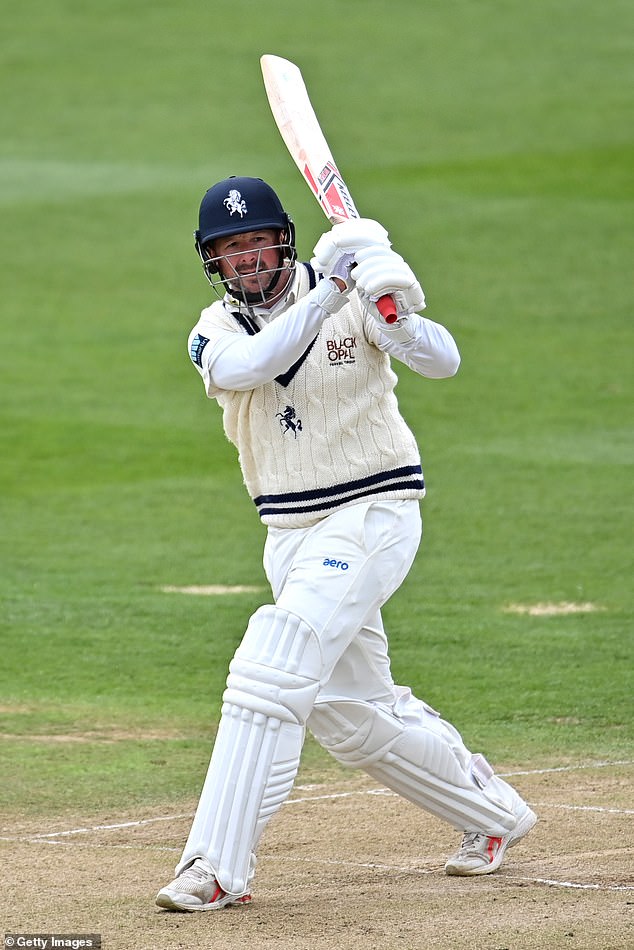 Yes, his bowling has struggled, on the flatter pitches and following a restrictive blow to the collar bone in early season, but he still averages in excess of 45 with the bat in first-class cricket in 2022.

Last summer, his extraordinary age-defying feats saw him become the oldest player for 83 years to hit three hundreds in a County Championship season.

His Wisden accolade at its start was in recognition of him finishing the abridged 2020 Championship season as the third most prolific bowler.

‘It’s bittersweet that my time at Kent has finally come to an end after such a long run and where I am so proud to have lived out my boyhood dream with such a phenomenal club. The memories will stay with me forever,’ said Stevens, a Twenty20 winner for the third time in his career 11 months ago.

Stevens was told he would be allowed to leave Canterbury in 2019, only to force the club hierarchy, led by director of cricket Paul Downton, into a hasty re-think through at extraordinary late-season performance against Yorkshire at Headingley when he struck 237 at better than a run a ball and followed up with a five-wicket haul. 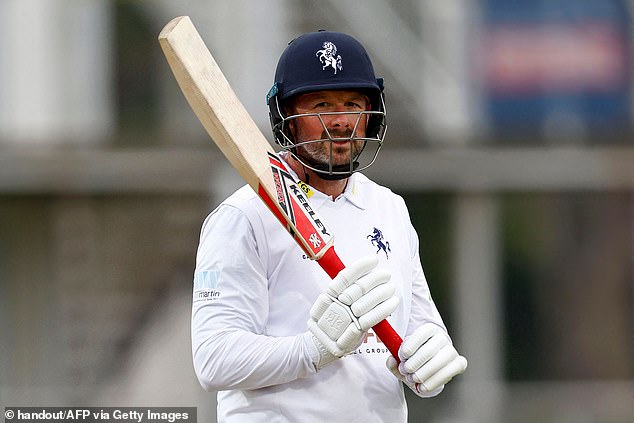 This time, however, his exit looks irreversible. Kent recently lured former England Under-19 all-rounder Joey Evison from Nottinghamshire on a three-year deal.

Having moved to Canterbury as a cricketer whose batting was backed up by occasional spells of canny seam bowling, Stevens’ career was transformed when Rob Key threw him the second new ball at Old Trafford in early 2010.

He had taken 66 wickets in his previous 13 first-class seasons but the skills and control he showed against Lancashire that day have seen him swell his career numbers to 591 at under 25 runs apiece.