Dawid Malan has considered batting down the order in a bid to become a regular in England’s Twenty20 side but came to the conclusion that a role change ahead of this year’s World Cup is not worth the gamble.

Despite an extraordinary record in 10 T20 internationals, averaging 52.11 with a strike-rate of 153.77, Malan is not an automatic selection and featured only once in England’s recent 2-1 series win over South Africa.

Jos Buttler, Jason Roy and Jonny Bairstow all covet a top-three spot, where Malan has thrived on the domestic and international stage, while Somerset firecracker Tom Banton is also waiting in the wings.

Competition is not as fierce below that and Malan admitted he has wrestled with the idea of reinventing himself as a T20 finisher with new county Yorkshire if the Vitality Blast goes ahead this season.

But he is aware a blip in form could lead to him being jettisoned by England entirely just a few months before the T20 World Cup in Australia, which organisers are hopeful will still take place from October 18 to November 15. 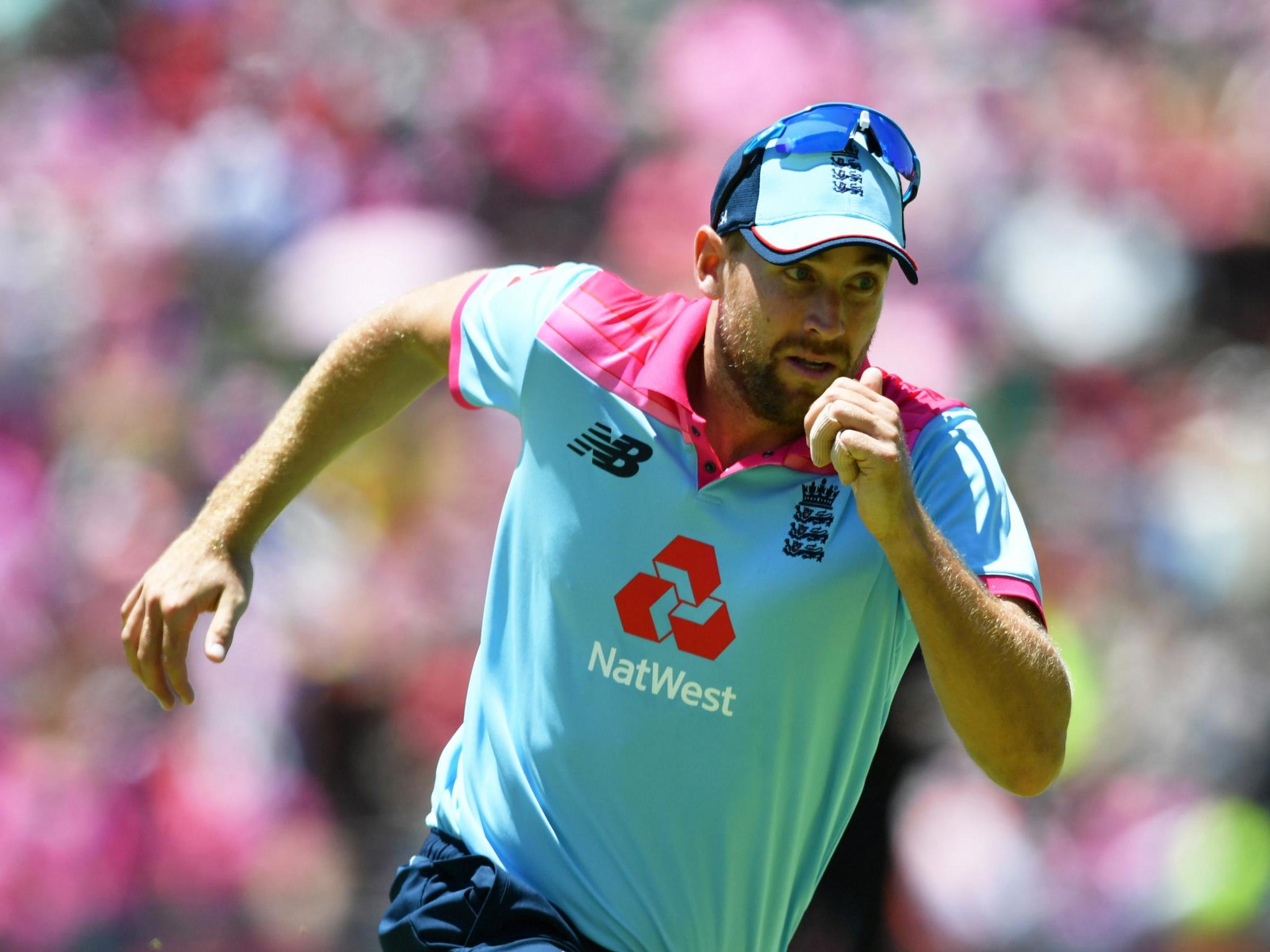 Malan told the PA news agency: “If I go and have 10 innings where I don’t score runs for Yorkshire, I’m not going to get picked for England, that’s ultimately the aim of the game.

“If I was told ‘you’re going to be part of the England squad for the next six months, whether or not you score runs in county cricket’ then you’d be open to batting in different positions and experimenting.

“If you’re not in the main England side as a regular, just to keep being part of that set-up, you have to score runs consistently in county cricket and the best place for me to score runs is the top three in Twenty20 cricket.

“It is something that I’ve thought about but, ultimately, scoring runs keeps you in and around that England set-up. If you don’t score runs then you get left out. It’s a tough one.”

Malan should now be settling into pre-season with Yorkshire after his switch from Middlesex earlier this year but the global coronavirus pandemic means all cricket in this country has been postponed until at least May 28.

A shortened campaign beckons, if anything can be salvaged at all, and means everyone will have to hit the ground running, something Malan is familiar with following his stints on the domestic T20 franchise circuit.

He said: “When you play these tournaments, you’re expected as an overseas player to perform and if you don’t perform you don’t get another contract the year after.

“You’re always under pressure to score runs from the get go. Hopefully those experiences will help me when I play for Yorkshire when we eventually start.”

When the Covid-19 outbreak was starting to wreak havoc on the sporting calendar earlier this month, Malan had already reluctantly decided to end his stay at the Pakistan Super League to return home.

He said: “There were talks about the borders and flights being cancelled, so we got really concerned that we could potentially not get back to the UK, that was our biggest concern.

“It’s tough to make that decision to leave a team but there are bigger things in life than playing cricket. We do take sport, myself included, very, very seriously, sometimes too seriously, and this puts it into perspective.”

Asked how he is enjoying his break from the domestic and international treadmill, Malan joked: “I still walk around about 80 per cent of the time playing shots in the house which drives my wife insane.”

What TV channel is the fourth Ashes Test on and how can I watch it online?