Sarah Taylor has spoken of her desire to play cricket again after signing for Welsh Fire in the ECB’s new Hundred tournament.

Taylor, 31, who played 226 matches in all formats for England, winning World Cups in 2009 and 2017, and lighting up social media with her leg-side stumpings, retired from international cricket in 2019 after struggling with anxiety.

She recently became the first woman to become a full-time coach of a men’s county side, and will work this summer with Sussex’s senior and academy wicketkeepers – when she’s not on duty in The Hundred, which starts on July 21. 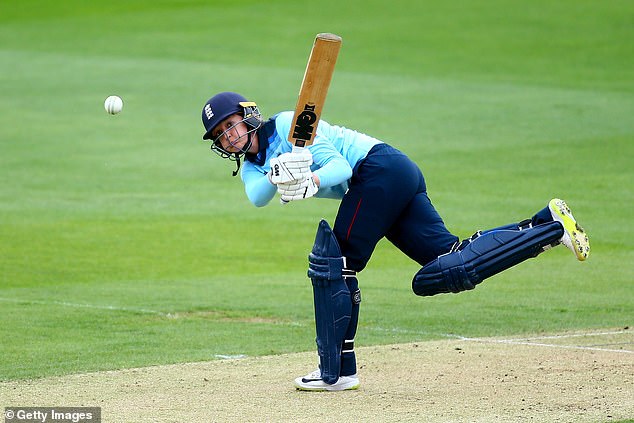 Sarah Taylor, double World Cup winner with England, has signed for Welsh Fire in The Hundred 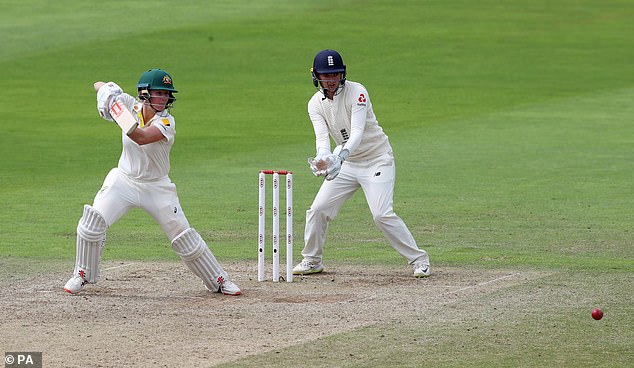 ‘I don’t think I’ve been shy in saying I needed, a mental break from the game and the people, unfortunately,’ she said. ‘I just needed to shut the door on cricket, just disappear for a little bit in my own little bubble and work out a few things.

‘I was fortunate to join up with the Sussex guys just to learn a lot about me as a coach, about how I operated in a group in that team environment and it just felt really normal again, which is what I was hiding from a little bit. 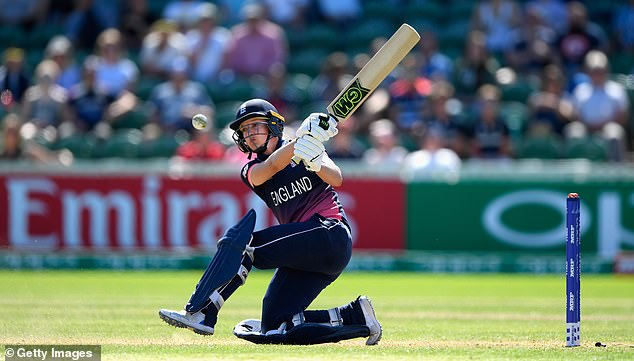 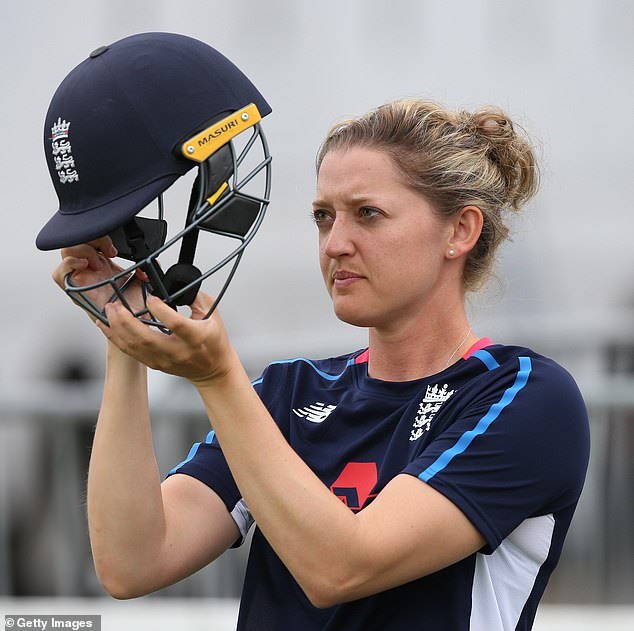 Taylor, 31, will also work with first team and academy wicketkeepers at Sussex this summer

‘It opened my eyes to the fact that I wanted to be part of a team again, but I didn’t know to what extent.

‘That’s why I always said I’d never really retired from domestic cricket – just the international side. It was then a case of having a hit, and I felt absolutely fine. I wasn’t scared of the idea of playing, whereas before I was.’