The BHA say they continue to work with race-day stewards on ‘process and procedure’ after Hollie Doyle told an appeal hearing that she had felt ‘intimidated’ during an enquiry at Kempton last month when handed a six-day ban for use of the whip.

Doyle lost her appeal with the independent panel, who were played an audio recording of the original hearing. They were satisfied she had been able to make her points.

Doyle told the appeal panel: ‘I’m thick-skinned but I felt intimidated in the enquiry. I was repeatedly interrupted and spoken over. The tone in which I was spoken to backed me into a corner and left me no way to describe the incident. I would hate for a younger jockey to feel the way I did.’ 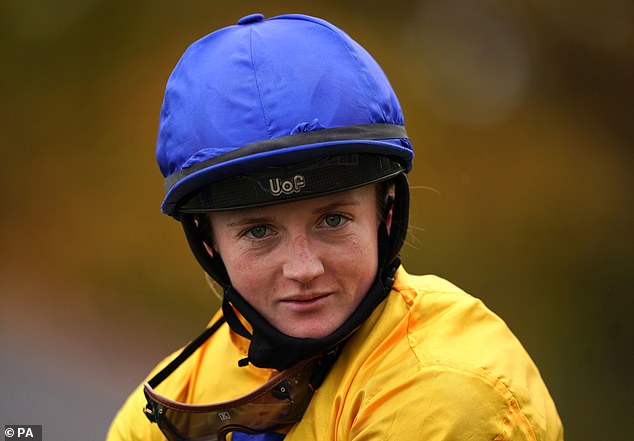 A BHA spokesman said: ‘It is important that all parties involved in a stewards’ enquiry have faith in the process and feel that they are given the opportunity to state their views in an objective environment.

‘Over the past two years, the BHA have developed and facilitated training for all stewards on process and procedure, and further professional development in this regard is ongoing and planned in 2021.’

Meanwhile, freezing temperatures are already threatening Saturday’s meeting at Newbury, due to feature the return of Champ in the Denman Chase. Any plan to restage the meeting would depend on terrestrial TV backing.