Durham have given Cameron Bancroft ‘first option’ on being their overseas player next year after accepting the Australian is now unlikely to play for them this summer.

The county re-signed the batsman for this season after he impressed as their captain in 2019, while his countryman Shaun Marsh was also due to play for the north east side in the T20 Blast.

But with county action delayed until later in the summer, Durham chief executive Tim Bostock no longer expects either Aussie to come over as they are both needed back Down Under in September ahead of the start of the Sheffield Shield. 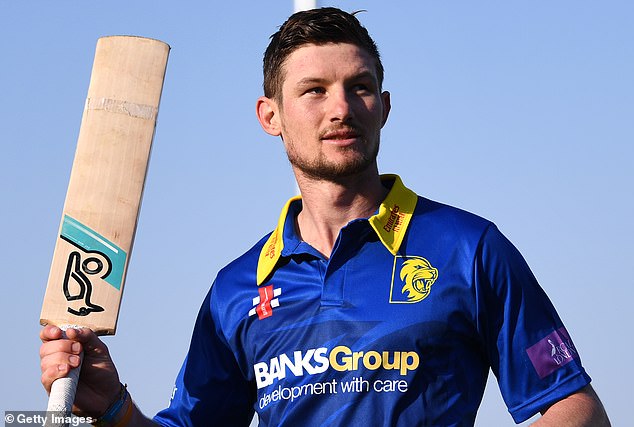 Bostock told Sportsmail: ‘If there is a meaningful red-ball season, we will get Cameron over here. But if that isn’t going to be the case and we end up with just a Blast at the end of the season, then there is no point because he’s got to be back in Australia in early September.

‘The chances are that he is not going to come over. But we have come to an agreement – we have given him first option to come back as our overseas player next year.

‘If he chooses not to come back, that’s up to him. But we’ve given him first option and we will not be looking at any other overseas player next year.

‘He has played really fair with us over this season. He doesn’t want any money off us. So we think it’s only right that we reciprocate and play fair with him over next season.’

The English season has been officially delayed until July 1 with the Blast pushed back until the end of the summer and the County Championship unlikely to be played at all.

Durham are also due to host England in their first T20 against Australia on July 3 and have sold out. 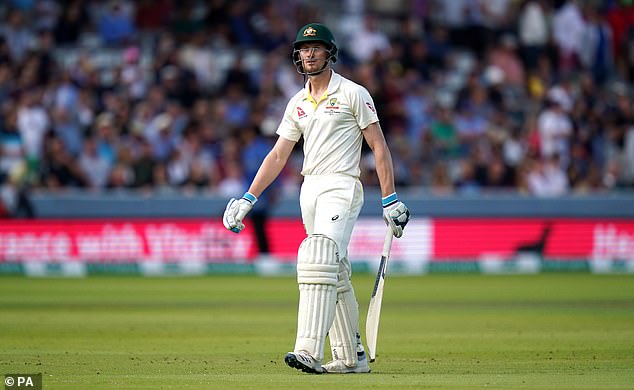 However, that match will no longer be played in July and, while there are plans to postpone it to September, it may instead be held behind closed doors at a bio-secure ground, or the Aussies may not be able to tour at all.

Bostock said: ‘We are insured for the England tickets we would have to refund. You lose the food, beverage and hospitality, but it is not going to take you under.

‘The disappointing thing is that if we don’t manage to play, it’s another year where people in the north east don’t get chance to watch England live at Durham and watch two of their own (Ben Stokes and Mark Wood).

‘You would get lots of kids coming, so that excitement from winning the World Cup last summer, you are undoubtedly going to lose some momentum.

‘But if we manage to get a Blast season off the ground and get some home Blast games, I think we will get record crowds. 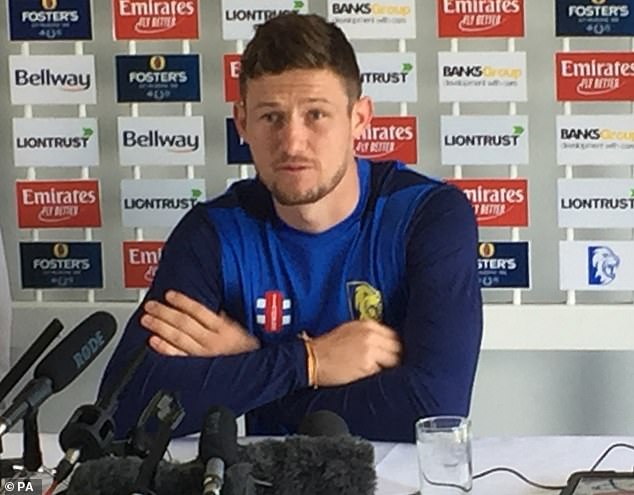 ‘There will be such a pent-up demand to watch live sport, I think it will be a bit like after the Second World War when there were record crowds for all sporting events.’

Bostock took over as Durham’s chief executive in 2018, two years after the county were relegated from Division One of the County Championship because of financial problems.

The coronavirus crisis is therefore another blow to the coffers of the club, who were also supposed to be hosting three packed-out concerts at their Emirates Riverside ground – Little Mix, Westlife and Michael Buble.

But Bostock added: ‘Fortunately over the last 18 months to two years, we have really worked hard at reorganising our business, paying down debt and putting ourselves in a stronger financial position.

‘Thank God we’ve managed to do that because it means we can ride this year out, which we would not have been able to do two years ago. Two years ago, we definitely would have had to throw away the key.’