Despite the very real possibility of The Hundred being postponed until 2021, Tom Harrison has quashed talk of it being scrapped altogether as it will be integral to English cricket building itself back up once the fight against coronavirus has been won.

On the day in which the England and Wales Cricket Board announced a further delay to the domestic season, with no professional cricket to be played now until after 1 July, the chief executive unequivocally backed the new competition, which was due to begin this summer, to carry forward its transformative qualities beyond the summer.

The board met on Thursday to update their strategy during the pandemic, which included pushing the T20 Blast – the 18-county Twenty20 competition – to the end of the summer to give it as much of taking place. Windows for red and white ball codes were also discussed, pending approval from the government and medical advice that cricket was safe to begin behind closed doors.

However, there will be an additional board meeting on Wednesday to look into options around The Hundred, which was due to begin on 17 July and last for a month. While a postponement to next season is likely given travel restrictions will prevent overseas stars from taking part and social distancing will mean no spectators in the stands, the only matter on Wednesday’s agenda will be whether it is played this summer. Not outright scrapping it entirely.

The Hundred was designed in essence to make county cricket profitable – even if the competition itself will not return a profit immediately – and make the 18 counties more robust by bringing new fans to the game with big names and high octane cricket. While the money ring-fenced for the competition’s first five years could be used to assist other aspects of the English game, the argument is that its value will be multiplied after what has already been a chastening 2020 season.

“If anything this crisis and the implication long term or medium term, the case for the hundred is even more important,” said Harrison in a morning briefing to the press. “The Hundred is a profit centre for the game of cricket in this country, it will generate really important commercial value for the game, and help us achieve the second of our three priorities which is keeping the lights on through the network – making sure county cricket is really healthy and strong long into the future. And it will help broaden the audience for the game. There will be a huge clamour for audience coming out of this crisis, for all sport.

“I don’t think this in any way dilutes the case for the Hundred, it absolutely accelerates it and makes it something cricket needs to get behind. We were starting from a position of strength – 180,00 tickets were sold – the quickest sale of cricket other than World Cup cricket that we’ve seen, so we’ve got to put the context of the last couple of years into a very different light. They are all decisions we will make but I am absolutely committed, as I think the game is, the first class counties, they understand the importance of this competition to the future of the game and how it will help us achieve stability for everything the game has cared about for hundreds of years – that’s super important to us.” 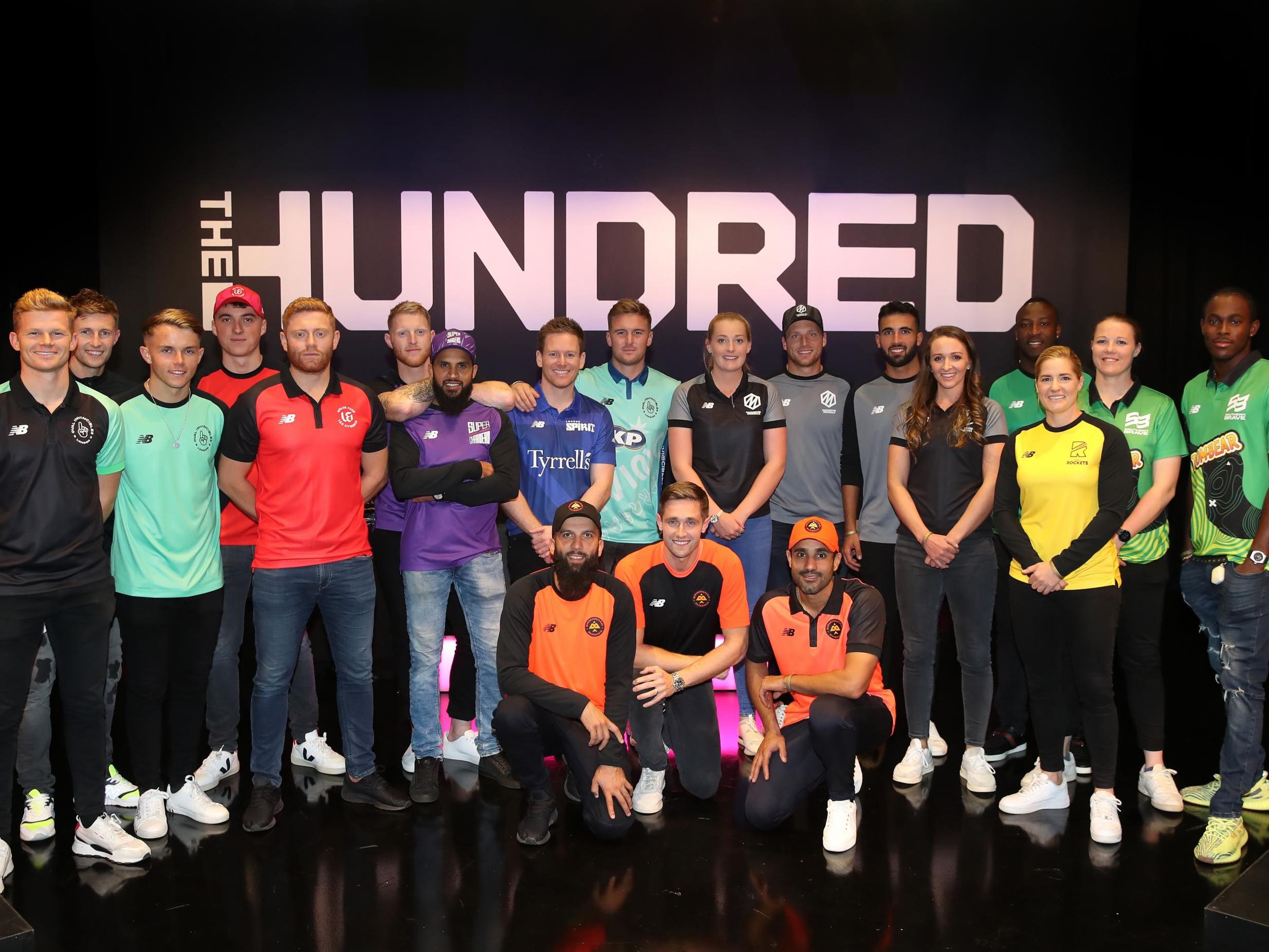 The ECB remain in conversation with the government and other sporting bodies, such as the FA, Premier League and RFU as sports rally together in these uncertain times. As a non-contact sport, cricket is the likeliest to go ahead as close to normally possibly ahead of others. They will also be keeping tabs on the Bundesliga which announced in the week that it is planning to recommence its league season next month.

There have also been offers from other boards for the ECB to play some of its domestic and international cricket overseas. Australia and New Zealand have been forthcoming, while it is understood South Africa are open to hosting a series of some kind later in the year. ESPNcricinfo reported Abu Dhabi Cricket will offer its facilities up for use between October and January, though Harrison admits he personally has not hard anything from the ADC.

“We’ve had offers from multiple boards about hosting ECB, as far away as New Zealand and Australia. Those offers are on the table. The discussion around ftp, the World T20, IPL, there’s a huge number of moving pieces. Going forward … the problem is, you’ll all be aware how congested our winter is, so we need to be pragmatic about creating space. We’re shelving commitments we already have, we have a huge tour of India, a global event in Australia [a T20 World Cup which the ICC have said is set to go ahead, though perhaps not at its expected October start date], both of which are massively important to us.

“There is not enough knowledge right now but it’s fair to say there will be changes to the ftp and as part of that we need to face up to the complexity of the calendar and see if we can address some of those concerns with what is, frankly, an opportunity as much as anything, that the game has got to sit back and say ‘have we got this right?’”