Olly Stone will miss the rest of the season after suffering a stress fracture of the back, derailing England’s plans to build a stockpile of high-speed Test bowlers but creating a vacancy in the one-day squad for the uncapped George Garton.

Stone’s injury was diagnosed following a bright showing in last week’s Test defeat to New Zealand with the Warwickshire paceman touching 90mph at Edgbaston and continues a long and unhappy sequence of fitness setbacks for the 27-year-old.

His international career has been beset by injuries, including two stress fractures in 2019 which saw him sidelined for a long period, but he had been pencilled in as a potential option for this winter’s Ashes in Australia. 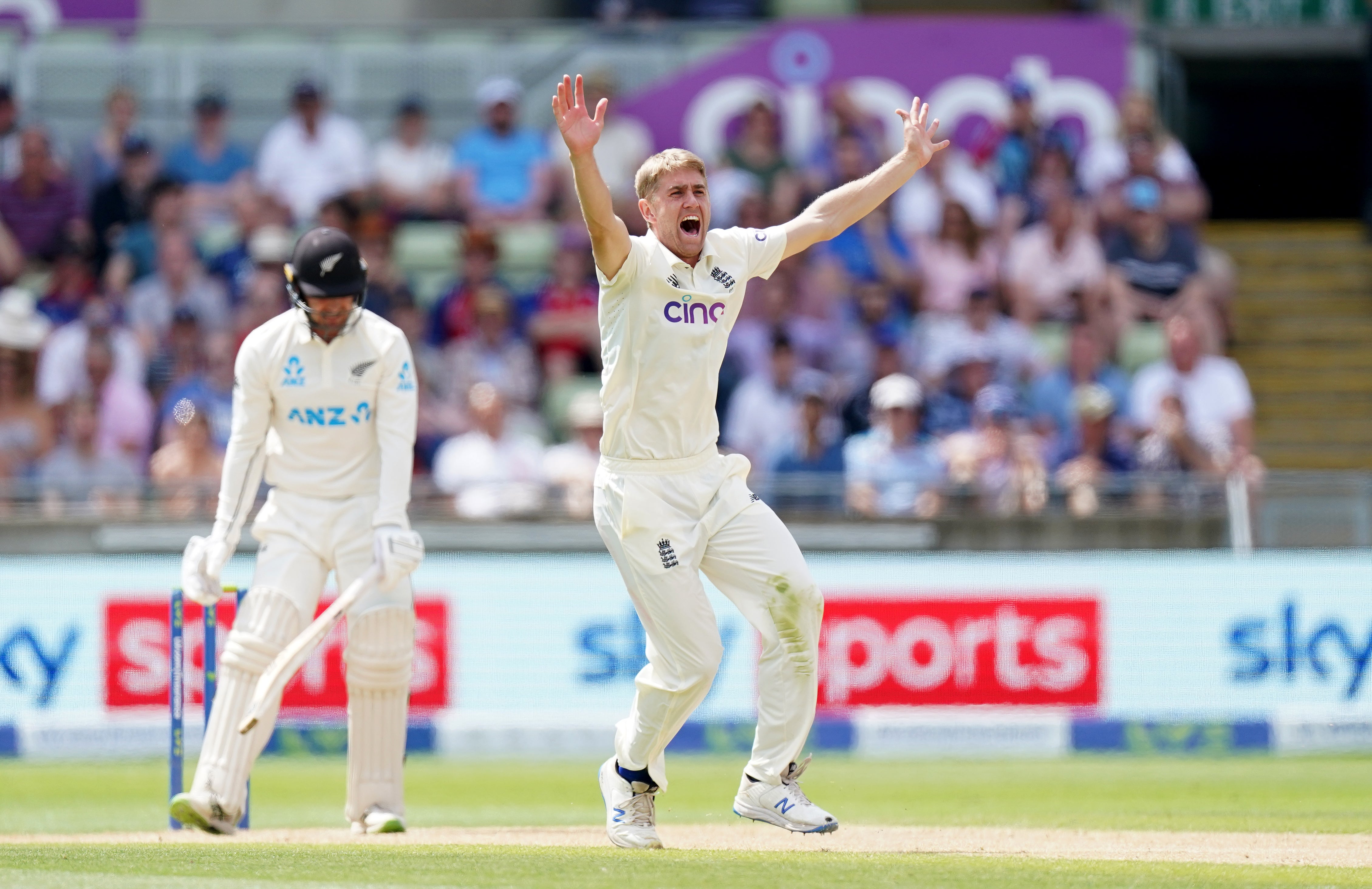 Stone took three wickets against the Black Caps, helping drag England back into the match before a batting collapse undermined his efforts.

Head coach Chris Silverwood explained: “Unfortunately, following the second Test at Edgbaston against New Zealand, Olly Stone has been diagnosed with a stress fracture of his lower back and will miss the rest of the summer with the injury.

“It is a great shame as Olly was showing real promise with the ball and would have been part of our selection plans for this series.”

The news came as England named a 16-strong group for the three-match ODI series against Sri Lanka later this month, with Sussex’s in-form left-armer Garton included for the first time.

His selection is a reward for the 24-year-old’s impressive all-round form over the past couple of seasons, with eight wickets in four Vitality Blast matches at an average of 8.37 helping push his white-ball credentials.

Garton was fast-tracked to the England Lions side after a handful of professional matches in 2016 and found himself brought in as cover for the 2017-18 Ashes series, where his left-arm pace was used to help prepare batsmen in the nets.

“We have been monitoring the progress of George Garton for quite some time,” said Silverwood. “He has been a significant part of Sussex’s bowling unit in white-ball cricket for an extended period.

“His ability to bowl quick with his point of difference being a left-armer certainly gives us options in this series, and he deserves his chance at this level. 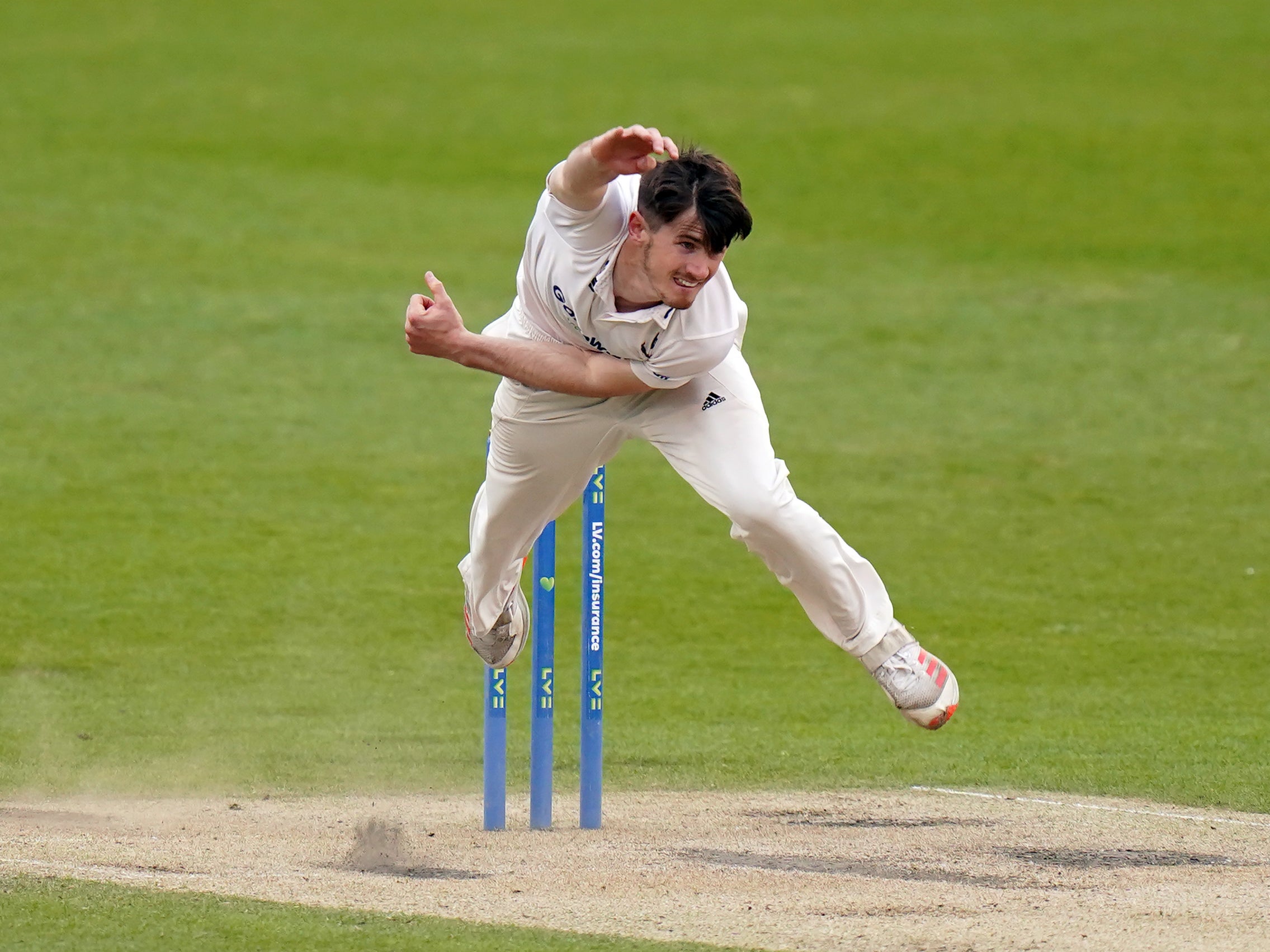 “This ODI series is important as we continue to build momentum ahead of the 2023 World Cup. Despite some injuries, the squad I have selected is strong and gives us depth across all departments. We are looking forward to competing and putting on a show for the fans.”

There are only two changes from the T20 squad that faces Sri Lanka in another three-match contest immediately prior, with Chris Jordan and Dawid Malan dropping out for Garton and Joe Root.

Jofra Archer (elbow), Saqib Mahmood (abdominal) and Reece Topley (side) all remain unavailable and while it is also too soon for Ben Stokes, he should make his comeback for Durham in the Vitality Blast game against Birmingham Bears on Sunday.

“We are pleased that Ben is returning to action with Durham this weekend after recovering from a fractured finger,” added Silverwood. “If everything goes to plan, I hope he could be available for selection for the Vitality IT20 series against Pakistan next month.”