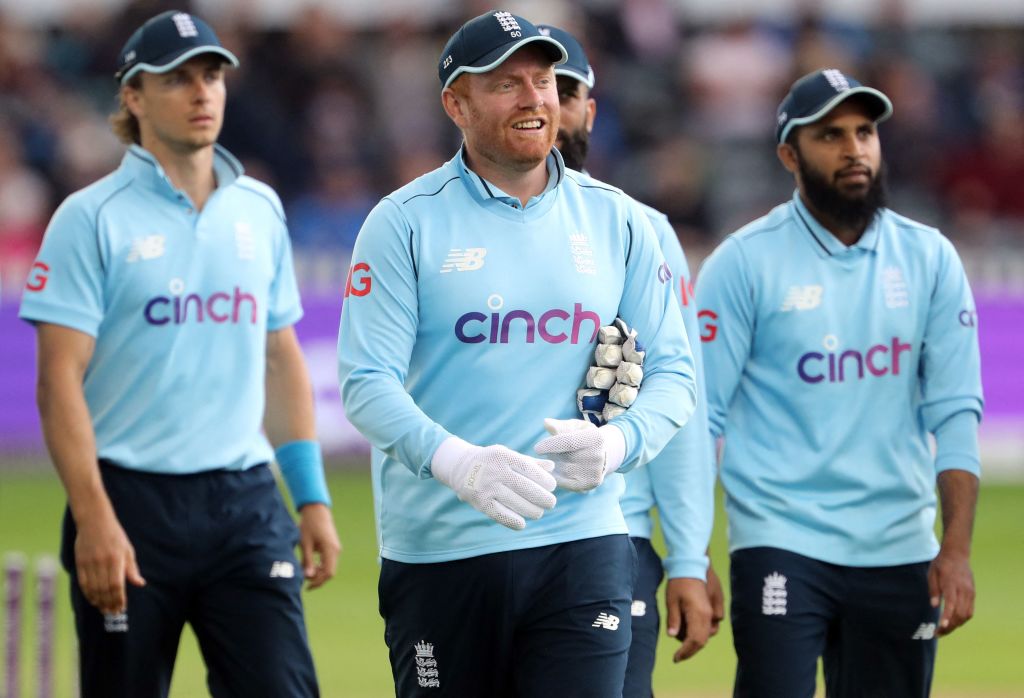 The ECB have confirmed that seven members of the England men’s ODI party have tested positive for Covid-19 ahead of the upcoming three-match series with Pakistan.

Three players and four management team members – all unnamed – returned positive tests and must observe a period of self-isolation as of July 4 due to the UK Government quarantine regulations.

All other members of the party are deemed close contacts meaning they will also have to isolate and those coming in as replacements must follow PCR tests and strict coronavirus protocols before entering the camp.

The Royal London ODIs and the Vitality IT20s versus Pakistan will still go ahead as planned.

Ben Stokes, who has recovered from a finger injury, will return as captain of the squad which is set to be unveiled in the coming hours.

‘We have been mindful that the emergence of the Delta variant, along with our move away from the stringent enforcement of bio secure environments, could increase the chances of an outbreak,’ ECB chief executive officer Tom Harrison said.

‘We made a strategic choice to try to adapt protocols, in order to support the overall wellbeing of our players and management staff who have spent much of the last 14 months living in very restricted conditions.

‘Overnight we have worked swiftly to identify a new squad, and we are grateful to Ben Stokes who will return to England duties to captain.

‘We also recognise the impact this news will have on our first class counties and their Men’s playing squads and thank them, along with our partners Sky and Royal London, for their ongoing support in dealing with this pandemic.’

Reacting to the news on Sky Sports, ex-England captain Michael Atherton passed on his best wishes to those who tested positive and admitted there was a ‘sense of inevitability’ that ‘this kind of thing was going to happen’ with society beginning to open up again.

‘It’s concerning because they’ll need a whole new squad to play against Pakistan,’ he said.

‘Obviously my thoughts are with the three players and four backroom staff who tested positive – I think they tested positive on the back of a PCR test yesterday in Bristol – so fingers crossed that they’re okay.

‘There is a sense of inevitability about it isn’t there with society opening up and the Delta variant on the rise and cricket unable to play in the kind of bio-secure bubbles that were in place last year, for several reasons.

‘The cost of it financially and mental health well-being of the players but they’re not playing in the strict bio-secure bubbles that they did last summer so there was an inevitability that this kind of thing was going to happen.

‘Perhaps this is an extreme example with the whole squad having to isolate and a new squad needing to be picked.’