James Bracey and Ollie Robinson have been handed first Test call-ups as England’s Indian Premier League stars have been rested for the series with New Zealand next month.

Gloucestershire wicketkeeper-batsman Bracey and Sussex seamer Robinson, who both toured Sri Lanka and India over the winter as reserves, have been rewarded for impressive form during the early stages of the County Championship.

There is also a recall for Somerset all-rounder Craig Overton, who last featured for England in a Test match back in September 2019 – he will be looking to add to his four Test caps.

Head coach Chris Silverwood, said: “The summer of Test cricket will be fascinating. Playing the top two teams in the world, in New Zealand and India, is perfect preparation for us as we continue to improve and progress towards an Ashes series in Australia at the back end of the year.

“With several players not available through injury or being rested for the New Zealand series, it is an opportunity for us to reward those who have been on the fringes of England squads over the past 12 months.

“James Bracey and Ollie Robinson deserve their call ups to the Test squad. They have been consistent performers in the County Championship this season and over the past 18 months, have excelled for the Lions on the field and in the various camps they have been involved in.

“Having spent all winter and last summer in the company of our established Test players, they have immersed themselves in preparing and understanding what it takes to play at this level. The environment and culture will be something they are used to, and should they be in a position to make their Test debuts, they will be ready to showcase their skills.

“They are both resilient characters and have demonstrated to me, the captain and coaches that they have the desire, temperament and the ability to continually improve to give themselves every chance of succeeding on the international stage.” 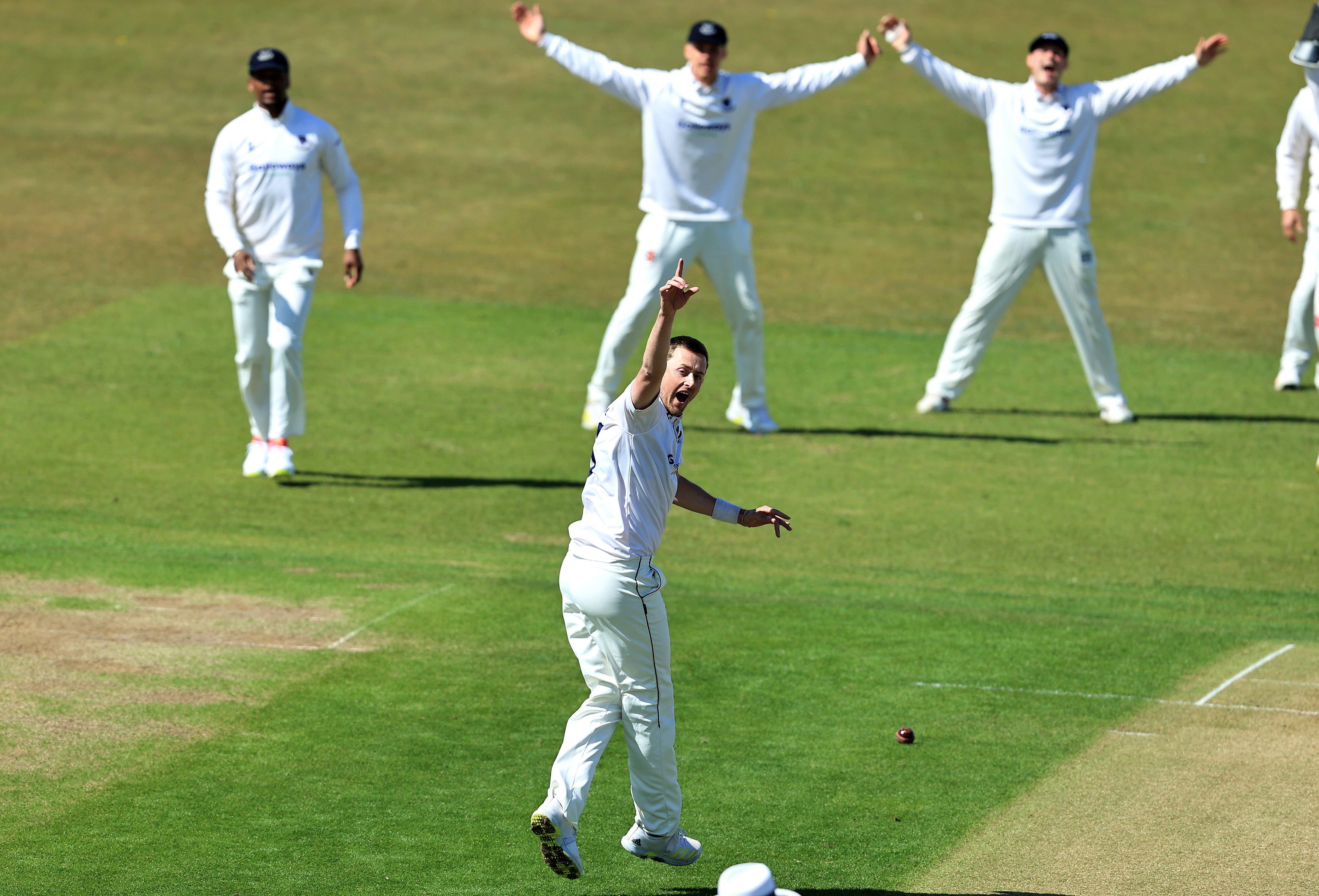 All-rounder Ben Stokes is progressing well in his rehabiltation from a finger injury picked up in India while seamer Jofra Archer is set to see a specialist about a long-term elbow issue.

“Jofra Archer is to see a consultant this week to understand the severity of his right elbow injury,” Silverwood added. “He struggled in Sussex’s Championship fixture last week and he wasn’t able to bowl on the final two days of the match. We need to get this resolved once and for all to give him the best chance of being fully fit as we build up to an intense winter, which will include a T20 World Cup and the Ashes. We need him firing in all formats of the game.

“Ben Stokes is making excellent progress following his fractured left index finger sustained last month in the Indian Premier League. If he continues to improve without any impact on his rehabilitation, we could see him return next month for Durham in the Vitality Blast competition. We will assess him again towards the end of this month.

“As for the players who have just come out of quarantine after the cancelled IPL, we felt it necessary for them to have an extended break. We need them to recharge mentally. We will then take a view when they return to cricket. It will mean that they will get some competitive matches with their respective counties either in the LV= Insurance County Championship or the Vitality Blast next month. We will work closely with each individual on when they are likely to play again.

“This is the start of our international summer and an exceptionally long winter, so we are mindful that we need the players ready both physically and mentally. Understanding players needs are paramount in our planning and something that will continually develop across the year leading into the World Cup and Ashes campaigns.”

The group will report to its London base on Friday 28 May ahead of the first Test starting at Lord’s on Wednesday 2 June.