England surrendered the Ashes in embarrassing fashion in Melbourne, blitzed for 68 all out in their second innings to slump 3-0 behind in just 12 days of cricket.

A tour that has lurched from disappointment to disappointment literally since ball one – when Rory Burns lost his off stump – plumbed new lows as England capitulated on the third morning of the Boxing Day Test.

The final margin of defeat, an innings and 14 runs, was an indictment on every level given they had restricted the hosts to a modest 267.

Veteran seamer Scott Boland, who was seventh choice just a few weeks ago, was their unlikely destroyer claiming remarkable figures of six for seven as a procession of batters queued up to give away their wickets.

A Test debutant at the age of 32, he seemed as surprised by his figures as anyone. “I thought we had a pretty good chance of winning but I had no idea we would do it before lunch,” he said. “That’s my best ever figures … Nothing happened that quickly.” 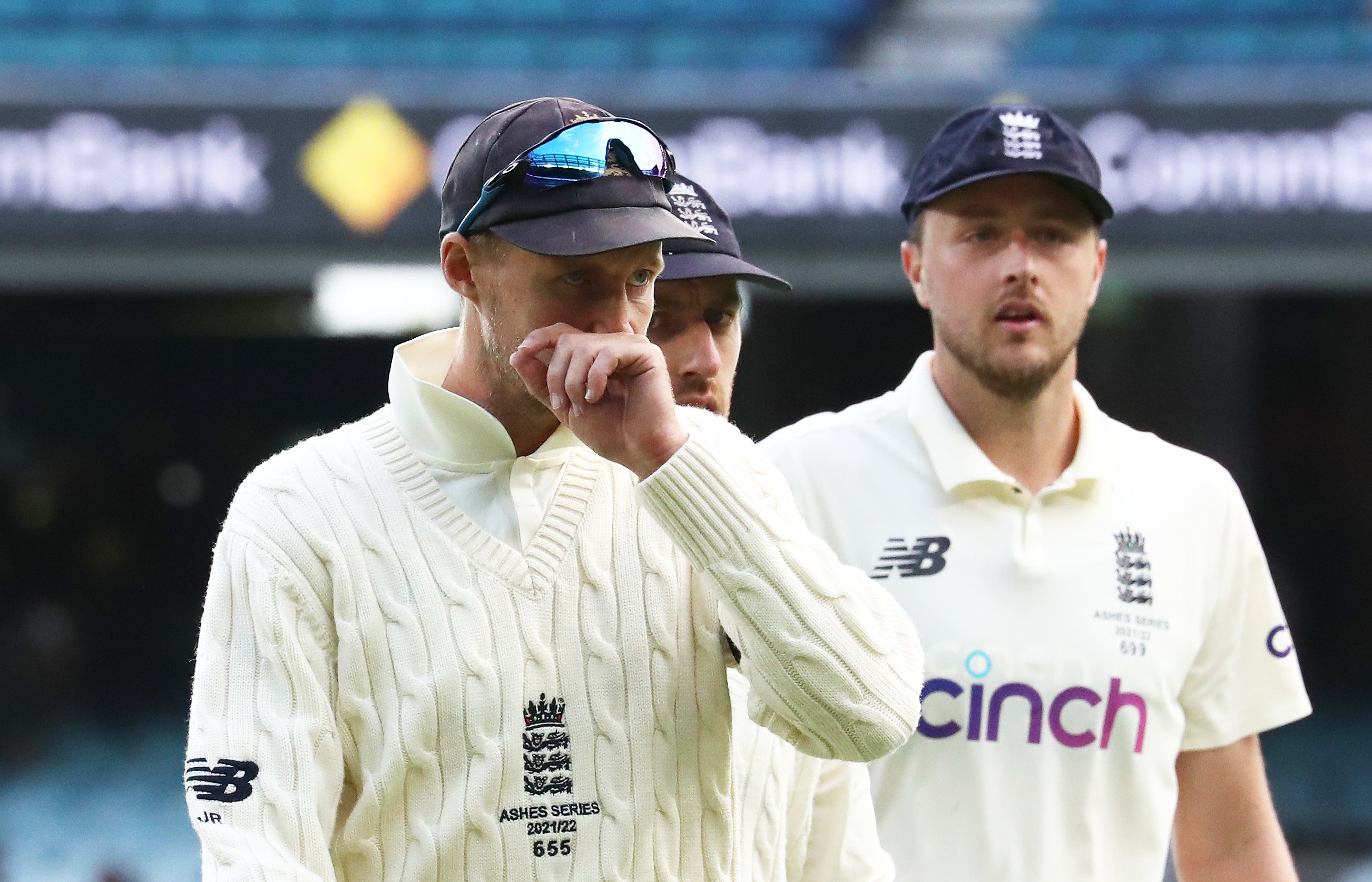 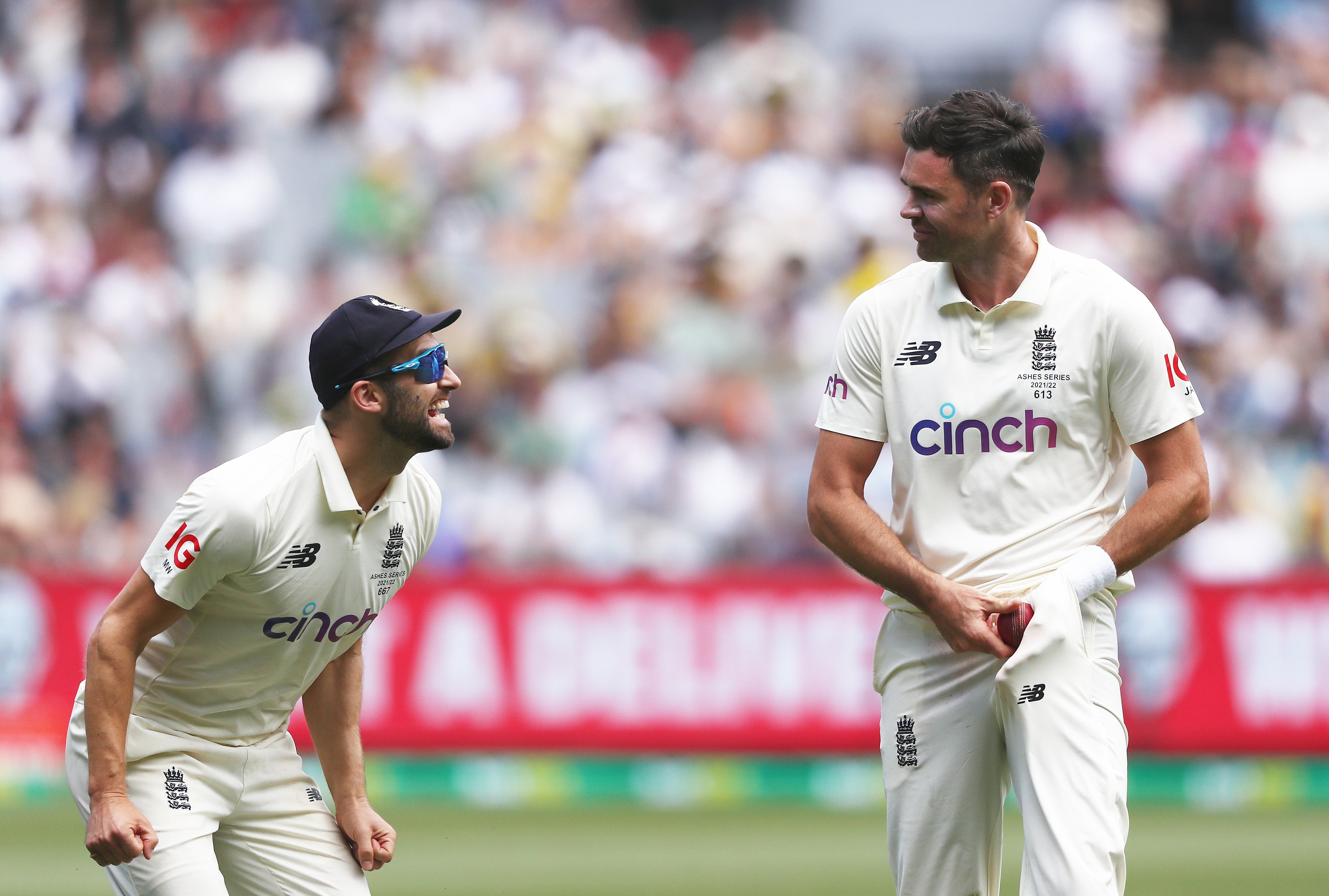 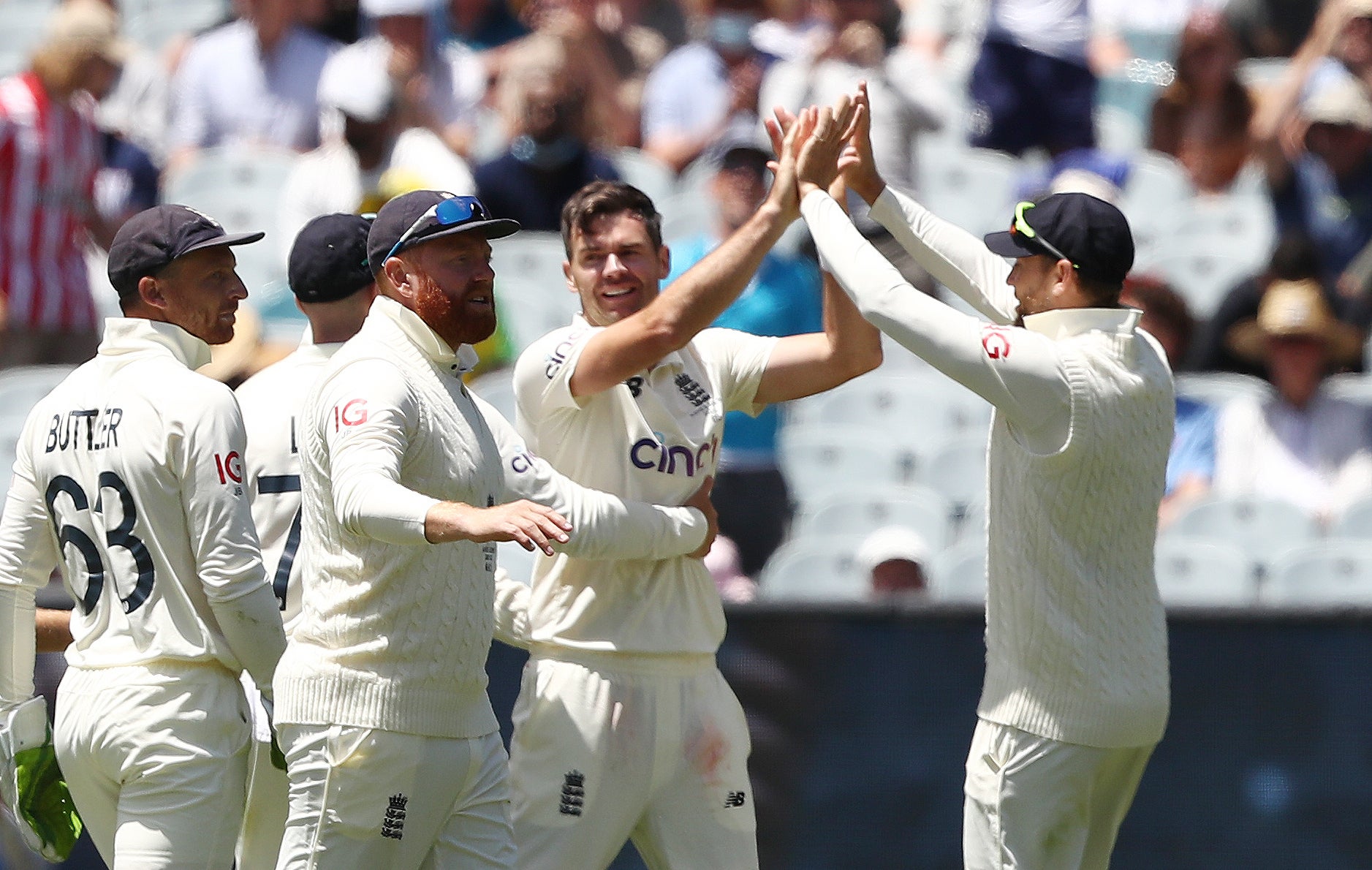 There was no fight, no quality and no respite as England resumed on 31 for four and lost their next six for another 37, failing to even make Australia bat again.

Much of the damage had been done on the second evening, when 12 overs of shock and awe with the new ball, left them 31 for four and circling the drain of yet another damaging defeat.

But they still had their high-class captain Joe Root, on the back of his career-best year and their some-time miracle worker Ben Stokes at the crease, with two players fighting for their Test futures – Jonny Bairstow and Jos Buttler – still to come.

None could summon a fightback worthy of the name. Root top-scored, as he almost always does, but managed 28 and will not be happy with the manner of his own dismissal.

Stokes and Bairstow were taken care of far too easily, with Buttler finishing not out as the tail fell to pieces in short order.