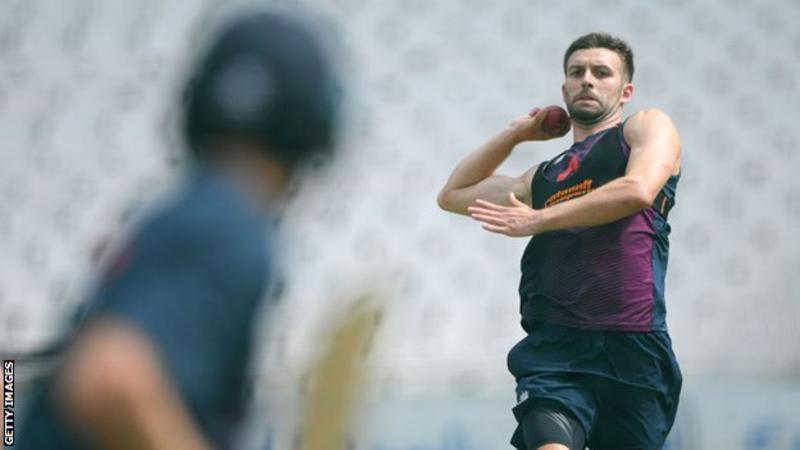 England players will begin individual training next week in the first step to returning to action after the coronavirus shutdown.

Bowlers will have staggered sessions at various county grounds with a coach, physio and, where possible, a strength and conditioning coach in attendance.

Other players will return to practice two weeks later.

“These are very tentative steps to returning to play,” said England director of cricket Ashley Giles.

There will be no cricket in England or Wales until at least 1 July, a shutdown which has meant the postponement of the Test series against West Indies, which was scheduled for June.

With the England and Wales Cricket Board (ECB) in talks with Cricket West Indies (CWI) over the rescheduling of those three Tests, Giles said the return to training coincides with a seven-week build-up to what could be the start of the series on 8 July.

About 30 players – centrally contracted and from the county system – will be invited to train at 11 venues. The players and venues will be confirmed on Monday. The ECB will also use some county coaches and staff.

On Wednesday, the government issued guidelines on how elite athletes were able to return to training, with further guidance on greater contact between players and coaches due in the coming weeks.

In line with government advice, the ECB will implement the following protocols:

“This first phase should be a safer environment than going about daily life,” said Giles.

“I’m not making light of this, but there are risks every time you go outside the house. We need to mitigate as many of the risks around the spreading of this virus as we possibly can.”

It is likely that any international cricket that is played this summer – England are also due to host Pakistan, Australia and Ireland – will be played behind closed doors, perhaps in a ‘bio-secure’ environment.

Previous discussions have involved the prospect of players remaining within the team environment for the duration of the summer in order to minimise the risk of infection.

However, Giles said this is not “realistic” given the various home circumstances of the players. For example, the wife of Test captain Joe Root is expecting their second child.

“We are going to have to find ways where we can get players out of their environment,” said Giles.

“Our players will do anything they can to get this going, but it isn’t realistic to expect them to be in a bubble for 10 weeks.”

On Wednesday, CWI chief executive Johnny Grave said some West Indies players would be “very nervous” about travelling to England.

“We are all nervous, aren’t we?” Giles said. “I went shopping last week and it’s a really weird feeling when you go out. You are almost threatened by anyone who comes near you. That will change over time.

“It can be quite scary but we are doing everything we possibly can to answer all of the West Indies’ questions.”