‘We’re fully aware of what he can do’: England selector Ed Smith insists the door is not shut on Jonny Bairstow despite leaving him out of 13-man squad for first West Indies Test

National selector Ed Smith insisted the door was not shut on Jonny Bairstow’s Test ambitions after he was left out of England’s 13-man squad for Wednesday’s series opener against West Indies.

Bairstow, along with Moeen Ali, was not even among a nine-strong reserve list named in case any of the first-choice squad withdraw because of the coronavirus. It includes Ben Foakes as wicketkeeping back-up to vice-captain Jos Buttler. The spinner’s role in the 13 goes to Somerset’s 22-year-old Dom Bess.

Meanwhile, Joe Denly keeps his place, despite clamour in some quarters for Essex’s uncapped Dan Lawrence, and will bat at No 3 at Southampton’s Ageas Bowl. With Joe Root set to return from paternity leave for the second Test in Manchester, Denly effectively faces a shootout with Zak Crawley, who will go in at No 4. 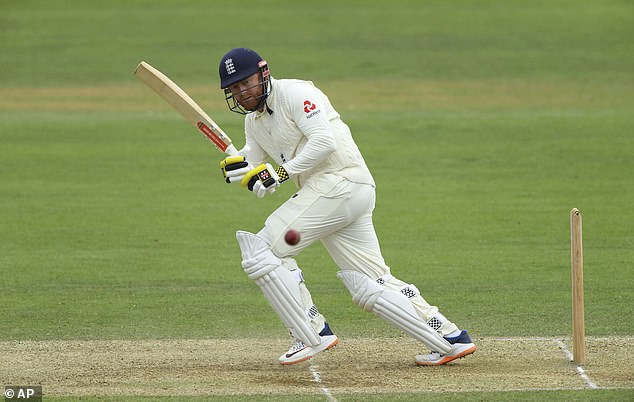 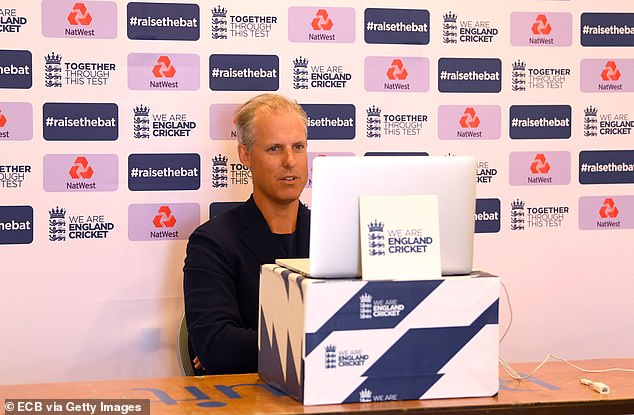 For the 30-year-old Bairstow, though, the path back to the Test team looks scattered with obstacles.

He has scored just 349 runs at an average of 18 since contributing a fiery century as a specialist No 3 in Colombo in November 2018. And, for the time being, Smith regards him and Ali as part of England’s ‘white-ball bubble’, with the first of three one-day internationals against Ireland scheduled to start on July 30, only two days after the end of the third Test against West Indies.

‘No doors are closed for Jonny,’ said Smith. ‘We’re fully aware of what he can do in Test cricket, and of his talent in all forms of the game. It’s also the case that we are where we were. When Covid-19 caused a suspension of cricket, Jos Buttler was the man in possession, and has our full support as England’s wicketkeeper-batsman. And Ben Foakes was the deputy on the tour of Sri Lanka. 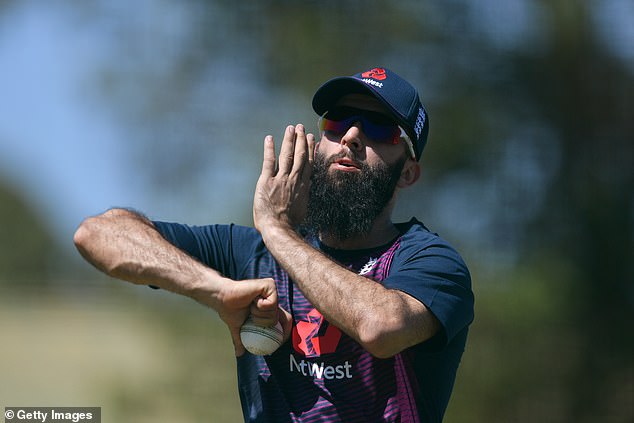 Bairstow, along with Moeen Ali, was not even among a nine-strong reserve list named as well 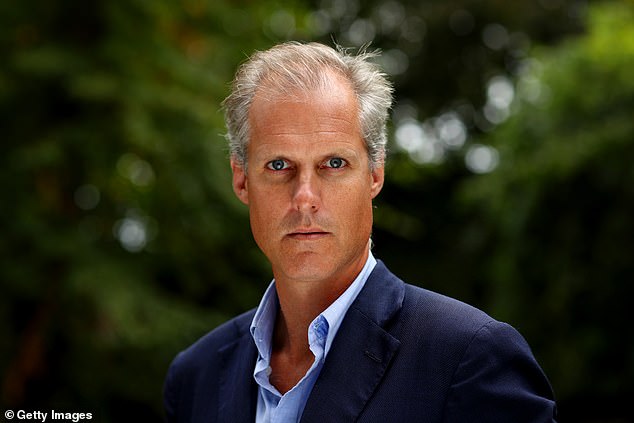 ‘I wouldn’t make any presumptions about Jonny Bairstow, in terms of anything being blocked for him. There’s a wide understanding of how good Jonny is when he’s at his best, and that’s not going to be forgotten.’

Ali, too, will be made to work for his return to Test cricket, having been leapfrogged by Bess and Jack Leach after taking a break from the red-ball game late last summer.

The nine-strong reserve list allows a glimpse of the future, including Lawrence and three others yet to win a Test cap: Gloucestershire’s James Bracey, who made a compact 85 during England’s intra-squad practice match in Southampton, Sussex seamer Ollie Robinson, who produced first-innings figures of 9-4-7-2, and Lancashire quick Saqib Mahmood.

Of the first-choice 13, the biggest challenge facing stand-in captain Ben Stokes will be how to squeeze five seamers into three, assuming Bess is an automatic pick as the only spinner.

James Anderson, Stuart Broad, Jofra Archer, Mark Wood and Chris Woakes all had their moments during the practice game, though it seems inconceivable that England will take the field without their long-established opening pair of Anderson and Broad, who have 1,069 Test wickets between them. 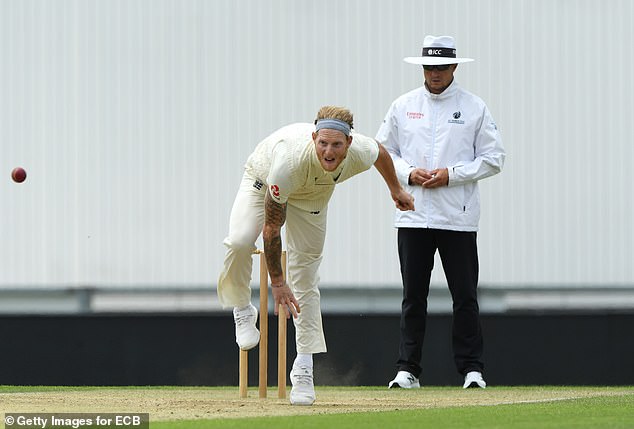 The selectors, however, may be relaxed about the possibility of omitting Wood, whose fitness record suggests he is unlikely to play in all six Tests this summer anyway.

‘You want it to be the case that there are more players you want to select than there are places in the team,’ said Smith.

‘We’re moving towards that point now in Test cricket, where a lot of the conversations are around how it’s hard to leave that guy out.’