Assistant coach Paul Collingwood has told England’s batsmen they have no reason to fear a big fourth-innings chase after Rohit Sharma carried India into a strong position in the fourth LV= Insurance Test.

Rohit dug deep for a wonderful 127 on day three at the Kia Oval, playing the starring role as India turned a 99-run first-innings deficit into a lead of 171.

They advanced to 270 the loss of just three wickets, leaving an England attack who have already bowled 92 overs with plenty of work still to do. 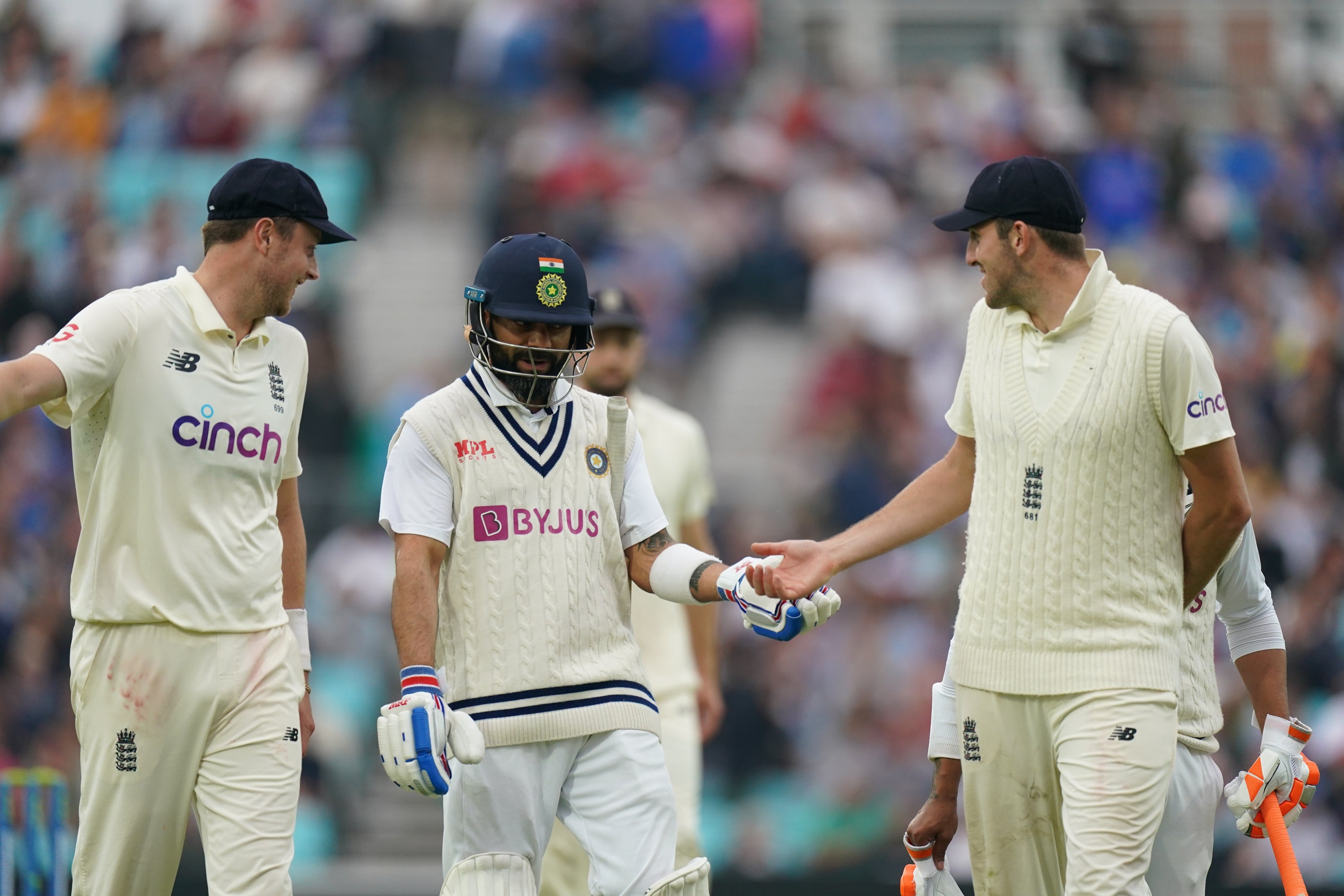 While a clatter of wickets on the fourth morning is not impossible, the greater likelihood is that England will be faced with a formidable target when they finally return to the crease. And Collingwood has seen nothing in the pitch in the last three sessions to worry him if that is the case.

“The conditions look very good out there so we shouldn’t be scared of whatever total they get,” he said.

“It might be (a big chase), but it looked really good for batting. We’ve seen the momentum shift very quickly in this series.”

England tried a number of different tactics in a bid to break India’s concentration but were ultimately unable to generate the kind of swing that has caused batsmen on both sides problems throughout the series.

Without it they were forced too often into a holding pattern, awaiting mistakes that rarely came. In the end it took the arrival of the new ball to shift the dial, with Ollie Robinson taking out Rohit and Cheteshwar Pujara (61) in the first six deliveries after the change, following 44 wicketless overs.

“One thing that was surprising was the lack of swing from the Dukes ball. We tried everything,” said Collingwood.

“We all know that once we get movement we can cause India’s batters trouble but we couldn’t get it moving. We all know it can be tough at times but we asked questions all day. If we can get movement on this ball tomorrow we know we have the bowlers to exploit conditions, put their middle order under pressure and bowl them out as cheaply as possible.”

Rohit was basking in the first overseas hundred of his Test career in his 24th appearance on the road, having previously scored seven in India, but was not getting carried away by the match situation.

“We’re in a good position but we do understand the game is not over until it’s over,” he said. 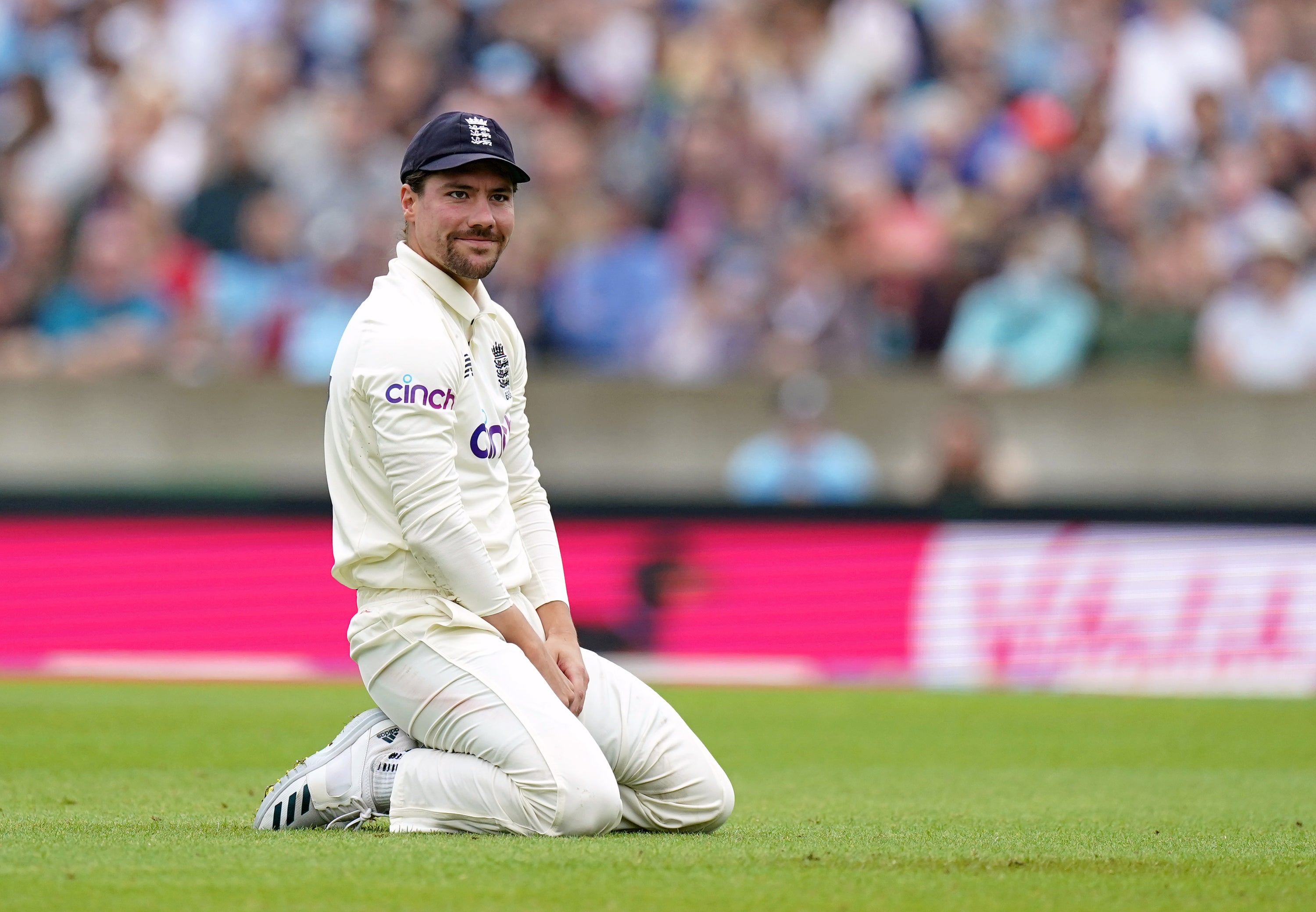 “We need to put in the same sort of effort again, so hopefully guys can put their heads down and move the game towards us. Sometimes you have to put in those hard yards and I was happy to do that.

“You need to be patient and I have been very patient. For me to get a hundred overseas or at home is a good feeling because it’s what all batters strive for: big runs and making sure you put your team in good positions.”

Rohit’s day might have ended very differently had Rory Burns held a diving slip catch when he had 31, but instead it went down, like five other chances in the game.

“It’s certainly been an area we’re trying to improve all the time,” Collingwood said.

“The guys won’t shy away from it. I thought Rory’s today was a very good effort, it just didn’t stick.”