England are confident the biosecure breaches that led to the abandonment of their South Africa tour will not stop them taking a near full-strength squad to Sri Lanka next month.

The two Tests postponed in March are to be played in Galle, with England facing rigorous restrictions and draconian measures to avoid a repeat of the positive Covid tests among South Africa players and hotel staff that caused so much anxiety in the camp in Cape Town.

Sri Lanka’s bubble will be far more robust than South Africa’s, and the level of biosecurity will be of the same standard that has made cricket possible in Australia and New Zealand. 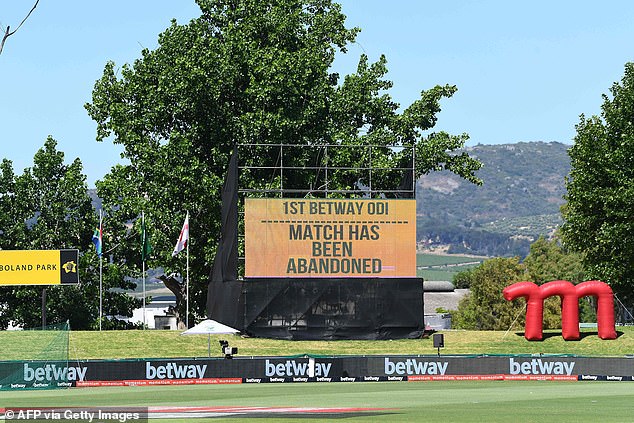 England’s tour of South Africa was cut short, with the ODI series abandoned after an outbreak of positive tests for coronavirus

England will take another charter flight to Sri Lanka, leaving on January 2, and face a period of quarantine and training in Hambantota before the Tests starting on January 14 and January 22.

Although England do not expect any players to withdraw through ‘bubble fatigue’, there will be absentees when the squad is announced on Friday.

Pace bowler Jofra Archer is likely to be rested, while batsman Ollie Pope misses out after shoulder surgery.

There is also a question mark over opening batsman Rory Burns, who may be unavailable for part of the trip so he can attend the birth of his first child.

Ben Stokes’s availability is also uncertain following the death of his father Ged.

One player certain to be included is Jonny Bairstow, who is expected to travel as a batsman, with Jos Buttler and Ben Foakes the two keepers on the trip. 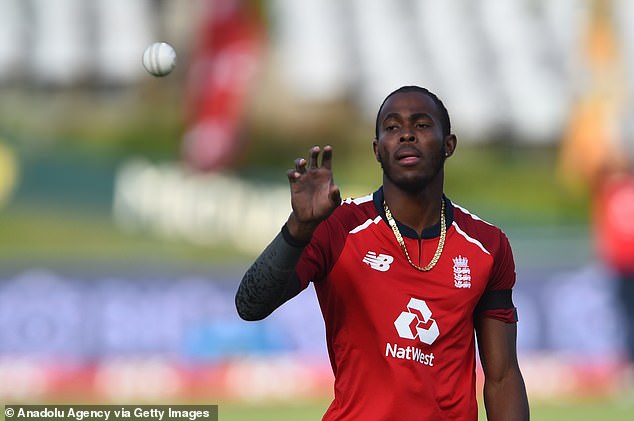 For the upcoming tour of Sri Lanka, pace bowler Jofra Archer is among those likely to be rested