England’s physical preparations for their Test tour of India truly began on Tuesday as they trained in Chennai.

It was the first time that the tourists have been able to train together as a team in India after being cleared of quarantine following their arrival from Sri Lanka on January 27. Beforehand, players had been allowed to train individually.

England captain Joe Root and his side went through several drills at the M. A. Chidambaram Stadium as they get ready for a tough task on the subcontinent. 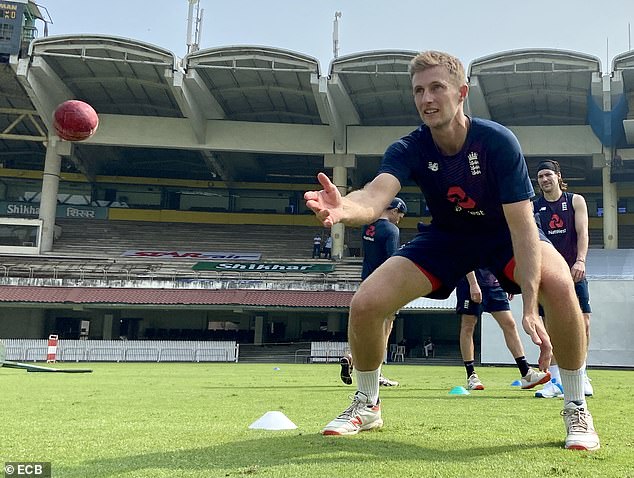 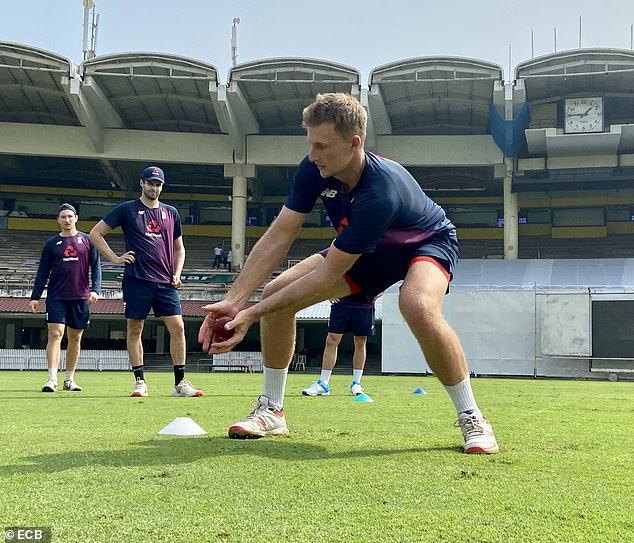 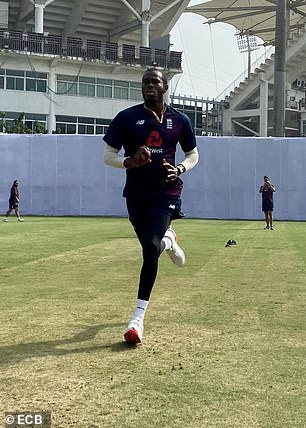 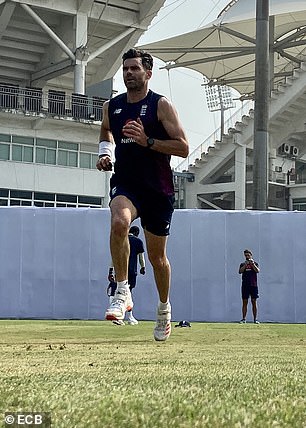 The likes of Root and fellow slip cordon Rory Burns were seen practising their fielding drills, while bowlers Jofra Archer, James Anderson and Dom Bess clocked up some overs in the nets.

There was a sighting of all-rounder Ben Stokes too, who missed the entire Sri Lanka series, which England won 2-0.

Stokes and Archer were rested for that series and the latter has backed their rotation policy ahead of a jam-packed year, which sees Mark Wood, Jonny Bairstow and Sam Curran excused from the first two Tests in Chennai.

‘Anyone criticising us has never been in the bubble,’ Archer told a press conference. ‘We have been in a bubble for months, we have been in here for almost a year now.

‘I think we have to go in and out because humans are social people. It starts to get hard if you are not having a great game or not feeling good with your cricket because there is nowhere to go. 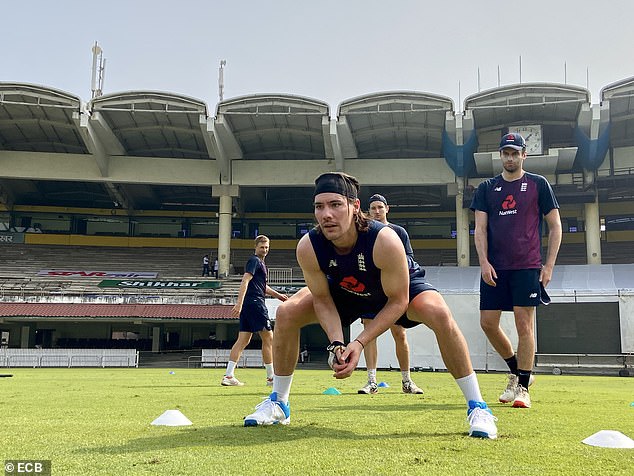 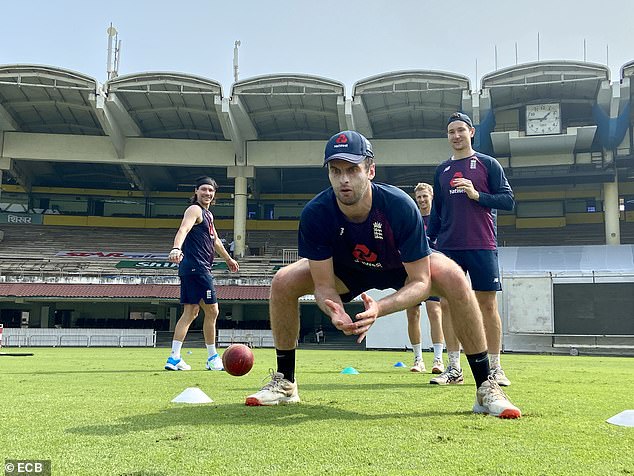 ‘I think the ECB has made it really great to give people like myself six weeks away.’

Meanwhile, Archer has praised Joe Root ahead of his 100th Test and is tipping the captain to eventually overtake Alastair Cook’s England record of 161 caps.

‘He’s really reassuring, not just for me, but for every person in the team,’ Archer said.

‘He’s a great man manager. A great person as well. It’s no surprise that he’s played 100 Tests. I think he’s probably got 70 left in him as well. He’s definitely not near the end.’ 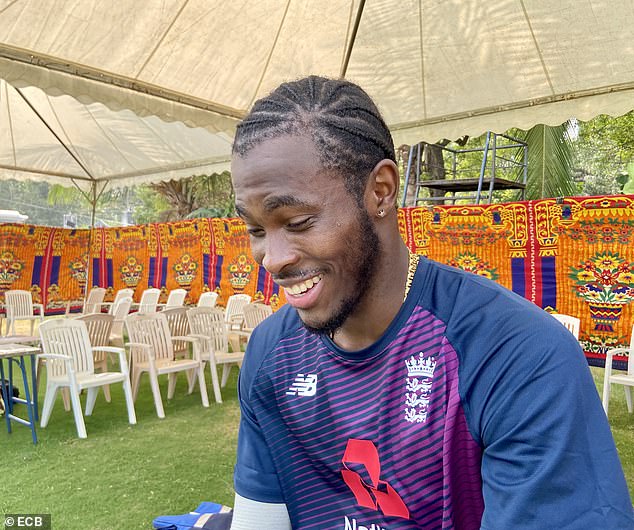 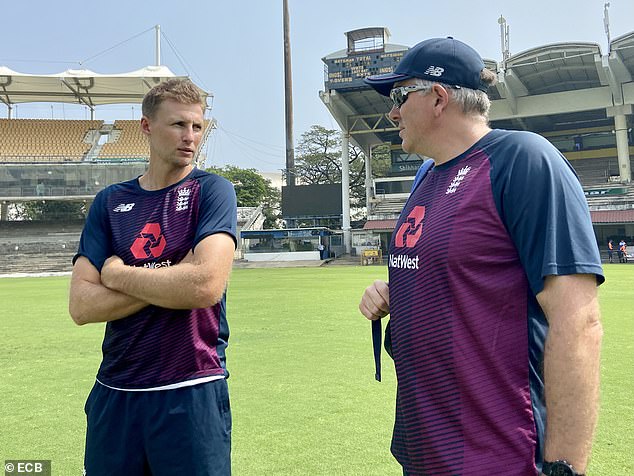