The England ODI squad on the pitch

A Covid-19 outbreak in England’s one-day squad has forced the whole camp into isolation, with a replacement squad put together less than 48 hours ahead of the series opener against Pakistan.

Here, we answer the key questions from the coronavirus drama.

How did the news come to light?

Two members of the non-playing staff returned positive lateral flow tests on Monday, leading to a squad-wide round of PCR tests. A total of seven cases were confirmed, three players and four of the backroom team, and a decision was made to send the entire group into isolation. 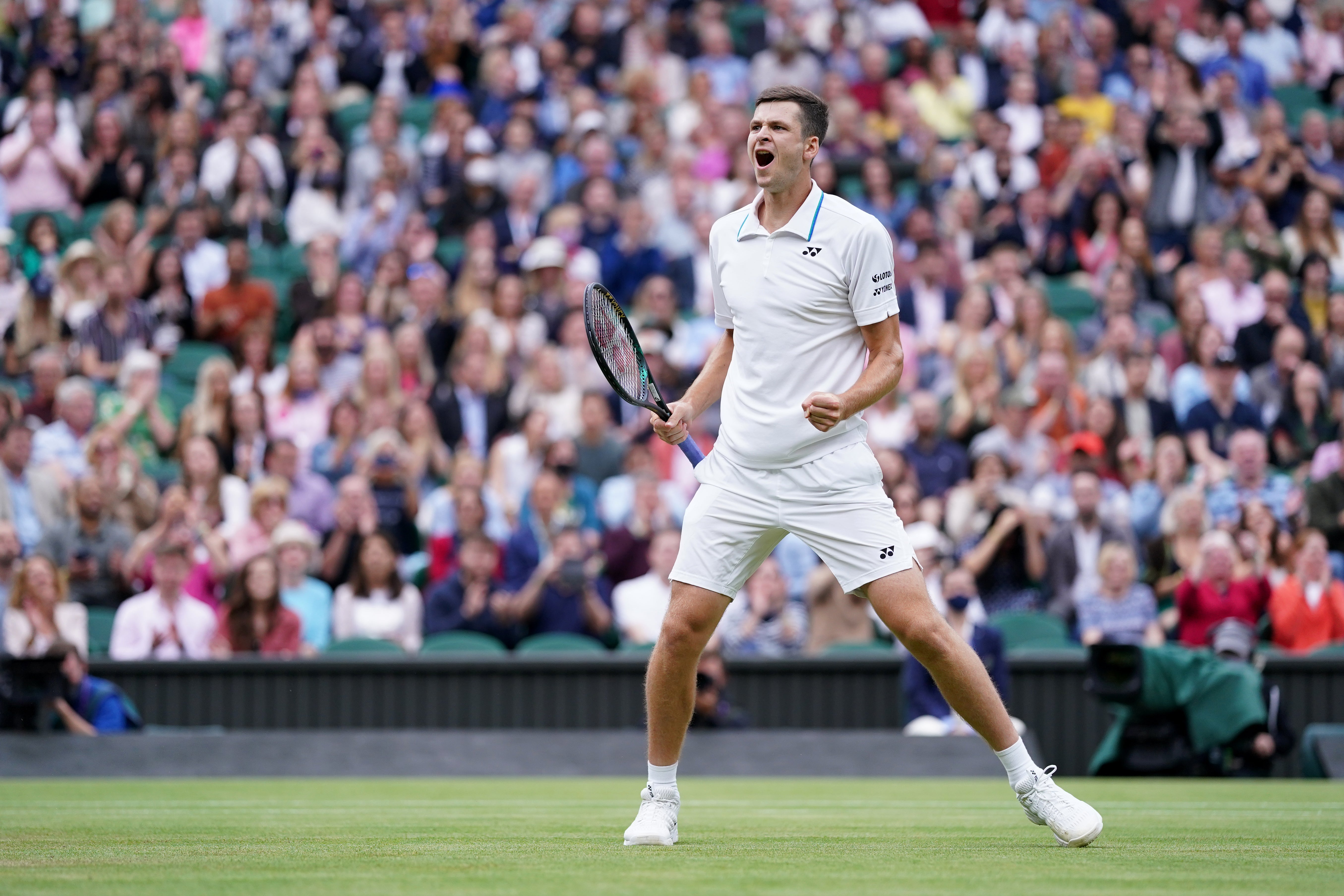 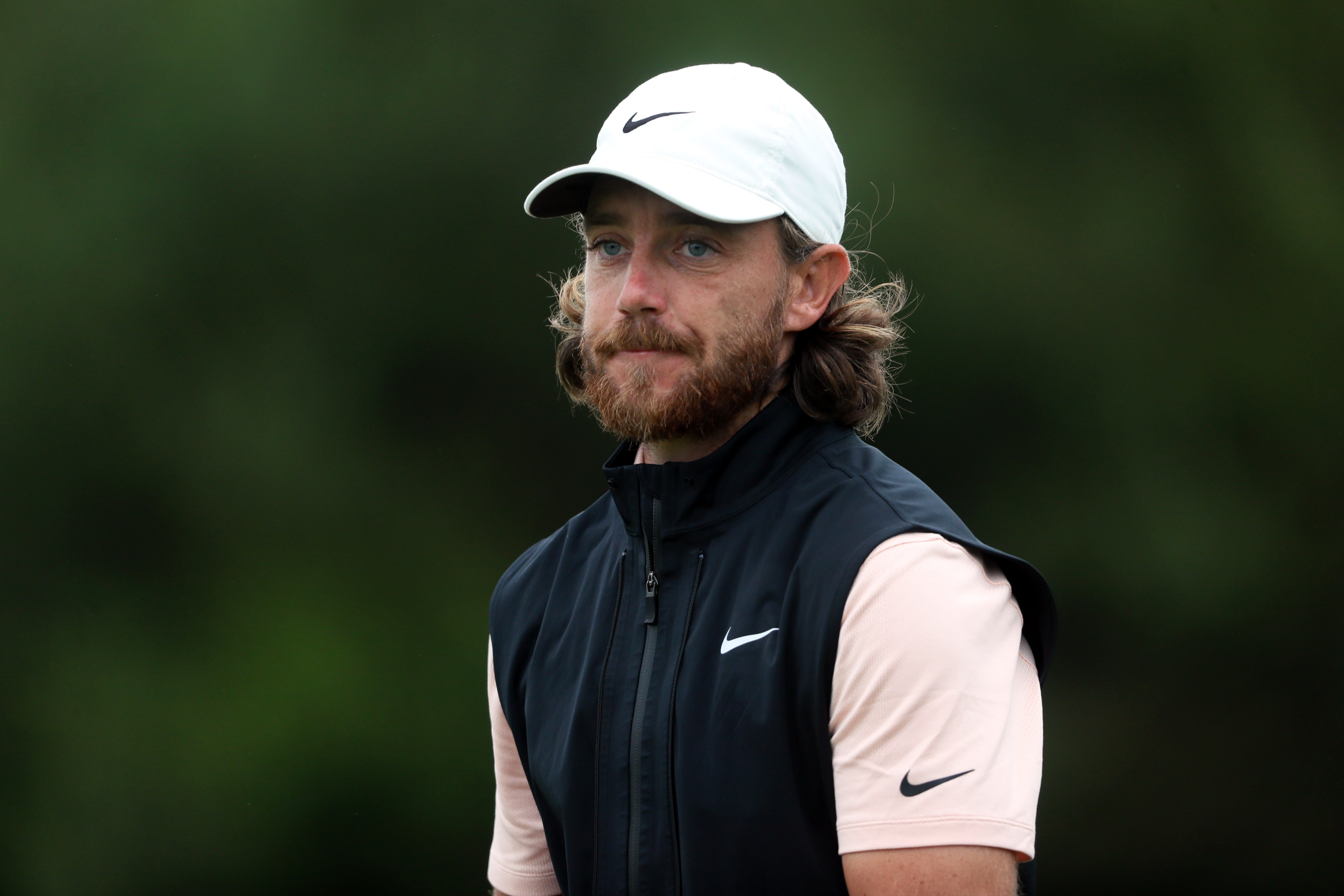 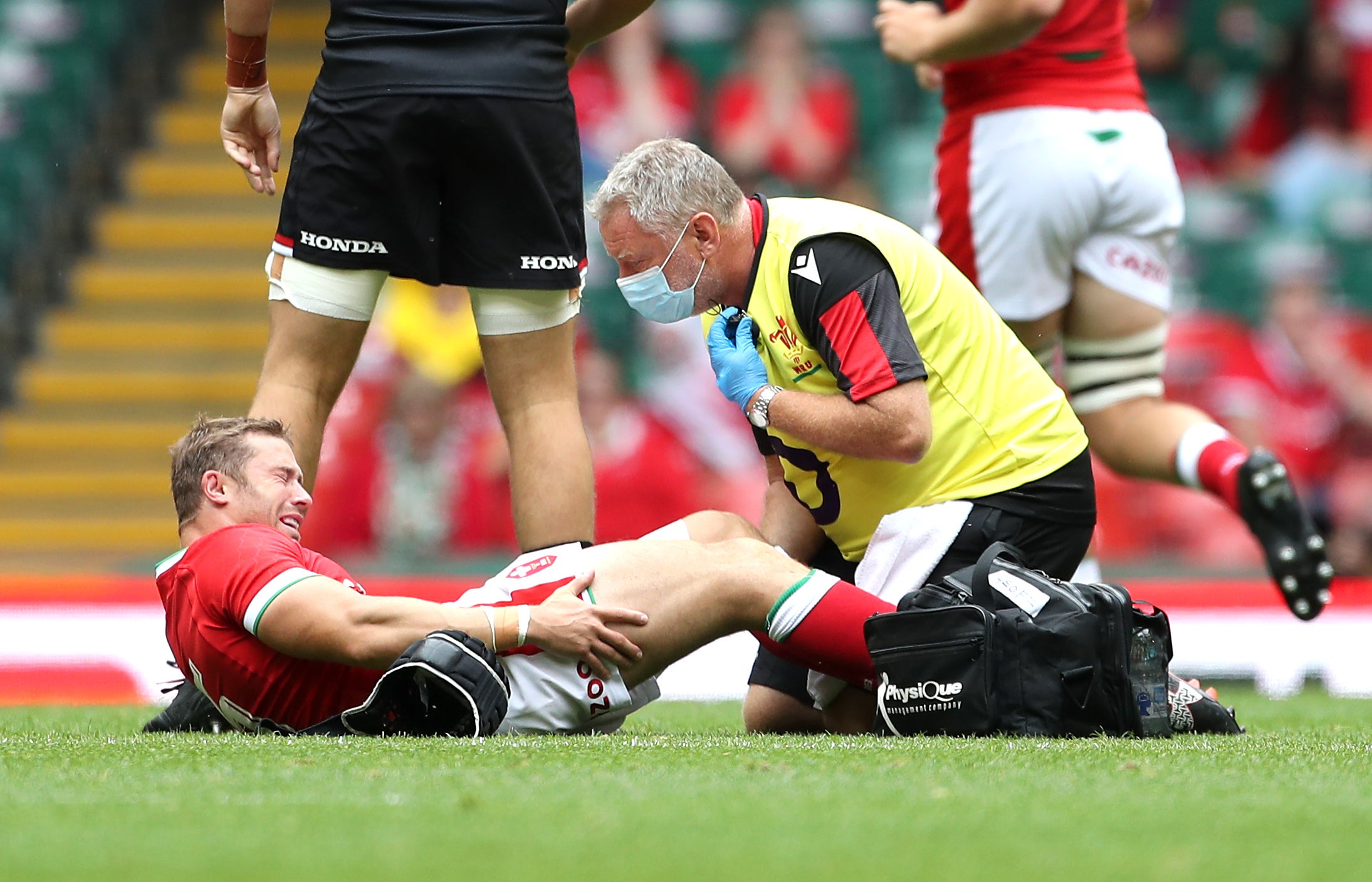 Why was the whole squad treated the same?

This was no Billy Gilmour situation. The number of positives was simply too large for the England and Wales Cricket Board to be confident that anyone had escaped without being a ‘close contact’. Keeping individuals on may have made it harder to persuade Pakistan to take the field and potentially exposed new call-ups to infection.

How has the infection found its way into the squad? 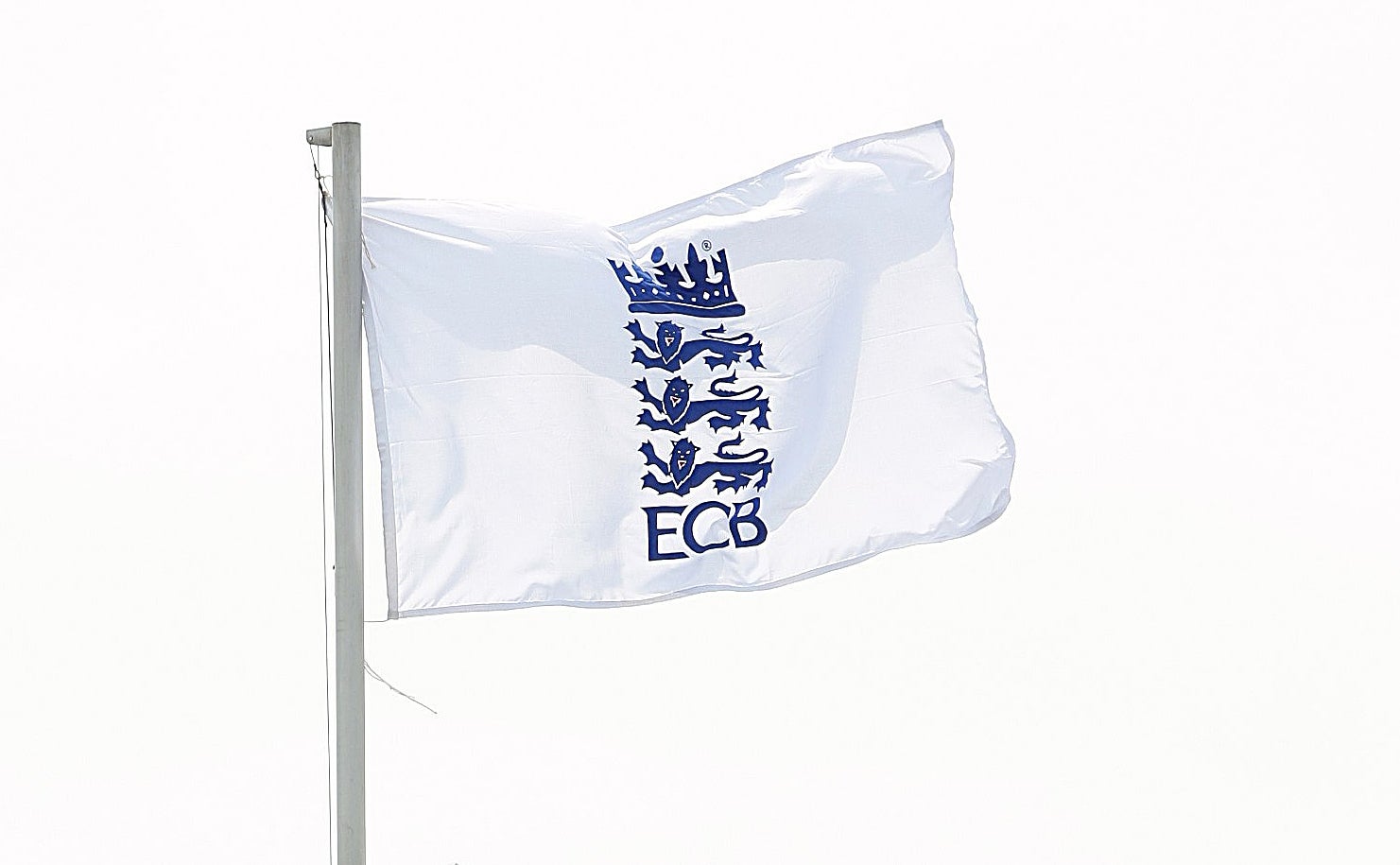 There is no indication that team rules have been broke, with ECB chief Ashley Giles saying he was “very confident” that no guidelines had been compromised. Instead this appears to be the result of two factors: the Delta variant and its increased transmissibility and the easing of some factors governing the teams movements. They are no longer operating a fully ‘bio-secure bubble’, with controlled family visits allowed, shared hotels rather than exclusive use and group transport rather than solo.

Should they have stuck with the bubbles then?

Living, eating, training and playing behind a hermetically sealed environments for months at a time became a way of life for elite cricketers at the height of the pandemic last year. But it had a short shelf life, due to the psychological demands and impact on loved ones. The ECB correctly judged that a second summer in a row under such circumstances was too much to ask.

Aren’t all the players vaccinated? The ECB has confirmed that all members of the party have had at least one jab, while some have had both. Given their age profile, some of the playing group have had their injections relatively recently and may not have achieved the full immune response by the time of exposure.

Shouldn’t they have cancelled the games?

England twice abandoned tours due to coronavirus concerns last year – in Sri Lanka and South Africa – but there has been a growing acceptance that the problem is one to manage, not flee. There are, as always, commercial implications and broadcasting commitments to consider too and there will be relief that the schedule remains in tact.

Why is Ben Stokes free to captain the new side?

The star all-rounder fractured his left index finger in April and was supposed to be working his way back to peak condition with Durham. His rehabilitation timeline has now been accelerated by events.

Why no Alex Hales? Will he ever play for England again?

Hales has been in exile for over two years after failing drug testing in the run-up to the 2019 World Cup. He has produced some truly elite numbers with the bat over the past year but there has never been any indication that he has regained the trust of the national side and, more specifically, its powerful limited-overs captain Eoin Morgan If he cannot crack this shadow squad, he can probably pack away his Three Lions gear.

What implications does this have for the forthcoming series?

The India team are currently in England preparing for a five-match Test series starting in August. The lines of communication between the respective boards have been open for some time and will remain so as decisions are made over the coming weeks. Looking further ahead, there is a question to be asked about this winter’s Ashes tour Down Under. The Australian government has been notoriously hard-line in its approach to border control and November’s Australian Grand Prix has just been cancelled. The Ashes remains a marquee sporting event in both countries but some form of political assistance may be required to keep the show on the road.