England are in discussion with West Indies over the best way of showing solidarity with the Black Lives Matter movement during the first Test.

The tourists on Monday confirmed they will have the BLM logo on their shirts at the Ageas Bowl while talks are ongoing between captains Joe Root and Jason Holder on the best way England can join them.

‘It would be great to have something with Team England and Team West Indies showing our support together,’ said Ben Stokes on Monday. 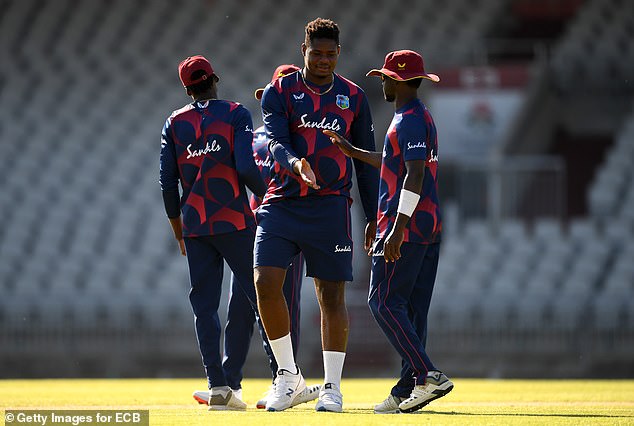 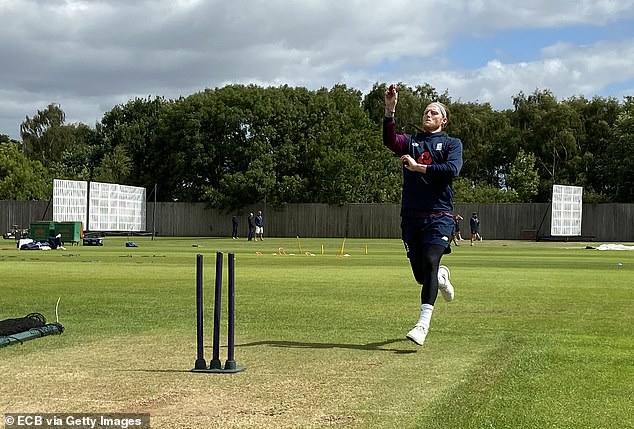 ‘We’re not there yet on what we should do but there are conversations going on.

‘Joe’s having chats with Jason and there will be something happening. I think in a situation like this it’s great two teams want to work together to show support towards Black Lives Matter.’

Stokes is set to deputise for Root as England captain when the first Test gets underway against West Indies at the Ageas Bowl next week. 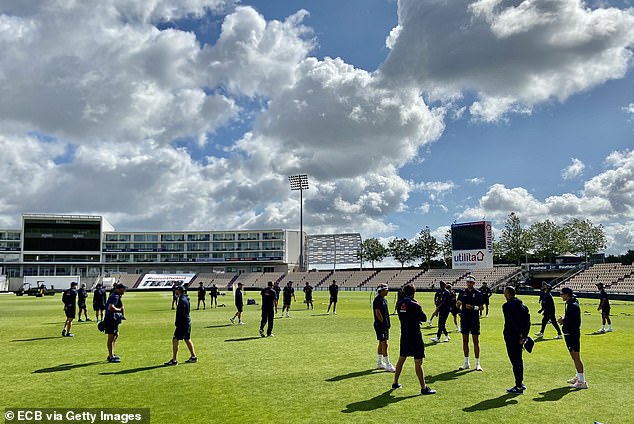 It looks certain that Root will miss the first Test in Southampton, with the England skipper expecting his second child in the coming days.

Root’s wife, Carrie, is due to give birth to their second child, and has been booked in for a C-section in Sheffield over the next few days.

But with Covid-19 protocols dictating that Root would have to self-isolate for a week even after leaving hospital, his chances of walking out at the Ageas Bowl on July 8 are remote.