England won their second Twenty20 World Cup in dramatic style on Sunday, seeing off Pakistan in the final by five wickets.

It has been a rocky path for England through the rain-affected tournament, losing in the Super 12 to Ireland, but ultimately, the players improved, and delivered results when it finally mattered.

While Ben Stokes will earn plaudits for his unbeaten 52 in the final, Adil Rashid’s mean bowling and Jos Buttler’s all-round performance both improved as the World Cup progressed. 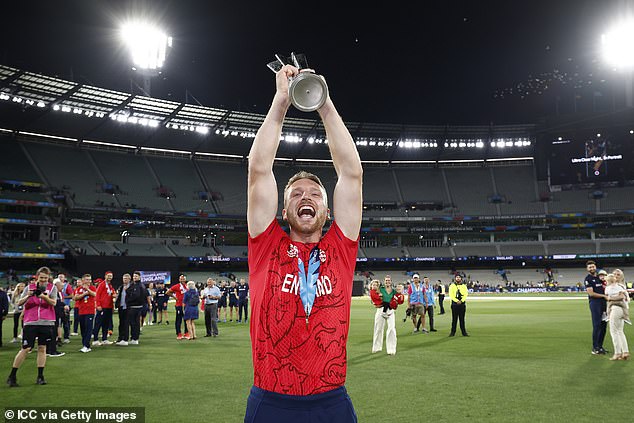 9 Jos Buttler Eoin who? This is Buttler’s team now. His leadership grew in stature, and his batting – especially against New Zealand and India – could be utterly destructive.

8 Alex Hales Talk about redemption. Began slowly, but played fearless innings in the wins over New Zealand, Sri Lanka and India. Hit more sixes – 10 – than anyone in the team.

6 Dawid Malan Ended up on the periphery, first because he was moved down the order, then because of injury. At 35, will England stick with him? 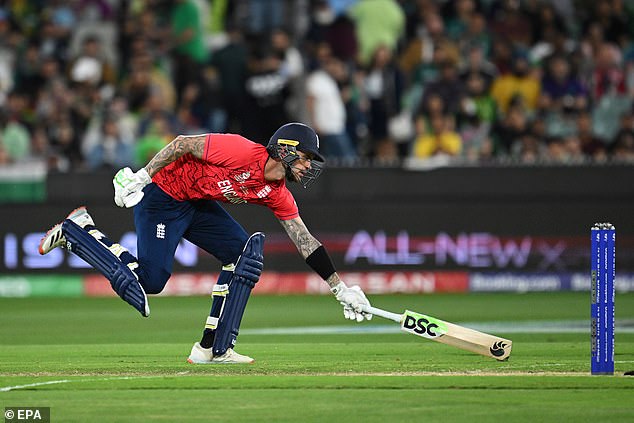 Alex Hales redeemed himself by being more fearless, and was England’s highest sixes scorer

6 Phil Salt Batted only once, in the final, and struck the ball more cleanly than 10 off nine deliveries suggests.

9 Ben Stokes That’s how to deal with the disappointment of Kolkata 2016. Twice anchored tricky run-chases – against Sri Lanka and Pakistan – and skilfully bowled England’s first over in five of their six games. A colossus.

5 Harry Brook Never at his best, despite a handy 20 in the final. Misjudged the chase against Ireland, but will be better for the experience.

6 Moeen Ali Bowled only two overs because of the obsession with match-ups, but his experience shone through in the final, when his 19 off 12 balls helped get England home. 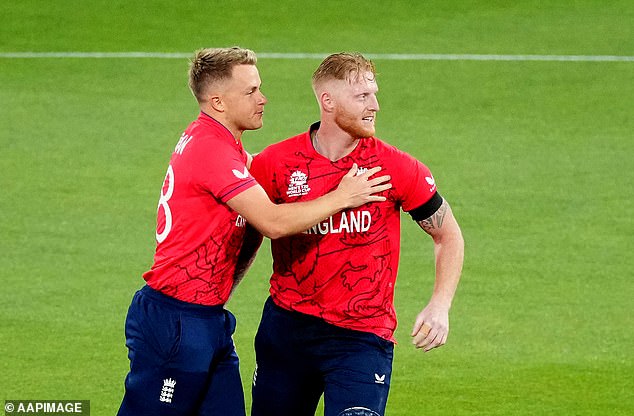 Sam Curran was player of the tournament, while Ben Stokes hit an unbeaten 52 in the final

7 Liam Livingstone England’s middle-order floater only occasionally came off, but he offered useful overs of both-ways spin and was a gun in the field.

9 Sam Curran Time to stop calling him ‘bits and pieces’. Began with five for 10 against Afghanistan, and finished with three for 12 against Pakistan. Made clever use of his left-arm angle, and was player of the tournament.

7 Chris Woakes Apart from an off-day against Ireland, he gave England control in the powerplay overs. Barely batted, but his presence down the order gave confidence to colleagues above. 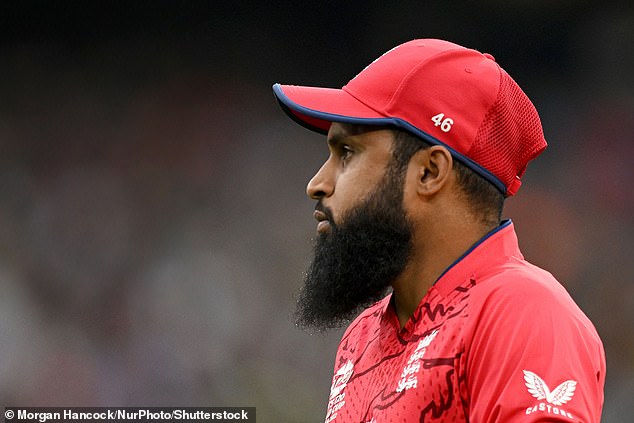 7 Chris Jordan Stepped in after Wood’s injury, and made up for last year’s semi-final defeat by New Zealand with five wickets against India and Pakistan.

9 Adil Rashid England’s meanest bowler, he went at just 6.12 an over, and just got better. The last three games – against Sri Lanka, India and Pakistan, all good players of spin – brought him 4-58 off 12 overs.

8 Mark Wood Never less than menacing in his four games before injury struck. Especially effective at the death against Sri Lanka.

Brad and Gator: Quaddie certainly within reach if punters can nail the Melbourne Cup