Oliver Cole can claim a minor role in the story of the brilliant 1991 Derby winner Generous, but if Highland Chief lands the biggest Flat race of the season on Saturday, he will have played a major part — with impeccable timing.

Cole is only a few weeks into a new training partnership with his father Paul, a move from assistant to co-trainer following a BHA rule change.

The father-son combination has already made history by becoming the first training partnership to win a race at Royal Ascot, when Highland Chief triumphed in the Golden Gates Handicap. 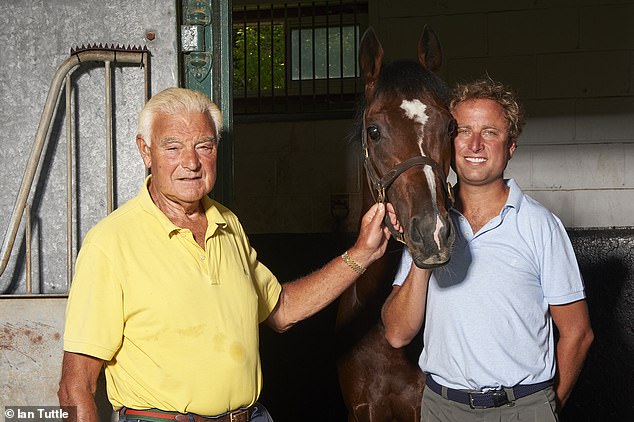 But a similar historic first at Epsom with the colt that carries the colours of owners Fitri and Jim Hay would be even sweeter — and deliver fresh momentum to their Whatcombe stable.

Big-race opportunities were frequent for Paul Cole when Generous became the sixth Derby winner trained at the picturesque Oxfordshire base, thanks largely to horses owned by Saudi Prince Fahd Salman.

Generous got his name because Salman offered the 11-year-old Oliver a share in the flashy chestnut, who won his Derby by five lengths.

The Prince had conveniently forgotten his share offer when Generous won more than £1m in prize money and was later sold to stand as a stallion in Japan. And the flow of equine ammunition to Whatcombe was reduced when Salman died suddenly in 2001. 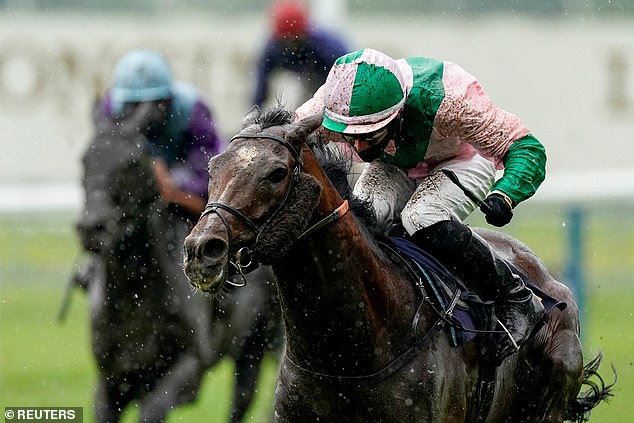 A win for Highland Chief (above), a winner at Royal Ascot, would be priceless for the Coles

But the value of a Derby winner this week christening the new Cole partnership would be priceless.

Oliver, 39, said: ‘Whatcombe is a big place and we are trying to inject a bit of youth into it.

‘If we have a good year this year, and I’ve got a face on the licence, it will hopefully get a bit of momentum behind the whole thing. Dad has the experience and it’s great to be able to chat with him.

‘A lot of young trainers don’t have the advice to fall back on. He has an amazing eye and instinct for buying horses. I am trying to make a name and he has got a name, so it works perfectly.’

Cole Snr, 77, who trained 21 Royal Ascot winners under his own name, added: ‘It’s a completely different era to 30 years ago.

‘If I didn’t have a winner at Royal Ascot, it just wasn’t on. Nowadays, I’m lucky to have a runner there. Oliver has been a big asset for years.

‘It’s very exciting that he is involved because he’s got his career ahead of him. Anything that helps him helps me.’

Teenage jockey Rossa Ryan was on board when Highland Chief won at Royal Ascot but the Coles have a more experienced rider, Andrea Atzeni, for the son of Gleneagles on Saturday. 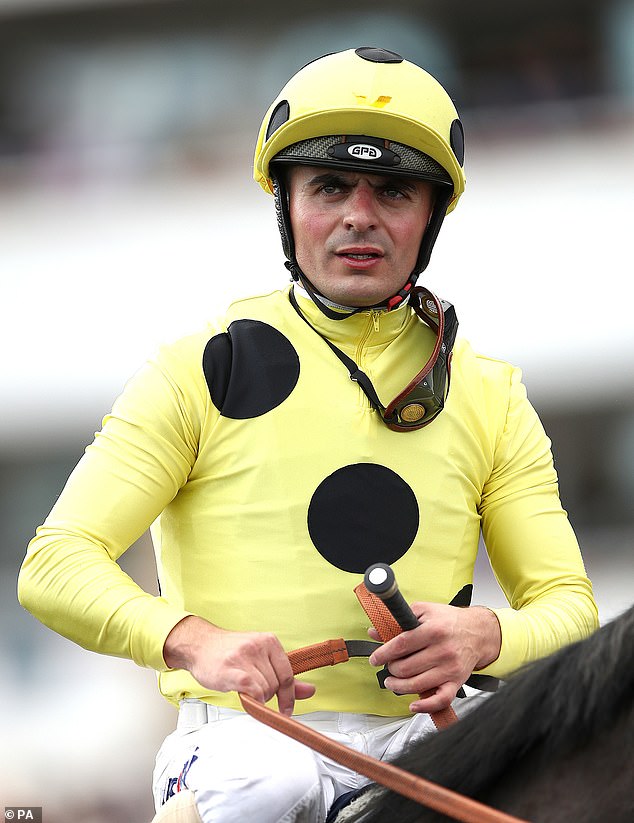 Highland Chief was 20-1 at Royal Ascot, a price influenced by the fact it was his first run since an unexplained poor effort in the Royal Lodge Stakes at Newmarket in September.

But it ignored his third to Pinatubo in the Chesham Stakes at last year’s royal meeting when he might have finished closer with a clearer run.

Paul Cole said: ‘We don’t know a lot about this horse except that he is talented. He wouldn’t have run that well behind Pinatubo if he wasn’t talented and he was catching him.

‘He’s had treatment for ulcers but we just don’t know what happened at Newmarket. We decided to completely let him down and re-train him.’

Oliver added: ‘It could have been a blessing in disguise because he was given a long time to get himself together. He’s got an electric turn of foot.’

Aidan O’Brien has revealed it is ‘very possible’ Santiago, who landed the Irish Derby on Saturday, could run again at Epsom this Saturday.