LAWRENCE BOOTH: Rediscover the joy of six, make a decision on Jason Roy, and decide where Liam Livingstone should bat… Five things England need to do ahead of the T20 World Cup

England need to improve drastically as the countdown to October’s T20 World Cup in Australia begins.

Jos Buttler’s side completed a miserable summer when they lost the deciding T20 against South Africa on Sunday, leaving them without a series win in four tries since Eoin Morgan’s retirement.

Sportsmail takes a look at what five things England need to do ahead of the T20 World Cup. 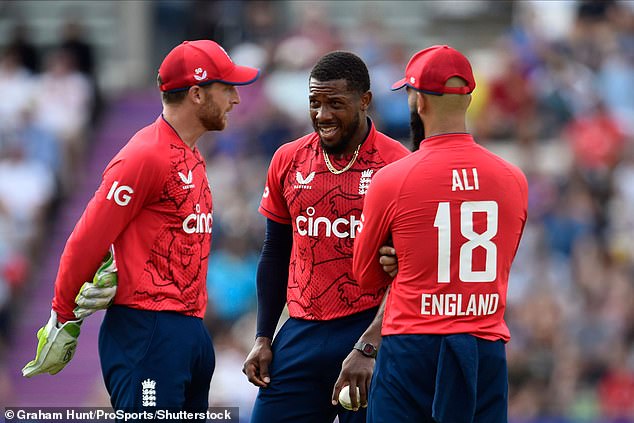 1. Rediscover the joy of six

England had their moments during 12 white-ball games in 25 days – notably against India at Trent Bridge and South Africa at Bristol.

But they lost sight of the template that made them so hard to play against under Eoin Morgan, who insisted they keep attacking.

Their defeat on Sunday in Southampton summed it up: after two early fours from Jos Buttler, England went more than nine overs without a boundary, despite the size of their target.

Both Buttler and coach Matthew Mott admit confidence is low, and are hoping the players can use The Hundred, starting on Wednesday, to relocate it. 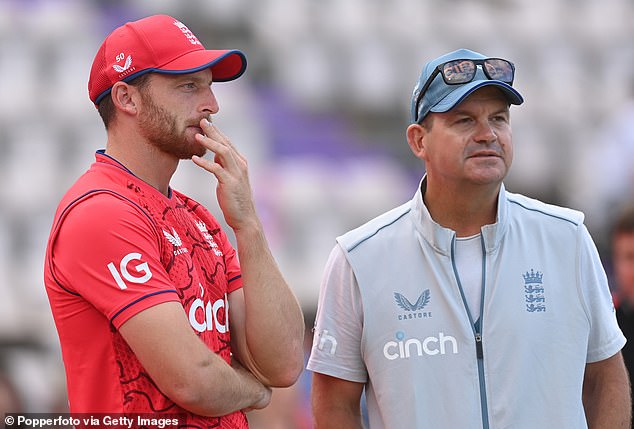 2. Make a decision about Jason Roy

The sight of Roy trudging off became worryingly familiar, leaving England with a tough decision: support a player who embodied their white-ball revolution, or cut their losses and give Buttler a new opening partner for next month’s seven-match series in Pakistan.

Lancashire’s Phil Salt has impressed in his 12 white-ball internationals so far, and would be a straight swap.

But how about reuniting the 2019 World Cup final super-over pairing of Buttler and Ben Stokes, who would enjoy the open spaces provided by the powerplay, and scare the living daylights out of bowlers? 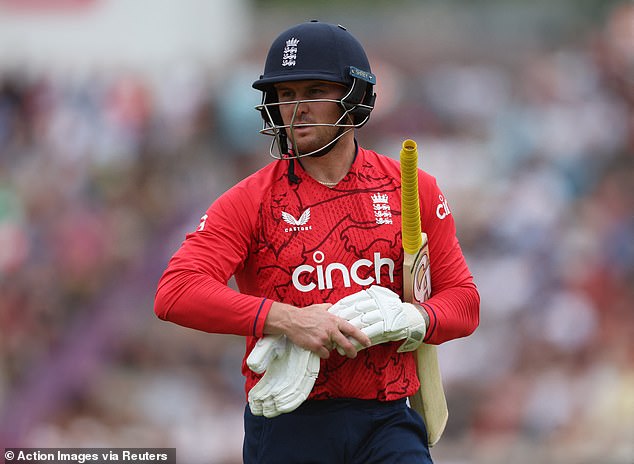 England have a tough decision to make on Jason Roy, whether to stick by the batsmen or not

If Morgan tailed away as a batsman, he never lost his aura as a captain. And for all Buttler’s talents, his aura still needs work.

That’s why Mott said after Sunday’s defeat that others needed to chip in – before adding that both Moeen Ali and Adil Rashid, two of England’s most experienced cricketers, were starting to ‘step up’.

It’s possible the players grew so used to Morgan pulling all the strings that they are yet to adjust to the fact that more is being asked of Buttler, who as well as opening the batting has to constantly run from behind the stumps to chat to the bowlers. 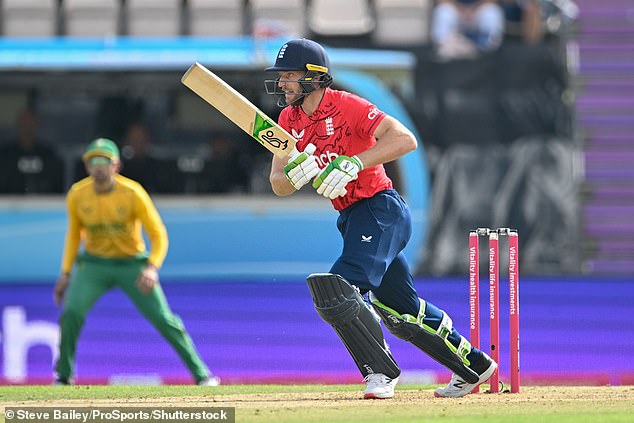 4. Coming to life at the death

With Mott casting renewed doubt on Jofra Archer’s availability, there will be more onus on Chris Jordan to nail his yorkers at the World Cup – a skill he mislaid at last year’s tournament in the UAE.

There have been promising signs, but South Africa played him more easily as the series progressed: in the three T20 games, Jordan conceded 30, 43 and 52.

And there will be pressure on Reece Topley, who has enjoyed a strong comeback summer, but remains inexperienced at the highest level. 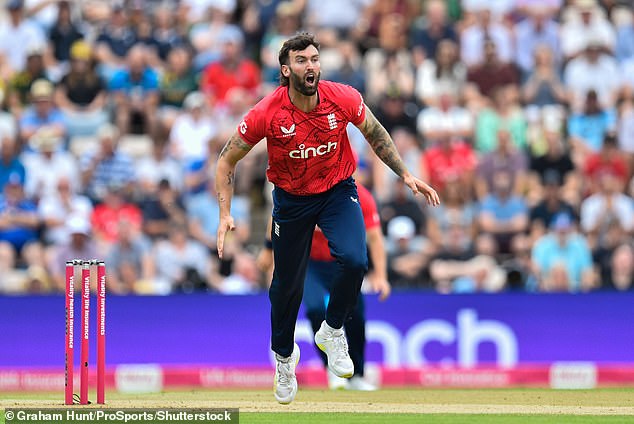 There will be pressure on Reece Topley, who has enjoyed a strong comeback this summer

5. Where to bat Liam Livingstone?

Too often, Livingstone – England’s biggest hitter – has been walking out in a lost cause.

After starting at No 4 in the T20s against India, he gradually slipped down the order, all the way to No 7 against South Africa at Cardiff.

If England are to stand any chance in Australia, they need to make the most of their batting resources.

And that means giving Livingstone opportunities to shape games. With Stokes set to return, the spotlight could fall not just on Roy, but also Dawid Malan. 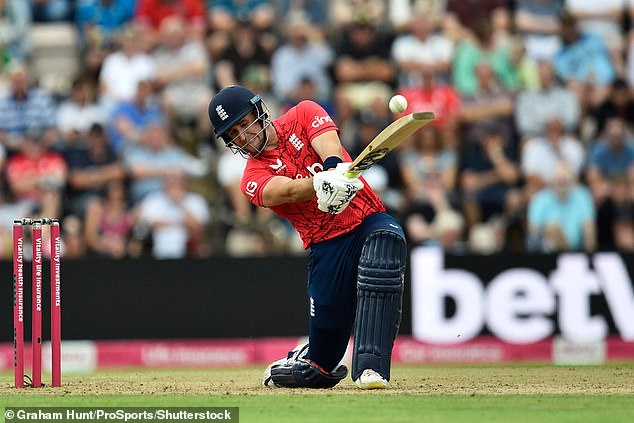 England’s biggest hitter, Liam Livingstone, has too often been walking out in a lost cause