‘I feel crazily lucky to have lived out my dream’: Former Australia all-rounder and two-time Cricket World Cup winner Shane Watson announces his retirement at 39

The 39-year-old, whose international career ended in 2016, has most recently been playing for the Chennai Super Kings in the Indian Premier League. 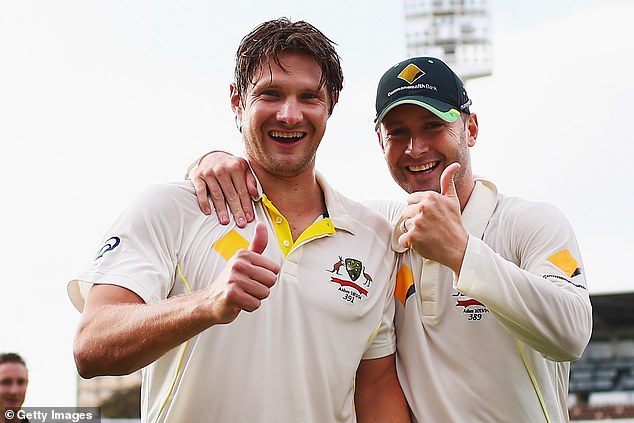 His 185 against Bangladesh in 2011 is Australia’s highest men’s individual ODI score.

Watson, who was dogged by fitness problems during his career, took part in five Ashes campaigns, which included four losses to England and victory in the 2013/14 series by a whitewash.

Watson said in a video on YouTube: “It all started out as a dream, as a young kid saying to my mum as I watched a Test match as a five-year-old ‘I want to play cricket for Australia’. 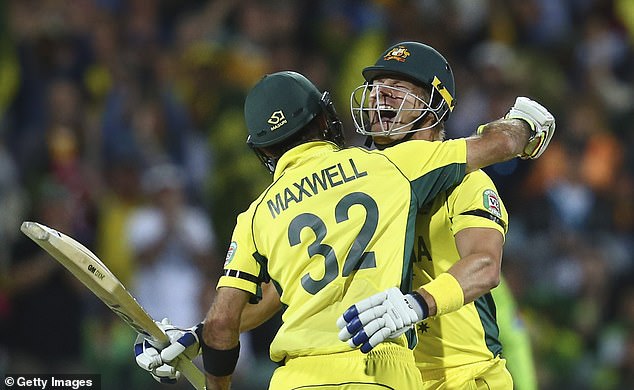 “And now as I officially announce my retirement from all cricket, I feel crazily lucky to have lived out my dream, and then some.

“It really does feel like the right time, knowing that I played my last game of cricket ever for my beloved CSK, who have been so incredibly good to me over the last three years.

“To think that I’m finishing up my playing days as a 39-year-old, after all of my injury setbacks that I had along the way, I feel so ridiculously fortunate.”

Watson won the IPL title with Chennai in 2018, having previously claimed it with Rajasthan Royals in 2008, the competition’s inaugural year – he was also named player of the tournament for that edition.

India captain Virat Kohli called out for his ‘intimidation’ of umpires