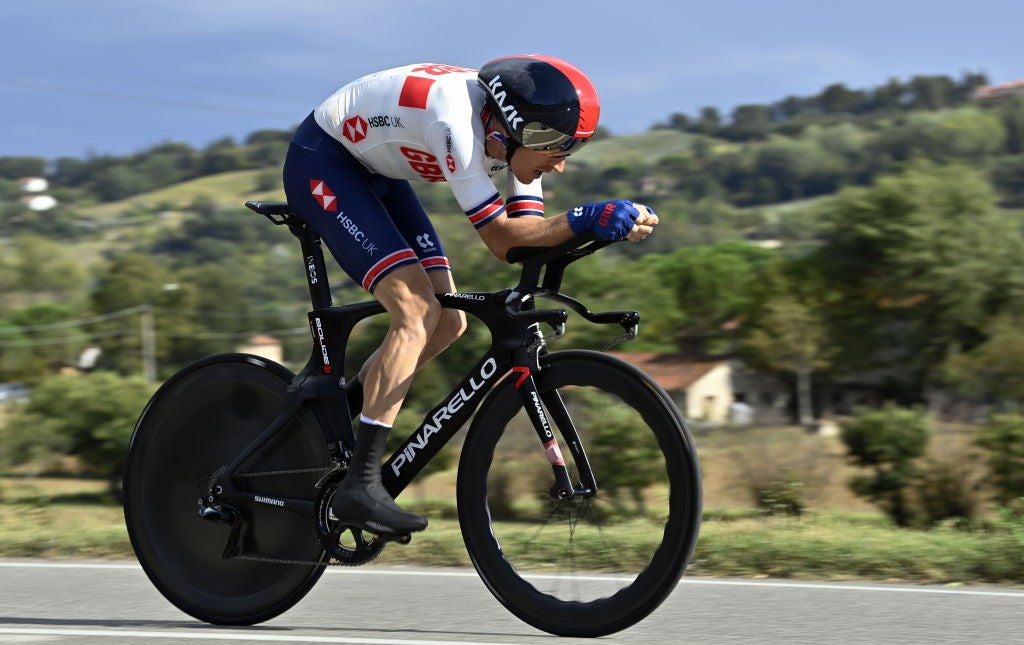 The opening 15km time trial on Saturday from Monreale to Palmero on the island of Sicily is set to be the first of three time trials across the three weeks – a format that favours Thomas’ superior time trialling ability.

Stage 14 features the second time trial of the Giro, with 34km to Valdobbiadene, and the final one comes on the last day, running 15.7km into Milan.

However, the race will still feature over 40,000m of climbing across 50 classified climbs and five summit finishes in the Italian mountains.

The weather will also be another challenge for the riders after the Giro was rescheduled from its usual May slot to October because of the coronavirus pandemic. 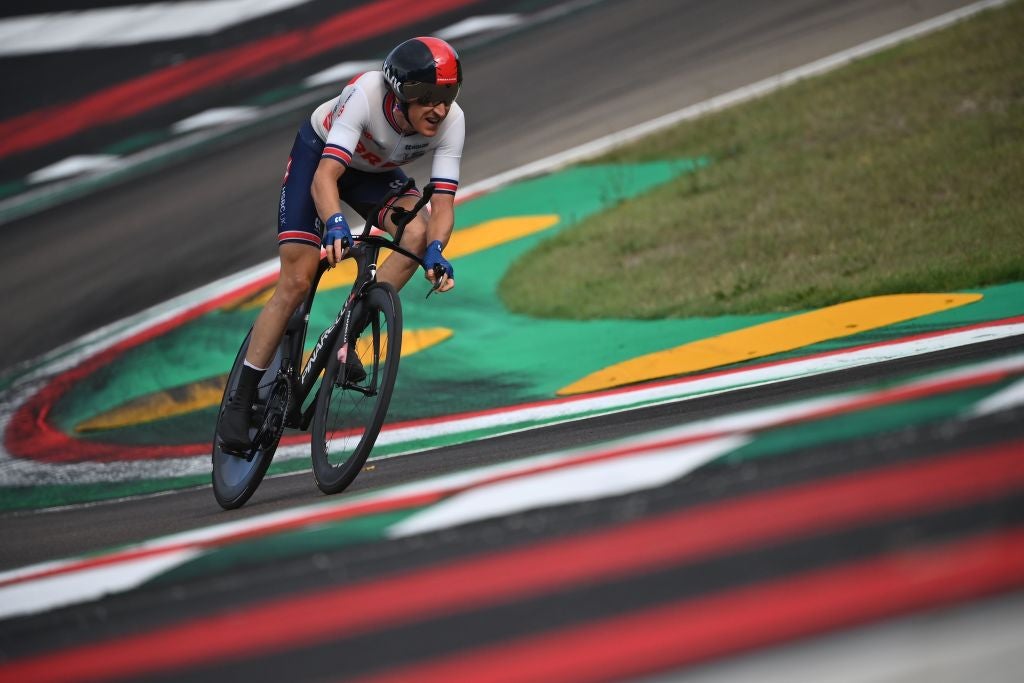 Several of the summit finishes of the stages are already covered in snow, which could mean some stages may be re-routed or cancelled all together.

Thomas was also a favourite for the maglia rosa when he last rode the Giro in 2017, only to be forced to abandon the race after sustaining injuries from a crash with a police motorbike.

After a disappointing Tour de France for Ineos Grenadiers, which saw their leader Egan Bernal abandon race, Thomas, as the 2018 Tour winner, has proven he has what it takes to get another Grand Tour win under his belt with help from some of the strongest riders the team has to offer.

Thomas said: “I’m excited to lead the team again in Italy and I feel ready. It’s been a strange year for everyone but it’s great to have this big objective. The legs are feeling good, Tirreno went well and then the World Time Trial was a confidence booster for me. Now stage one is nearly here and I’m more motivated than ever.

“I have a long association with Italy – I’ve lived here, I’ve raced for an Italian team, and I had some rough luck the last time I came to the Giro. I’m determined to right that wrong this time around. We’re taking a great team and I’ve got total faith in the guys around me.”

General Manager of Ineos Grenadier Sir Dave Brailsford said: “Geraint has worked hard to get to this point, and it’s been energising for the whole team to see how he’s responded to the challenge of leading us at the Giro.

“He’s a true champion and I know he’s up for this fight. We’ve thought a lot about the right riders to support Geraint in Italy. We think we have a group that is really well balanced and has the right mix of skills to get the job done.”

Oxted in line for Saudi adventure