Nicholls made his Test and one-day debuts towards the end of McCullum’s transformative reign as Black Caps skipper and has first hand experience of the charisma and passion he brings to a dressing room.

McCullum’s decision to align with England means the pair will be on opposite sides of the fence in next month’s three-match series, but that did not stop Nicholls offering a ringing endorsement of his former team-mate.

“It’s obviously exciting news for him and for England cricket fans as well, it was a very cool experience playing around the end of Brendon’s career and obviously it’s been well documented the impact he’s had on New Zealand cricket,” he said.

“He is going to be a massive asset to England and I guess that first series they play is against us. He’s a hugely inspiring character, a guy who will lead from the front.

“In my first games…in everything he was talking about he was, he was leading up from the front. He gave everyone around him a lot of confidence and sort of made you feel like you were 10-feet tall and bulletproof.

“He has that ability to relate to guys really well.”

Nicholls sees McCullum and England’s new Test captain, Ben Stokes, as kindred spirits and expects his side to be pushed all the way at Lord’s, Trent Bridge and Headingley in the coming weeks.

Having beaten England 1-0 last year on home turf and gone on to claim the inaugural World Test Championship against India on the same trip, it is a contest they relish.

“We know the style of cricket that he (Stokes) plays and he’s been a wonderful player for a long time. I’m sure as captain he’d be looking to lead from the front,” said Nicholls.

“I think him and Brendan are probably quite similar characters, certainly the way they play the game in terms of taking the aggressive options and giving the guys around them confidence. 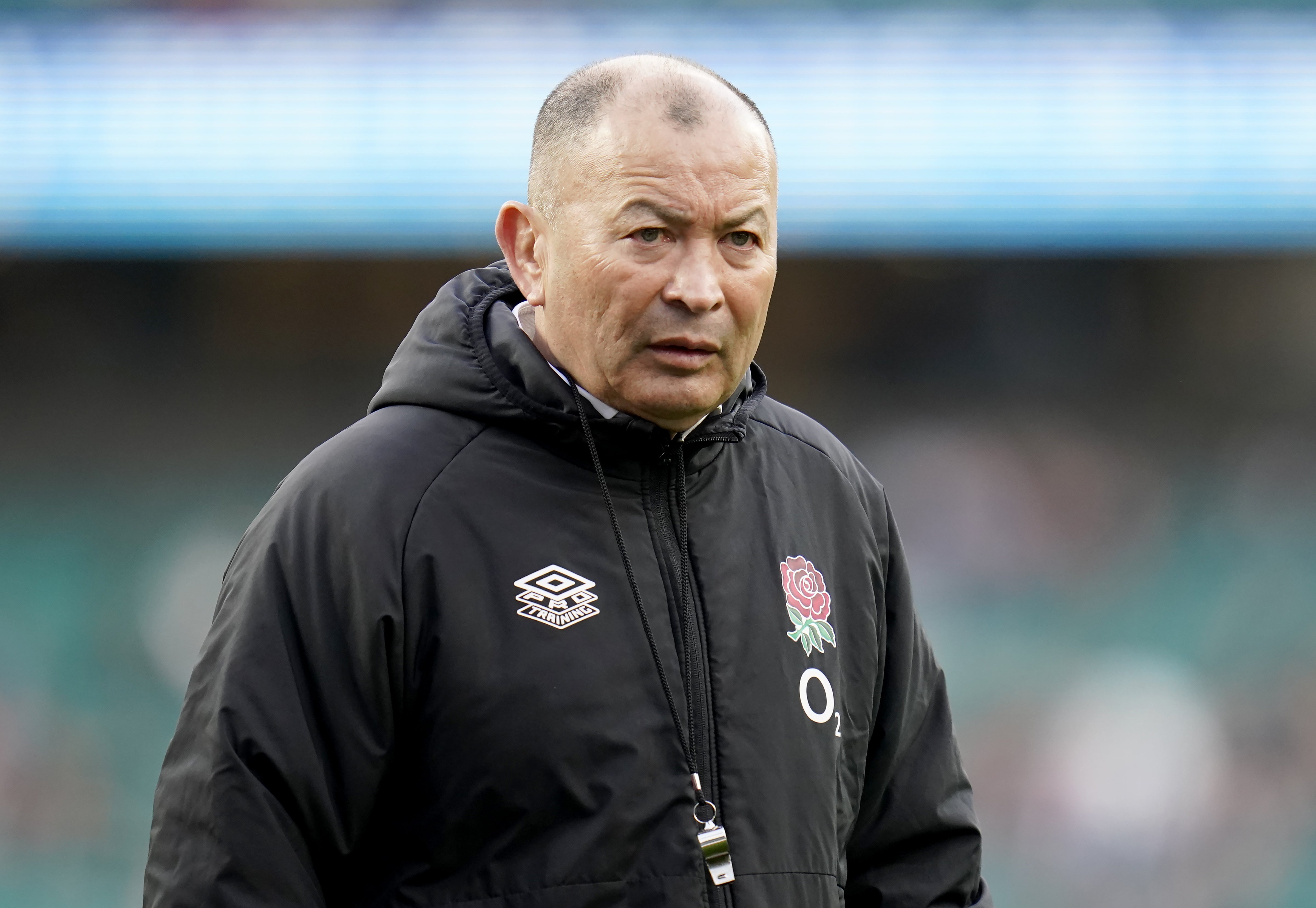 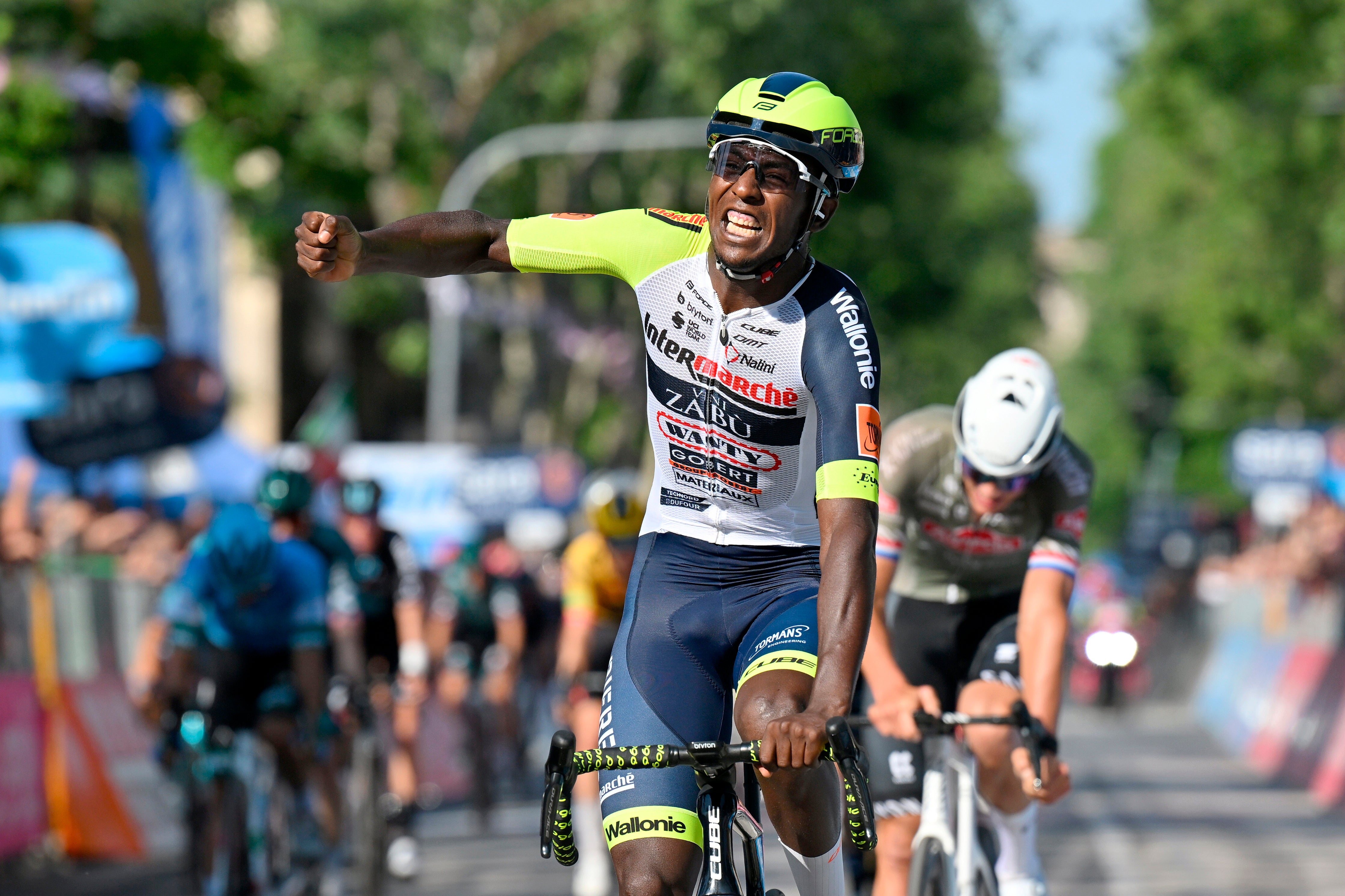 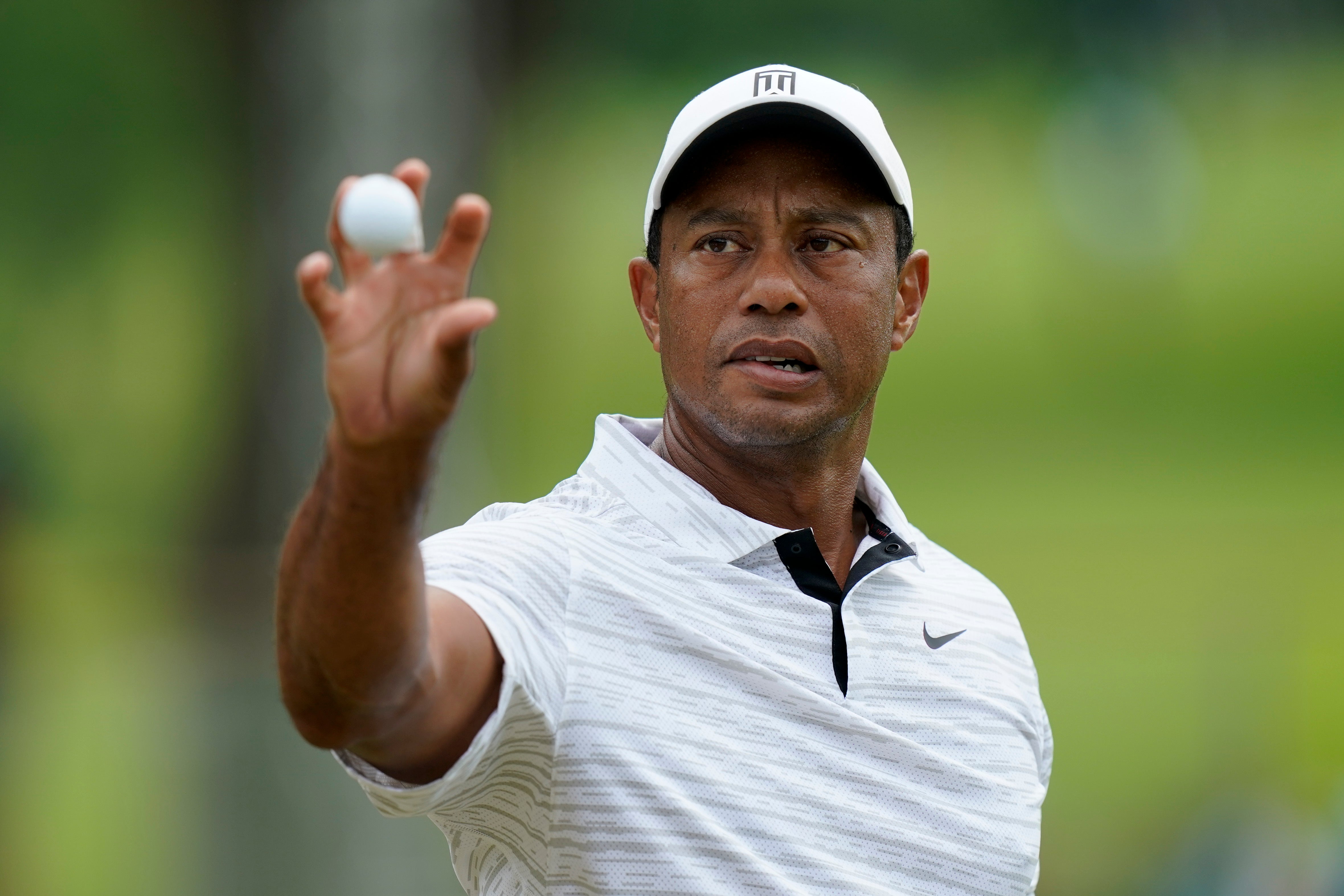 “So it’s certainly an exciting time for England cricket and it will be a great challenge for us, we’re excited to have that three Test match series.”

Nicholls is unlikely to play in the first of two warm-up games, which starts in Hove on Friday, but is hoping to be fully recovered from a calf complaint to feature in the first Test at Lord’s on June 2.