Ian Botham has questioned the desire of some England players to play in this winter’s Ashes suggesting they “don’t fancy the ultimate test”.

The five-Test series is in doubt due to the strict coronavirus restrictions in Australia with captain Joe Root one of the players who has yet to commit to going on the tour.

Discussions have been held between the ECB and Cricket Australia over entry requirements and quarantine and bubble conditions England will face Down Under, with the players set to make a decision by the end of the week.

Serial Ashes winner Botham believes some England players could be hiding behind the Covid-19 issue. 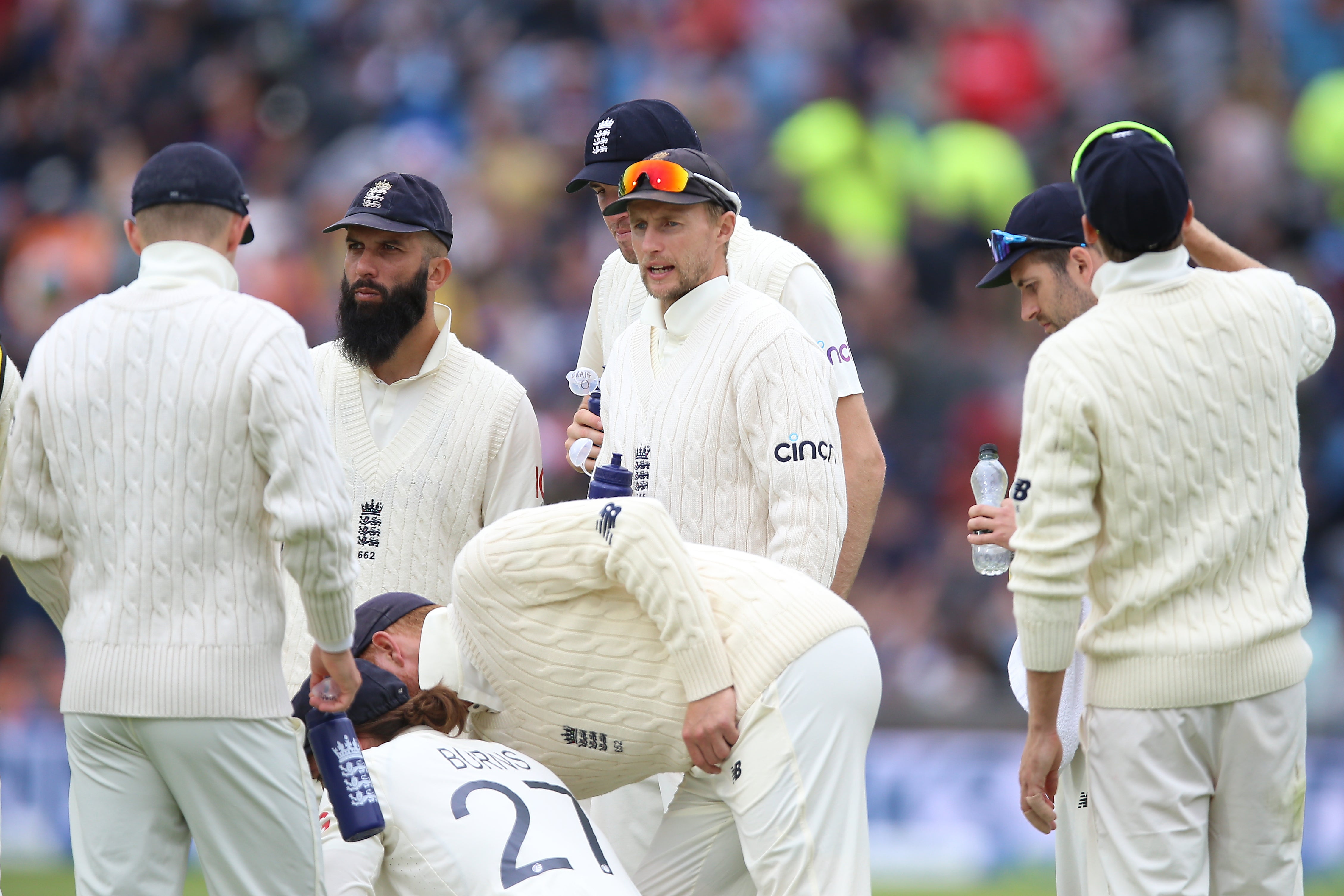 “I suggest it’s a challenge and if I was in their boots, I’d already have my bags packed.”

Australia currently hold the urn after a 2-2 draw in England in 2019, with the first Test due to start in Brisbane on December 8.