British Racing is close to a new three-year deal with ITV after securing guarantees that major meetings will be shown on the broadcaster’s main channel.

Sportsmail revealed in March that negotiations over a new £20million-a-year contract had broken down because of ITV’s reluctance to guarantee top billing to Royal Ascot, the Derby and the Grand National, but that issue is now resolved and no other bids have come in for a rights package that begins in January.

ITV have been widely praised in four years as racing’s main broadcast partner, in particular the innovation they have shown in covering meetings remotely when it became the first professional sport to emerge from lockdown this month, and they have been rewarded with impressive audience numbers. 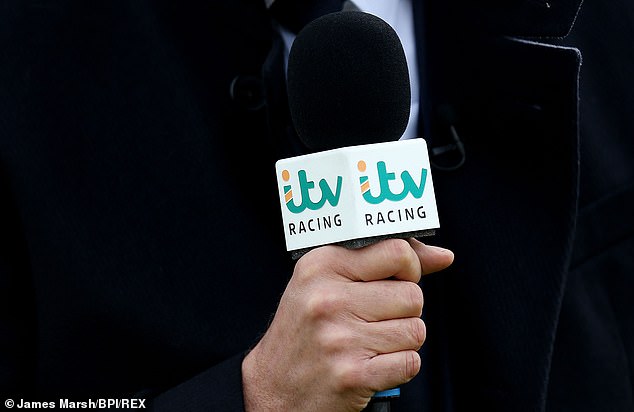 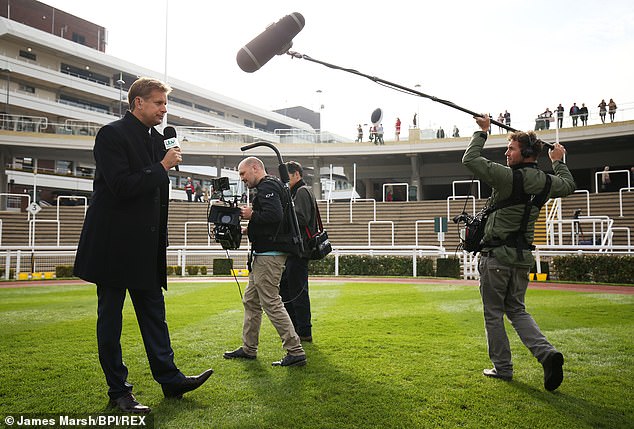 Royal Ascot recorded its highest viewing figures since 2012 last week, with almost 1.8million people watching the Sandringham Stakes on Thursday and a daily average audience of 980,000, a 14 per cent increase on last year.

The issue of a £1.5m rebate demanded by ITV following the cancellation of this year’s Grand National has also been resolved, with the final contract ready to be signed off by the racecourses.

Continued terrestrial coverage is a major boost for racing, with the sport’s income badly hit by a fall in gambling revenue, which has halved prize money for most of this summer’s big races. 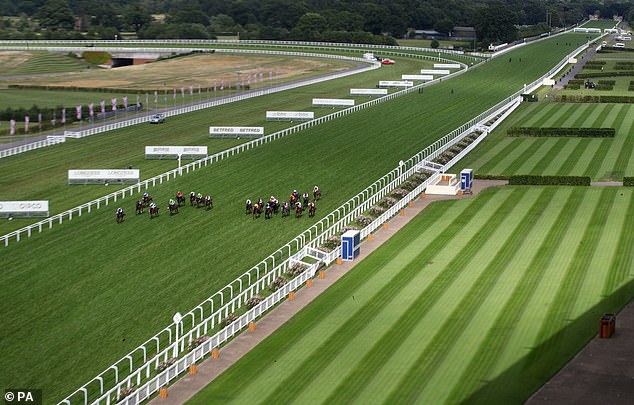 The two-time Derby winner will replace Tom Marquand next Saturday, a move trainer Ed Walker said was taken with a heavy heart after talking with the colt’s owner Bjorn Nielsen. Nielsen and Dettori combined on Stradivarius, who landed a third Gold Cup last week at Ascot.

Walker said: ‘The Derby is the Derby, and Frankie is Frankie. It’s very tough on Tom. I hope he’ll have big days with us in future.’

Irish handler Emmet Mullins has been fined €5,000 (£4,500) and banned from racecourses for three months after breaching Covid-19 protocols by entering Leopardstown without proper accreditation.