James Anderson insisted he has “made peace” with his surprise omission from England’s ongoing Test series in the West Indies and is fully focused on the forthcoming county campaign.

Anderson and Stuart Broad, numbers one and two on England’s all-time list of leading Test wicket-takers with a combined 1,177 dismissals, were controversially left out of the touring squad to the Caribbean.

While Anderson admitted last month he was initially in “shock” and felt “frustration and anger” at being overlooked as part of a much-hyped red-ball reset, the 39-year-old is now looking ahead.

The Lancastrian did concede not being part of a new-look set-up was still a bit hard to stomach, with England drawing in Antigua and Barbados and lacking a cutting edge with the ball in both matches.

But when asked whether he found it difficult watching on from back in the UK, Anderson, who has taken 640 wickets in 169 Tests, said on BBC Radio 5 Live: “Not especially. 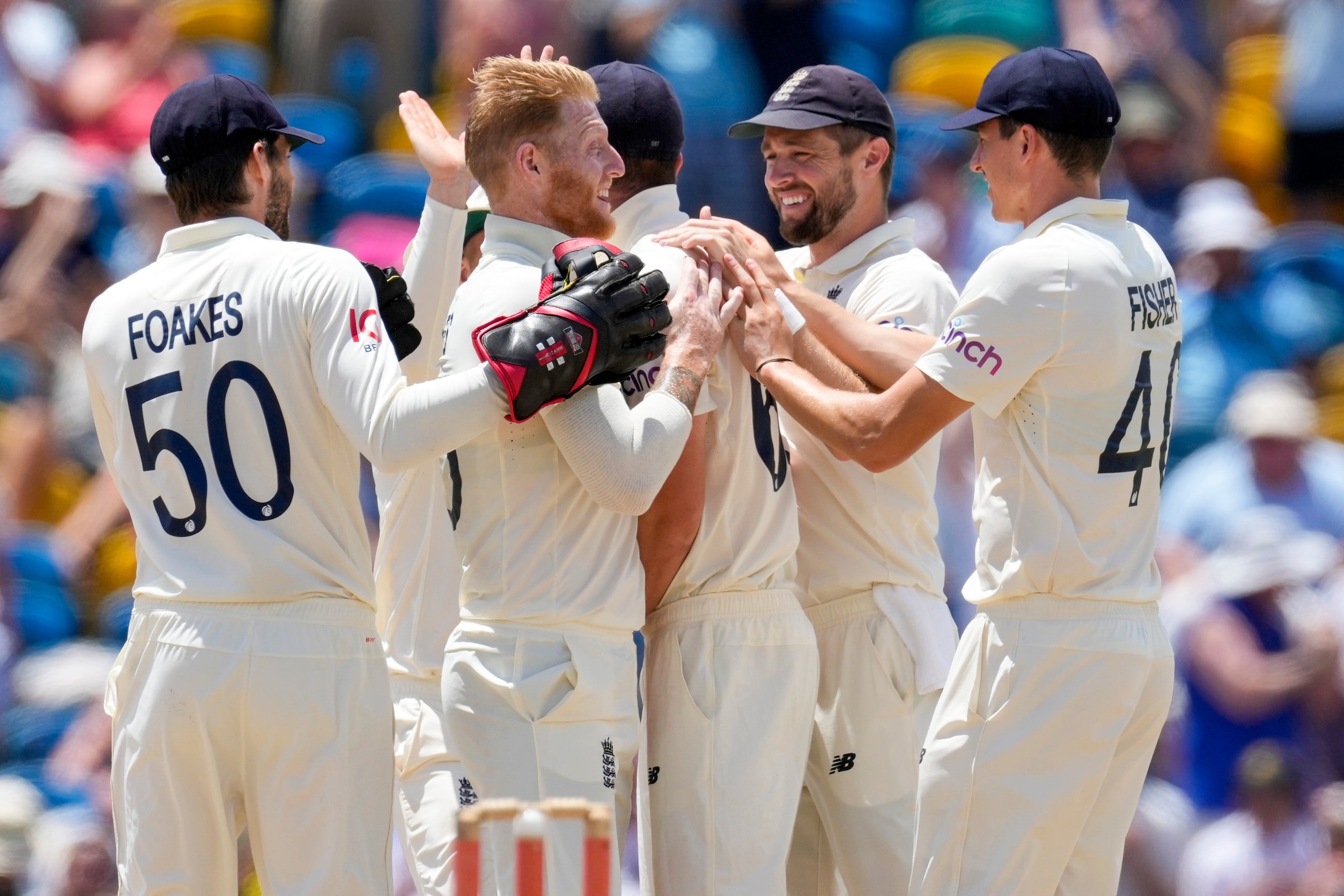 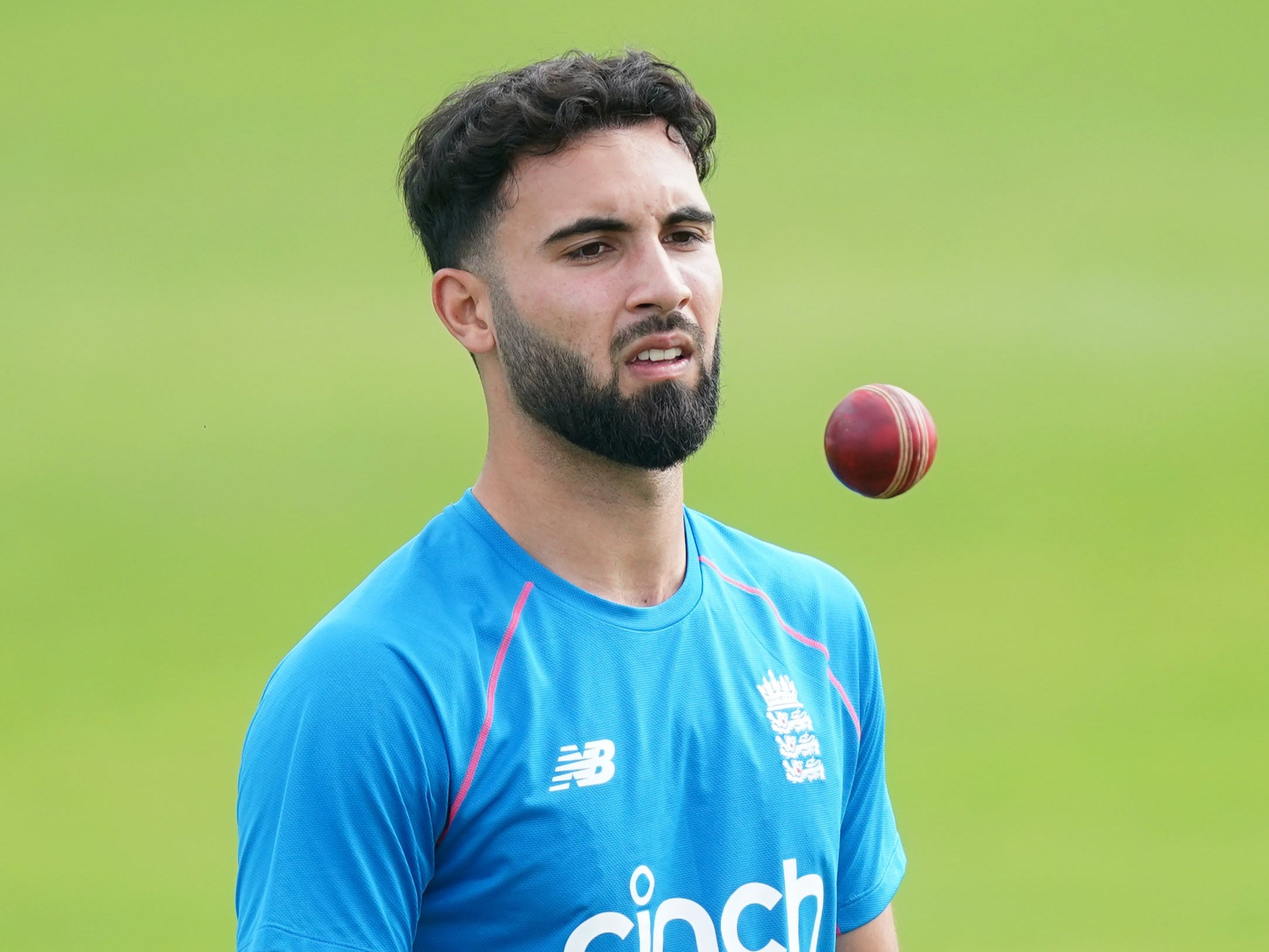 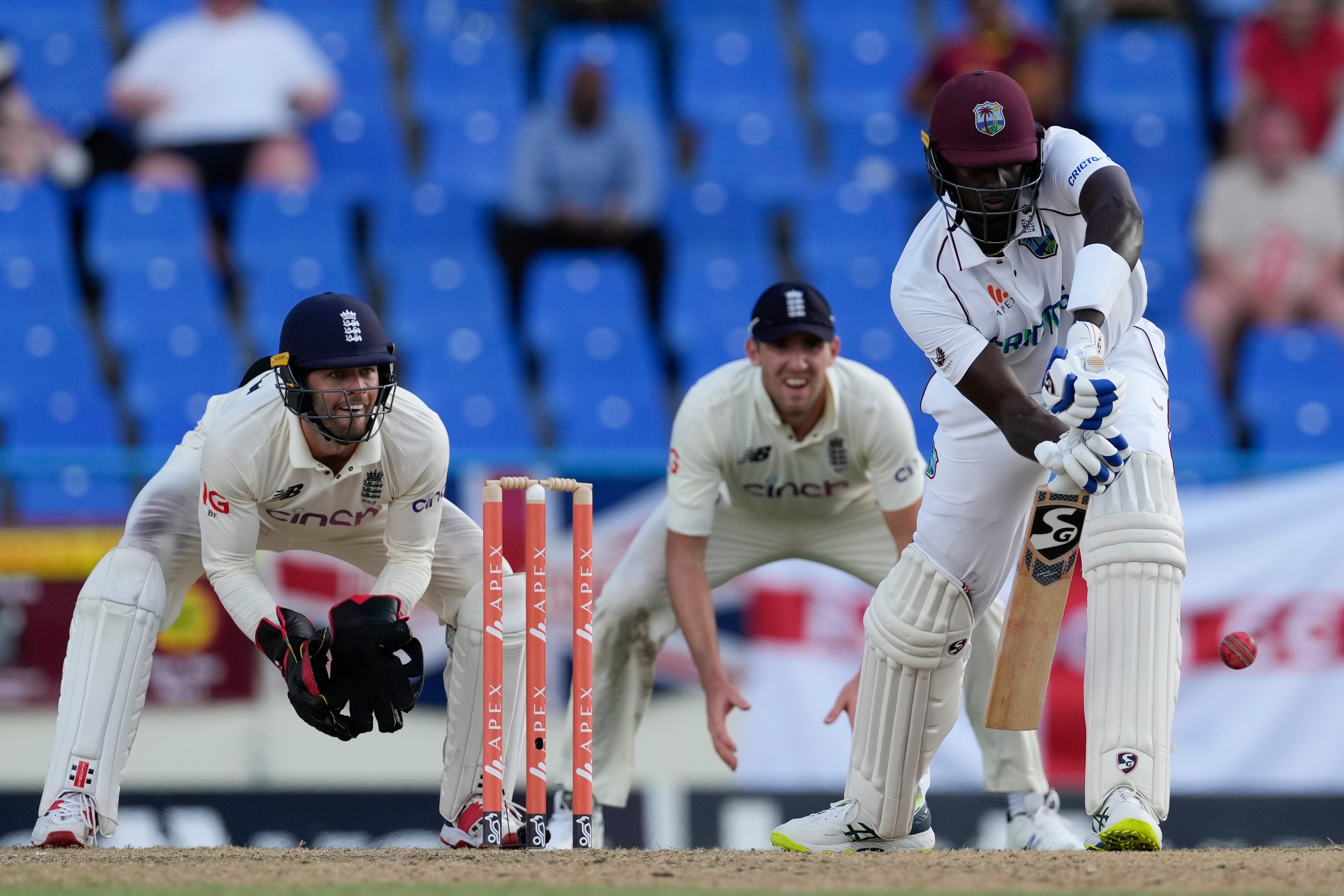 “When you’re hearing how things are going and not being a part of this rebuild is a little bit tough. But I made peace with the decision weeks ago, it’s completely out of my control.

“What I can do now is just get myself ready for the county season and try and show people what I can do. I feel in a good place physically and mentally as well.

“I’m just looking forward to playing some cricket for Lancashire.”

As Anderson readies himself for this season’s LV= Insurance County Championship, which starts next month, England go to Grenada for the final Test this week hoping for a change in fortunes.

In the first two Tests their seamers in particular have been blunted by desperately unresponsive surfaces, although Anderson’s Lancashire team-mate Saqib Mahmood briefly gave England some encouragement in Barbados with a double breakthrough on the final day.

After Mahmood finished with match figures of four for 79 on Test debut, Anderson said: “It will do wonders for him, that’s an amazing return on that pitch where we saw all other seam bowlers struggle.

“To perform like that in your first game, especially in that second innings, it did give England a little bit of a sniff.

“His chest will be out after that game. It would have been hard work for him on that pitch this week and Test cricket will only get easier as his career develops.” 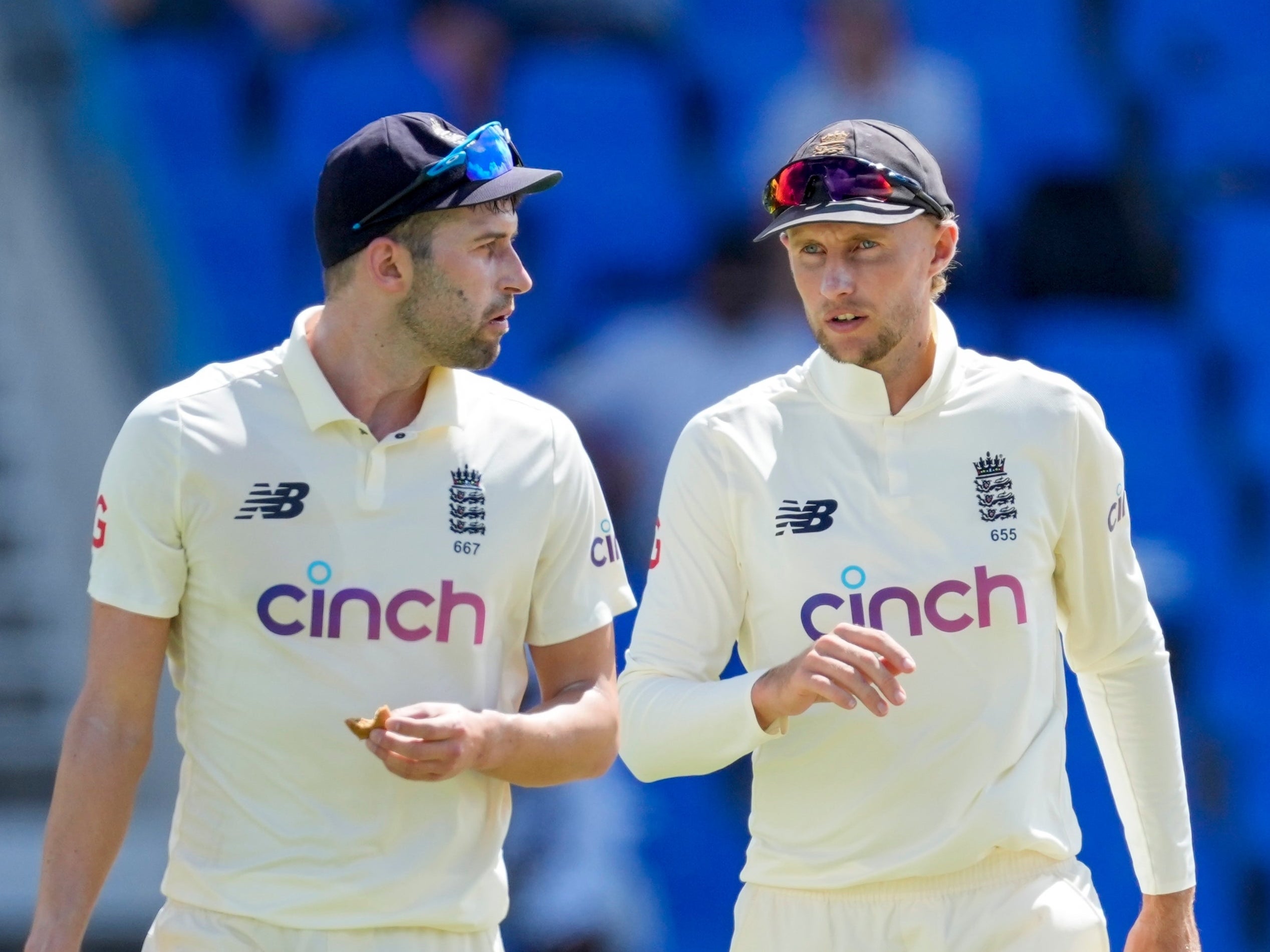 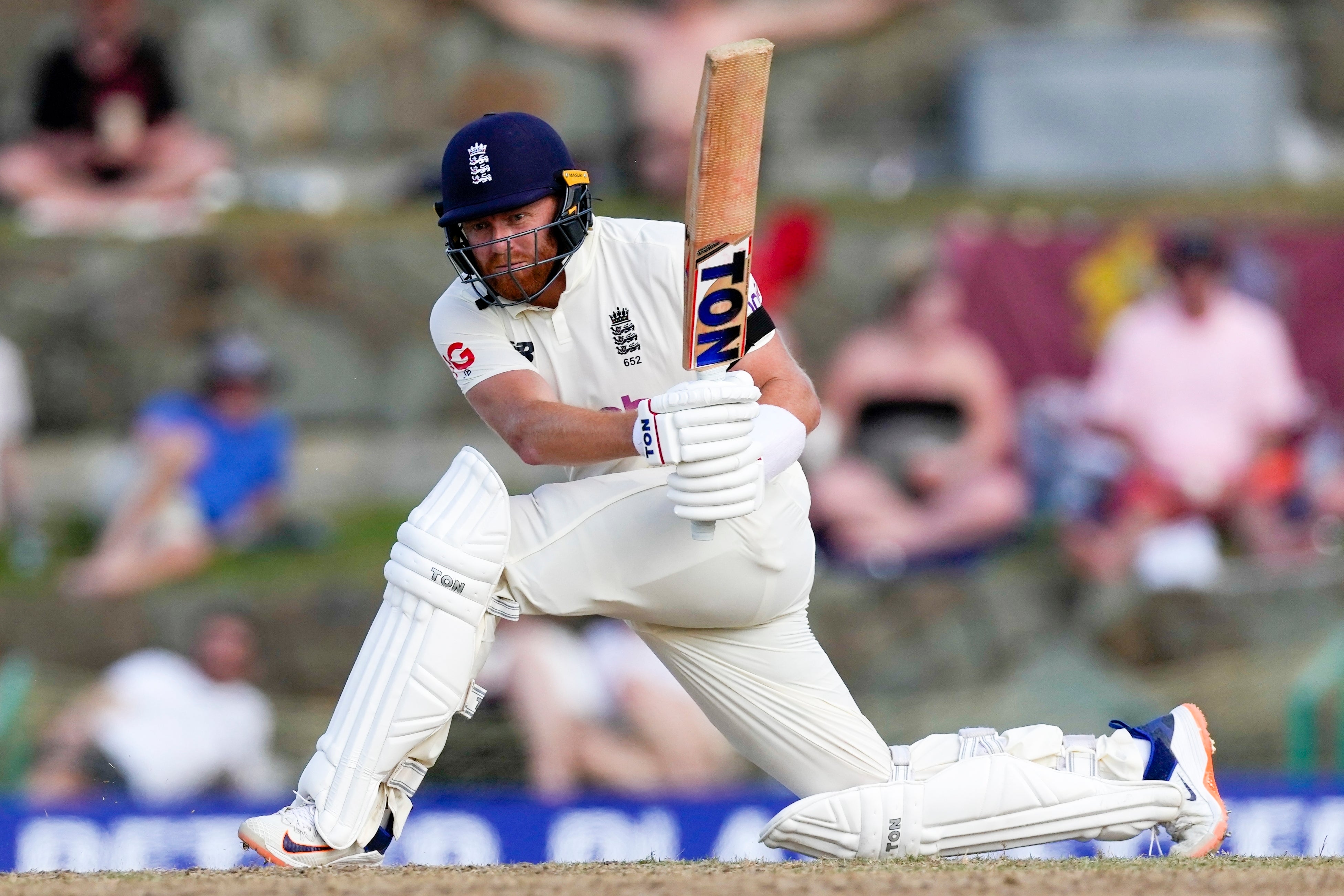 Mahmood, 25, has been typecast in some quarters as an express pace bowler and was described as the nearest like-for-like England had for Mark Wood, who was ruled out of the last two Tests with an elbow injury.

Anderson added: “He’s not a Jofra (Archer), he’s not a Mark Wood, he’s not a 95mph bowler. I feel like he’s going to consistently hit 85mph and be pretty accurate.”

PAUL NEWMAN: It's time to call the Ashes off and award it to Australia