uring an England Lions meet-up a few summers ago, a familiar gathering contained an unfamiliar face.

A period of international consistency had meant these get-togethers on the rung below were full of the usual suspects, with cross-county friendships formed and tour memories shared. And among the reminiscing of last winter and the one before was a mass introduction to one cricketer they did not recognise.

Some initially thought he was a strength and conditioning coach. But ever since, through a continuing strong impression as a tidy left-hander, capable gloveman and an engaging yet down-to-earth personality, he has become something of a player and coach favourite. And now, James Bracey is a fully-fledged member of the England Test squad.

Along with Sussex fast bowler Ollie Robinson, Bracey is one of the two beneficiaries of the pandemic, relatively speaking. The enlarged playing groups brought in to negotiate covid protocols around training and warm-up matches brought both in front of the most judgemental eyes in the English game. Both passed with flying colours.

Since being part of the bulky 55-man squad brought together at the start of last summer, Robinson and Bracey have been unofficial members of the Test squad. Beyond the odd happen-chance of selection through rest, rotation and injury to others, such as when Bracey was on standby as back-up keeper for a period during the India series when Jos Buttler and Jonny Bairstow were away, they have worked away in the margins. Not just honing their crafts, but raising their games altogether.

This selection proves as much. Stuart Broad effused that Robinson could bowl in a Test tomorrow. And for all intents and purposes, Bracey’s judgement and patience, which have pocketed him a handsome 478 County Championship runs at 53 for Gloucestershire this summer, would not be out of place in top-tier whites in the same metaphorical game.

For the moment, he may have to wait longer than Robinson. Rory Burns, Zak Crawley and Dom Sibley, who has recovered from a fractured finger, are likely to make up the top three for the first New Zealand Test that starts at Lord’s on 2 June. But the 24-year-old as shown through his background work to be a capable, potentially over-qualified understudy.

“There is a lot of downside to the time when covid was kicking around but one of the upsides is I have spent so much time with players I would not usually see much of and Bracey is one of those,” said head coach Chris Silverwood, speaking after picking his first squad as the new selection tzar.

“He applied himself through last summer and this winter when he was on the fringes and further away from playing than he would have liked. His attitude in helping the squad and improving has been exceptional.

“We have seen him come back from those experiences a better player and be successful this summer and I have no doubt if he were to play in the first Test he will give himself the best chance of success. He is a quick learner whatever situation we put him in, and he will move forward and take the opportunity with both hands.”

It speaks volumes that Silverwood feels Bracey is cover for the top four rather than just the three. The bulk of his runs this season have come at three, but the manner and weight of his scoring – he already has more than half of his best first class season haul of 819 in 2018 from a third of the innings – and passing a prolonged eye-test over the last year has enhanced his standing.

England’s established stars were quietly impressed when he began last summer with a measured 85 as an opener in the Jos Buttler vs Ben Stokes game. And those who know his cricket well say he has returned from a period as a glorified alternate as more of the real deal. 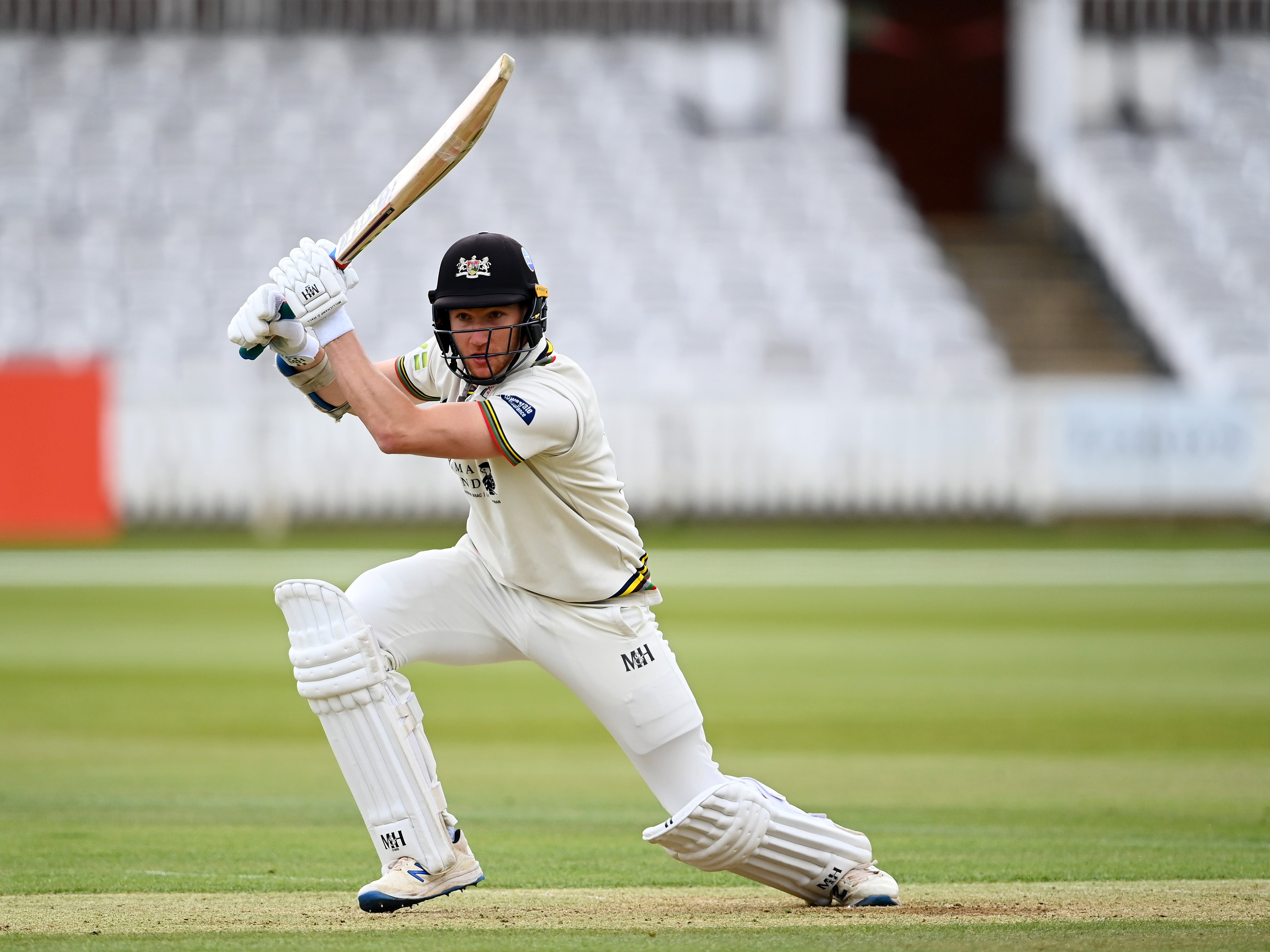 Silverwood is not surprised. Indeed, to look at the strong domestic showings over the last couple of months from him, Robinson, along with spinners Mason Crane and Matt Parkinson who were also there to make up the numbers, time in the bubble has not been time wasted.

“(With) The best players in the world around you, and arguably some of the best coaches and exposed to different conditions as well. They learn a lot from each other.

“You listen to guys talking at nets, the experiences they share when it comes to playing different deliveries. If you are being exposed to that you can only be better if you go with your eyes open. Bracey is just one example. Look at the spinners who have come back this summer. They have all been involved somewhere and been successful in their own right. The investment in players this winter has been very rewarding.”

Of course, the next step is the most challenging. Many a strong work ethic and good intention has been undone by the rigours of Test cricket. And you could not design a better bowling attack than a combination of Tim Southee, Neil Wagner, Kyle Jaimeson, Matt Henry or Doug Bracewell to scrutinise even the most solid of techniques in early summer conditions.

Nevertheless, Bracey’s presence hints at a spot in the bigger picture of perhaps India but certainly the Ashes later this year.

“It’s one thing we’ve talked about, to try and get to the point where we’re not debuting anybody in Australia,” said Silverwood. “It’s been a plan now for a while and we have given different people different experiences. Debuted people, got more experience into people, so we’re banking that all the way to the Ashes, really.”

Thus, we can tentatively pencil in Robinson and Bracey for their debuts against the Blackcaps, whether at Lord’s or Edgbaston. For many, it will be their first sighting of both. And the more disingenuous might say the means to cope with it cannot be transmitted simply by close contact with those who have cracked it.

Yet as England move away from Covid-sized squads and bubble talk altogether, the pair are there on both merit and expectation that has been earned. A year we would all like to forget has pushed Robinson and Bracey closer to more memorable days.