Home » Sports News » Jason Holder: Racism should be treated as seriously as match-fixing and doping 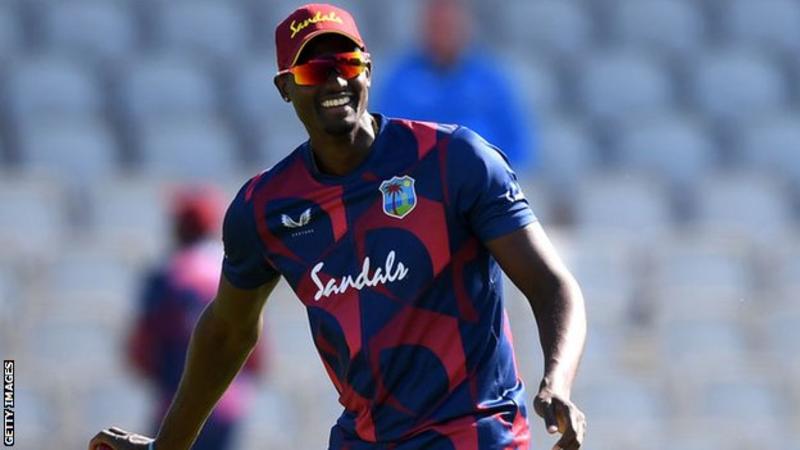 While International Cricket Council (ICC) rules allow for a life ban for on-pitch racist abuse, culprits are rarely punished to that extent.

“I don’t think the penalty for doping or corruption should be any different for racism,” Holder told BBC Sport.

“If we’ve got issues within our sport, we must deal with them equally.”

Holder cited the experience of England’s Jofra Archer, who has been a target of racial remarks from the crowd both in home and away Tests, and team-mate Moeen Ali, who it is believed was targeted by India fans in a 2014 match because of his Pakistani background.

Holder, whose team will take on England in a behind-closed-doors three-Test series starting on 8 July in Southampton, said that he believed that each international meeting could be preceded by reminders to both teams of their responsibilities around race.

“In addition to having anti-doping briefings and anti-corruption briefings, maybe we should have an anti-racism feature before we start a series,” he added.

“My message is more education needs to go around it.

“I’ve not experience any racial abuse first hand but have heard or seen a few things around it. It’s something you just can’t stand for.”