England captain Joe Root is yet to fully commit to this winter’s Ashes even if he is “desperate” to do so and admitted this could be his last opportunity to win the urn in Australia.

Root and his England team-mates are still in the dark about the exact conditions of entry into Australia and those with young families are wavering about travelling due to the stringent Covid-19 restrictions they could face throughout the tour.

However, it is understood discussions between the two countries’ boards are at an advanced stage and England’s players could be presented with specific details in the next few days before a squad is announced next week. 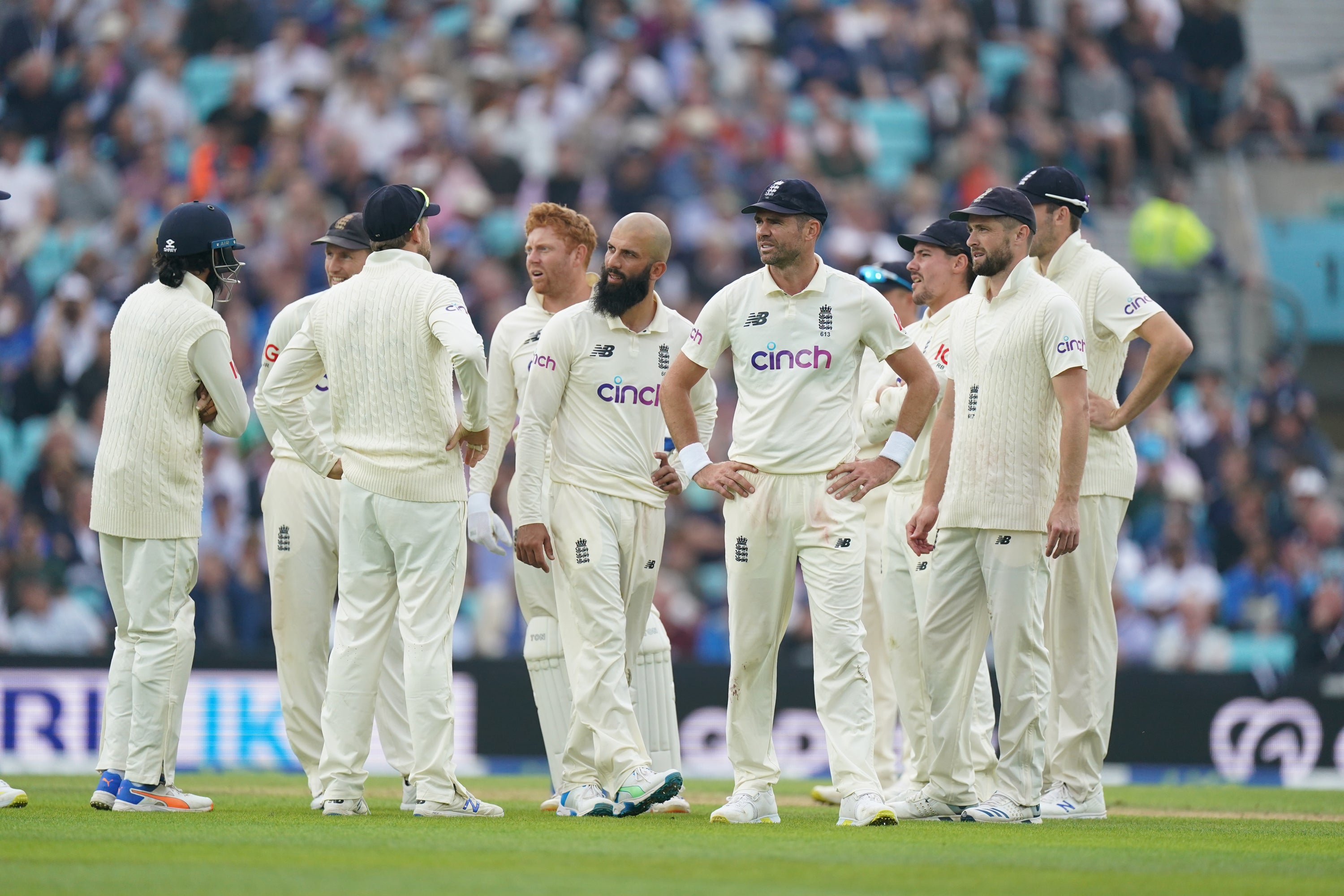 Until then Root, who himself has two children aged under five with wife Carrie, refused to say one way or another whether he would be leading the side for a series that is slated to get under way on December 8 in Brisbane.

The 30-year-old, named the cinch Professional Cricketers’ Association men’s player of the year, said: “I feel it’s so hard to make a definite decision until you know. It’s a little bit frustrating but it’s where we are at.

“From a player’s point of view we just want to know what the position is and then we can make decisions. Of course it’s been a discussion point throughout the whole summer, it’s a big deal for all of us.

“That’s why it’s so important that we get all the information. I’m desperate to be part of an Ashes series, I always am, it’s that one series as an England player that you want to be involved in and that will never change.

“The position I’m at in my career, it could be the last opportunity I get to go, so of course it’s something you’re desperate to do, desperate to hopefully make history over there and be part of something very special.”

I’m desperate to be part of an Ashes series, I always am, it’s that one series as an England player that you want to be involved in and that will never change

The final Test is unlikely to take place in Perth because of a mandatory 14-day quarantine upon arrival in Western Australia while four coronavirus cases coming to light in Queensland where the Ashes opener is set to be played in a little over two months, led to a Sheffield Shield match being suddenly postponed with just an hour’s notice.

That is unlikely to have improved the mood among the England players who are having misgivings about the trip but Root insisted his team-mates are free to make their own minds up about whether to take part on the tour.

He said: “I think it’s really important everyone makes a decision that they’re comfortable with. There’s so many different factors that fall into it and hopefully we’re in a position where it’s not an issue.

Root has amassed 1,455 runs at a supreme average of 66.13 in his dozen Tests this year, with two double hundreds and four centuries, and will be hoping to continue his golden run of form if he decides to head Down Under. 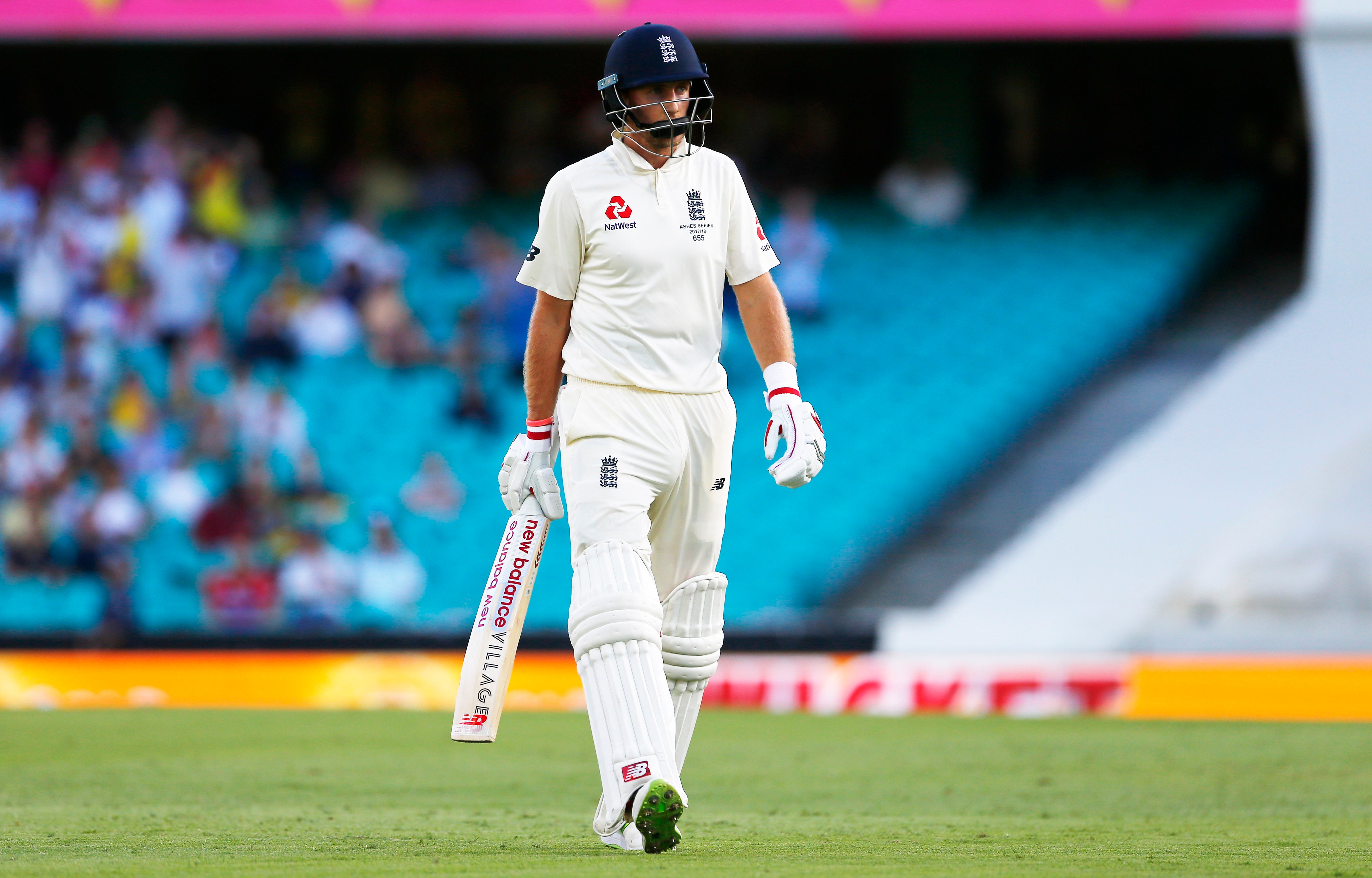 Australia represents something of a final frontier for Root, who has been unable to reach three figures in nine Tests while he averages 38 there, set against a career record of 50.15 from 109 matches.

When reminded that he is without a ton in Australia, Root, who presided over a 4-0 series defeat in the 2017/18 series, responded: “I’m very aware of that and it’s something that I desperately want to put right.

“But it’s the one place where I feel like I have underperformed and I’ve not got the best out of myself. It’s a great driver for me to go and do it this this time round. Hopefully that can be the case.”