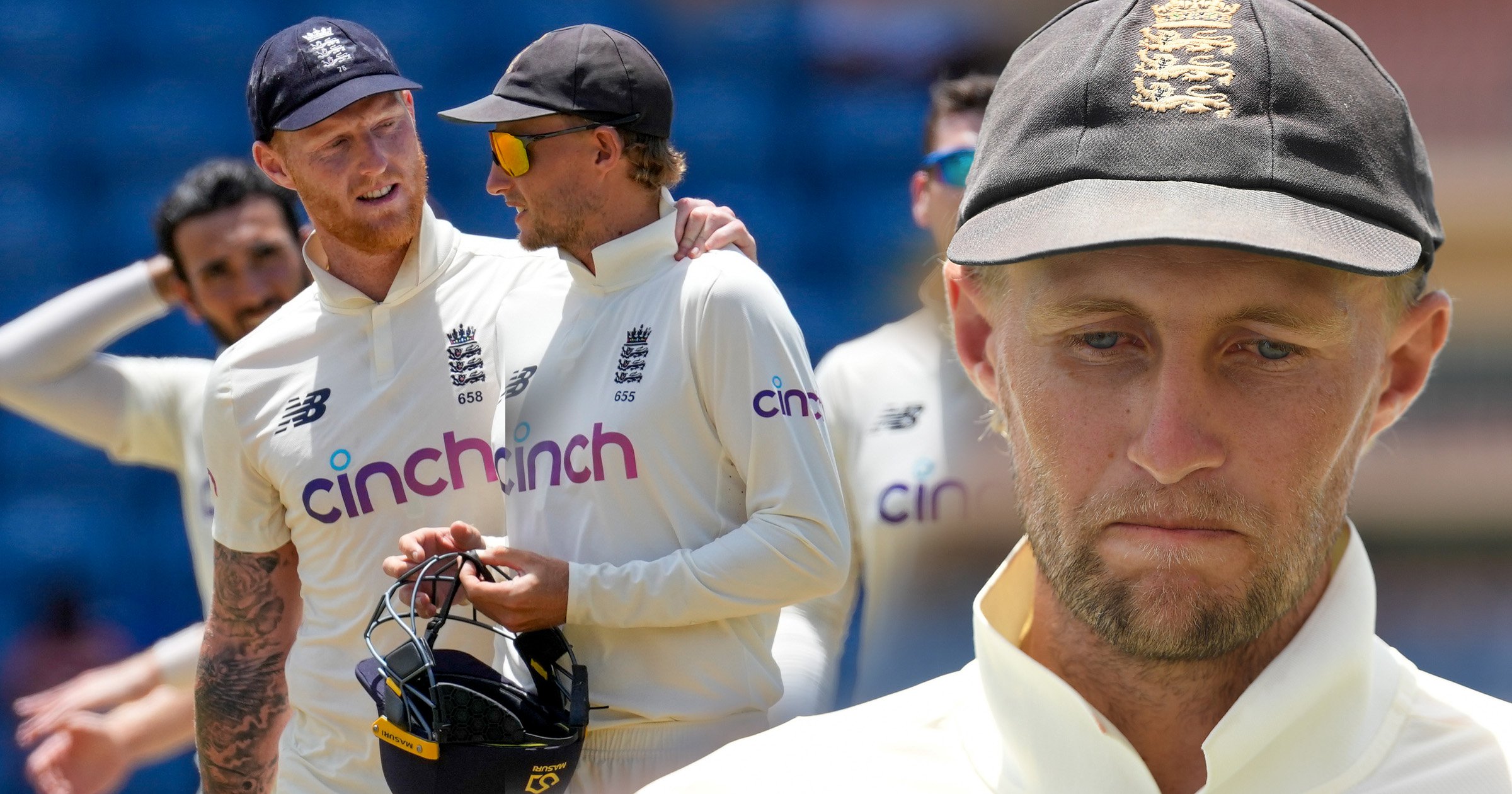 Joe Root has resigned as England Test captain in the aftermath of his side’s series defeat against West Indies.

The 31-year-old, who took over from Sir Alastair Cook in 2017, holds the record for the most number of matches and wins as captain.

But the Yorkshireman also holds the record for the most number of losses while in charge of the team following a dismal run which has seen the side win just one of their last 17 Tests.

England slumped to a 10-wicket defeat in the series decider against West Indies in March, following a 4-0 Ashes defeat in Australia over the winter.

Root said: ‘After returning from the Caribbean tour and having time to reflect, I have decided to step down as England Men’s Test Captain.

‘It has been the most challenging decision I have had to make in my career but having discussed this with my family and those closest to me; I know the timing is right.

‘I am immensely proud to have captained my country and will look back on the past five years with enormous pride. It has been an honour to have done the job and to have been a custodian of what is the pinnacle of English cricket.’

Root said he wanted to stay on after the West Indies defeat but has had a change of heart ahead of this summer’s action against New Zealand, South Africa and India.

He added: ‘I have loved leading my country, but recently it’s hit home how much of a toll it has taken on me and the impact it has had on me away from the game.

‘I am excited to continue representing the Three Lions and producing performances that will enable the team to succeed. I look forward to helping the next captain, my teammates and coaches in whatever way I can.’