England have been dealt yet another injury blow ahead of the third Test against India but captain Joe Root insists he has no problem staying upbeat because he is “a cricket tragic”.

Root’s latest Headingley homecoming comes against a trying backdrop of going 1-0 down in the LV= Insurance Series with a demoralising last-day defeat at Lord’s and the news that Mark Wood has joined the long list of sidelined seamers.

Wood has been ruled out after damaging his shoulder in the previous match, colliding with an advertising board while sliding to save a boundary, and joins Stuart Broad, Jofra Archer, Chris Woakes and Olly Stone in the treatment room.

With Ben Stokes on hiatus and unavailable for a return to the scene of his most remarkable Test innings, against Australia in 2019, Root would be forgiven for allowing the pressure to get on top of him.

But he has been in stellar form with the bat, with scores of 109, 64, 180 not out and 33, and has no intention of letting difficult circumstances crush his enthusiasm.

“I’m playing for England and I’m playing Test cricket. It’s quite easy to stay positive in that respect, I’m living my boyhood dream,” he said.

“I’m constantly trying to remind myself of that as well, when we are having the odd tough day or things aren’t always going our way. When I was 10 years old I couldn’t think of anything else I wanted to do.

“Living that boyhood dream is one way you can keep motivating yourself to front up to the next challenge and the next day. I’m a cricket tragic at heart. I love the game, I love batting. Every opportunity to do that I’ll try and take.”

I’m playing for England and I’m playing Test cricket. It’s quite easy to stay positive in that respect, I’m living my boyhood dream. I’m a cricket tragic at heart.

England are expected to make two changes to the team from Lord’s. Dom Sibley has been dropped after a dearth of runs this year, with Haseeb Hameed slated to move up to open the batting and the recalled Dawid Malan slotting in at number three.

Meanwhile Craig Overton is the current favourite to take over from Wood, having spent much of the summer travelling and training with the squad, but Saqib Mahmood is also pushing for a debut having impressed in his most recent stint with Eoin Morgan’s white-ball side. Sam Curran looks sure to retain his place despite bagging a pair at Lord’s and taking the solitary wicket of Virat Kohli.

“The news is frustrating for Mark and for us as a side, I thought he bowled really well at Lord’s,” said Root.

“He gives us a real point of difference, added pace, and seems to be in real good fettle at the moment. We just have to deal with and it will provide an opportunity for someone else to step-up.” 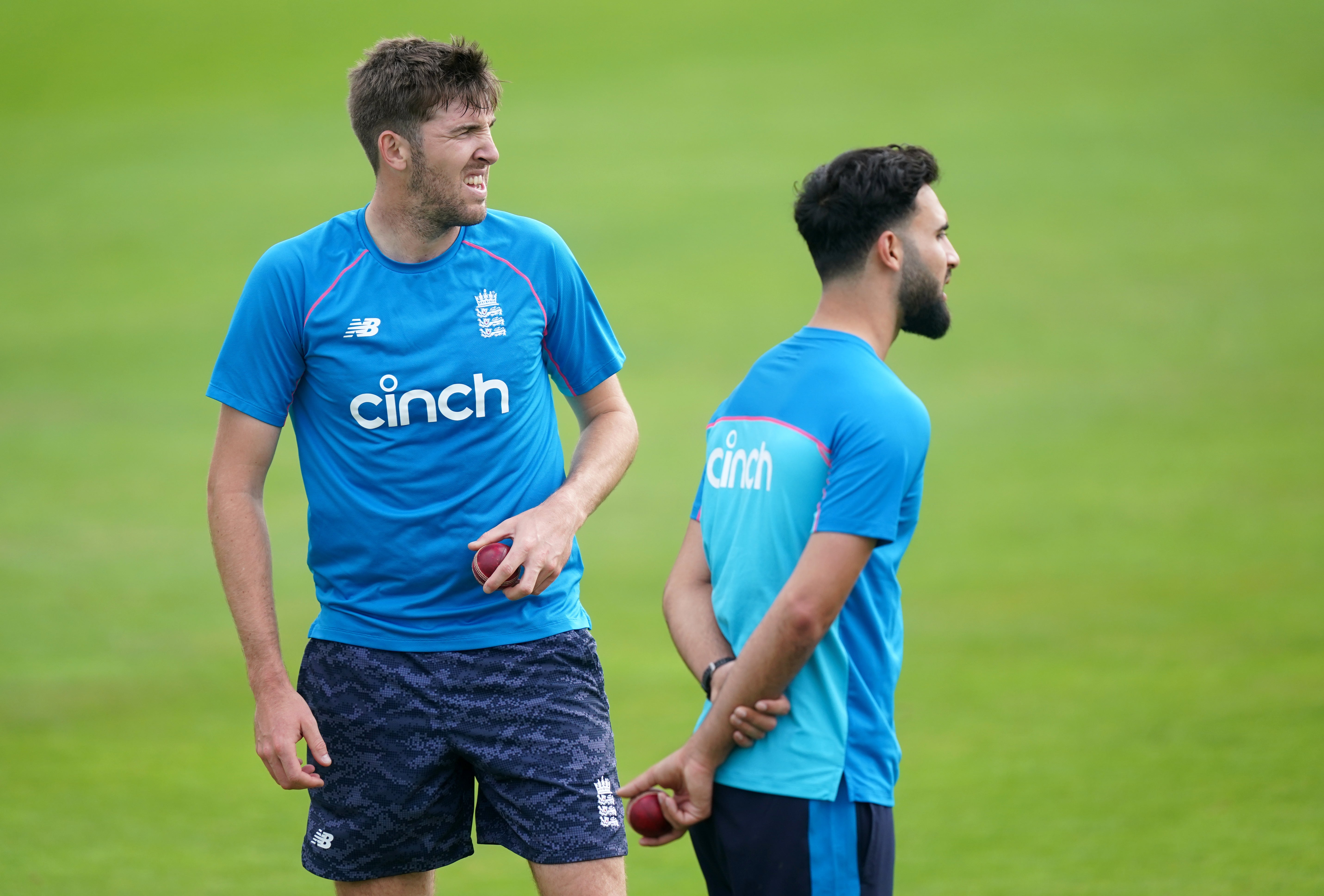 The return of Malan is also an intriguing one. The 33-year-old is ranked by the ICC as the world’s number one T20 batsman but was dropped from the Test side by the now departed national selector Ed Smith in 2018.

In the pros column he has an Ashes century in Perth on his CV and hit 199 on his only first-class outing of the season for Yorkshire, but an average of 27.84 in 15 Tests looms large among the cons.

“I think Dawid will offer us a lot of experience in that top three. He has played a huge amount of international cricket now,” said Root.

“He has dealt with pressure situations, he has played in a massive series in Australia and been our leading run scorer out there, so we know that he is capable of big things in Test match cricket.

“You can look back at a number of things, like selection, and with hindsight everything can look very different. But he is a fine player who has had to deal with a number of different pressures throughout his career and he has come through swimmingly.”

England will also be on their guard not to allow themselves to be sidetracked by emotion after some niggly exchanges with Jasprit Bumrah and an animated Virat Kohli appeared to derail them last week.

“When you’re out there in the middle and it does get a bit heated, it doesn’t matter where you are – home or away – it’s a passage of play you have manage well and they managed it better than us on that occasion,” Root concluded.

“We have got to be genuine to ourselves, genuine to how we are as individuals and how we are collectively and be as good as we can be in the way we go about things. Virat and his team will play the way they play.”