Joe Root’s stellar year continued at Trent Bridge today as the England captain’s 21st Test century, and arguably one of the best of his career, single-handedly launched a stirring fightback from the hosts on a thrilling day of Test cricket in Nottingham.

The nation’s cricket-loving pessimists had been licking their lips at the prospect of Day 4, after all with rain forecast to wash out most of the day and England’s flimsy batting line-up still trailing India by 70 runs, the possibility for misery of some variety seemed fairly high.

Ultimately though it was a day to confound all predictions, not a ball was lost to bad weather and thanks to the inspirational Root, England managed to scrap their way to a lead of 208 – potentially just about enough to put India under some pressure in the final innings of the match.

As has so often been the case recently, Root both found himself at the crease early in the piece and with almost all of England’s hopes resting entirely on his shoulders. The loss of Rory Burns and Zak Crawley inside the first five overs, both caught behind, off the bowling of Mohammed Siraj and Jasprit Bumrah respectively, merely accelerating the arrival of the day’s focal point – Root vs the rest.

Originally he found support from the obdurate Dom Sibley, if not with runs then with balls faced and pressure absorbed. By lunch the pair had put on 73 together, 56 of them Root’s, but crucially they no longer trailed India, a slender lead of 25 had been carved out.

It was however by no means plain sailing for England, there was scarcely any let up from India’s highly skilful pace quartet and wickets continued to fall. There was a rare and fatal loss of patience from Sibley, flashing wildly at one from Bumrah outside his off stump and only succeeding into getting an inside edge through to Rishabh Pant who took a good catch sprawling down the leg side.

Both Jonny Bairstow and Dan Lawrence played themselves in but were perhaps guilty of recklessness in getting out, the former looking in magnificent touch until he pulled Siraj straight to deep square leg, the latter trapped plumb LBW trying to repeat the previous successes he’d had working the ball away to the leg side boundary.

It was perhaps ultimately a measure of just how well Root was batting – the next highest score from another England batsman in either innings was 32 – England’s skipper still there at Tea, just four runs short of what would have been a superb hundred.

He had to wait a little while, and endure the loss of Jos Buttler at the other end, bowled shouldering arms to Shardul Thakur, but eventually Root got to three figures, punching Thakur down the ground for four and celebrating exuberantly – the whole of Trent Bridge rising to applaud a truly fantastic knock, his fourth hundred of the calendar year.

In the end the potent combination of Bumrah and a new ball would prove to be Root’s undoing, England’s captain only able to nibble one through to the keeper as it straightened and bounced on him. He finished on 109, but had steered England to a lead of 179.

Thanks once again to some handy lower order runs from Sam Curran, England would finish 303 all out, a lead of 208, Bumrah the star with the ball for India, collecting figures of 5/64.

It would leave India with a tricky final few overs to negotiate at the end of the day, England requiring quick wickets to try and progress further towards an unlikely comeback in a game they had trailed almost from the start. 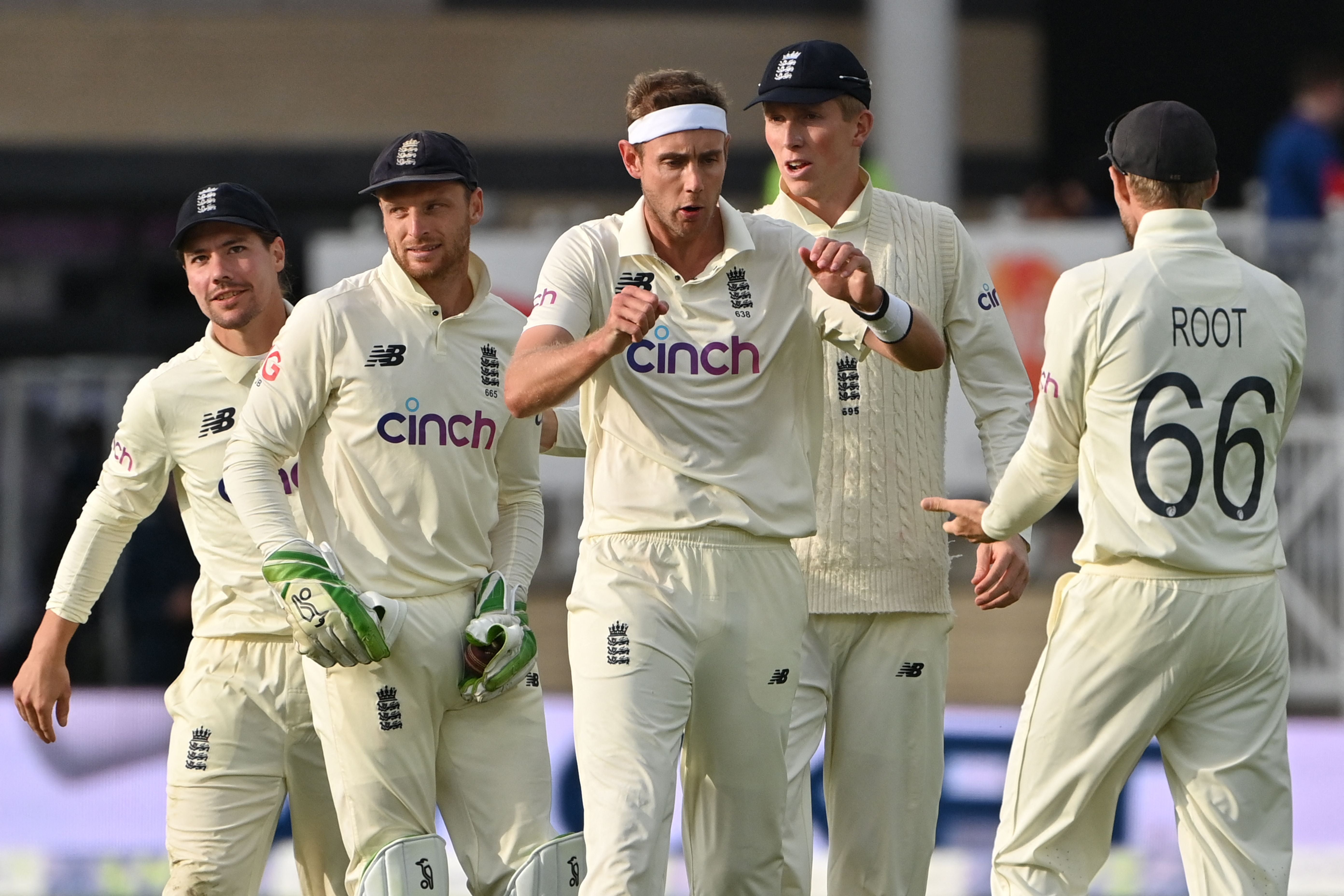 The hosts were largely thwarted by some redoubtable batting from India’s openers, KL Rahul once again looking in magnificent touch. But ultimately he was unable to survive to the close, falling with just over three overs to go. Stuart Broad bowled a near-perfect delivery that drew his outside edge on the way through to Buttler.

When the day finished India were 52/1, requiring 157 more to win, favourites, but perhaps no longer overwhelmingly so, to claim victory on what looks set to be a fascinating Day 5.

Mohaafeth misses Derby and set for Royal Ascot next