Jofra Archer will not be involved in England’s second Test against West Indies. The 25-year-old breached the bio-secure protocols to make a trip home to Brighton and has been excluded from the squad. In a statement, Archer said: “I am extremely sorry for what I have done.

“I have put not only myself but the whole team and management in danger.

“I fully accept the consequences of my actions, and I want to sincerely apologise to everyone in the bio-secure bubble.

“It deeply pains me to be missing the Test match, especially with the series poised.

“I feel like I have let both teams down and again I am sorry.” 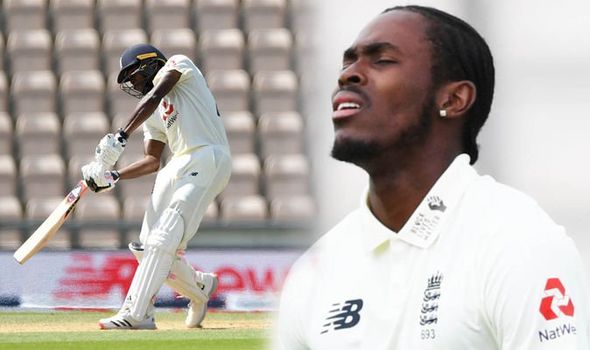 A statement from the ECB read: “Archer will now commence five days of isolation and will undergo two COVID-19 tests in this period, which have to test negative before his self-isolation period is lifted.

“The West Indies team have been made aware and are satisfied with the measures that have been imposed.”

Former England skipper Michael Vaughan suggested that by breaking the rules, Archer had let down players from both sides who towed the line despite difficult circumstances. 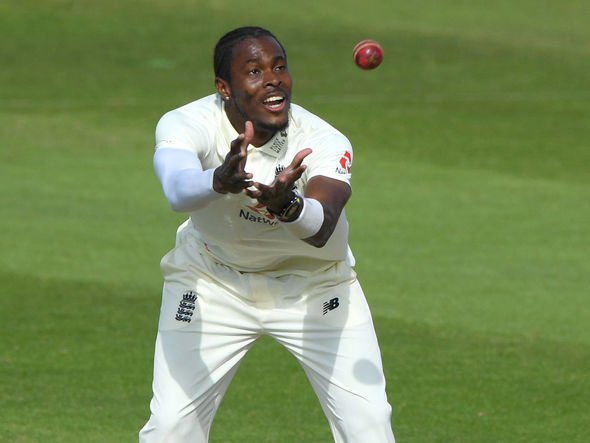 “He is a silly, silly lad,” Vaughan told the BBC’s Test Match Special.

“I look at the West Indies, what they have given up to come here. They arrived on June 8 from the Caribbean and have come to a country that has been hit by Covid more than most.

“They had to live at Old Trafford for two and a half weeks, looking out over a cricket ground, and then get the bus down to the Ageas Bowl and again look out over a ground for a few days.

“I also look at players in the England team who have kids. Jimmy Anderson’s two girls live two miles away (from Emirates Old Trafford), how tempting would it have been for him to nip home to see his kids?

“A number of the players have families and kids at home and must have been tempted on Monday, on the journey from Southampton to Manchester, to nip home and see their loved ones.” 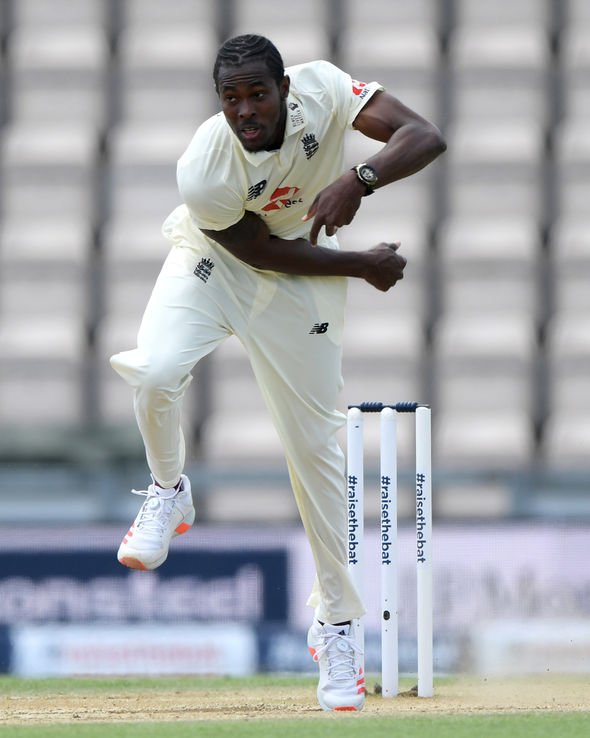 England head into the second Test 1-0 down the West Indies.

Jermaine Blackwood hit 95 as the visitors chased 200 to win the first Test by four wickets.

Ben Stokes, England’s stand-in captain, said: “Ideally we would have liked to have got more runs in the first innings.

“We got ourselves into great positions at times with the bat to kick on and get 350 or 400, and we weren’t ruthless enough.

“We didn’t manage to grasp the game as we would have liked.”