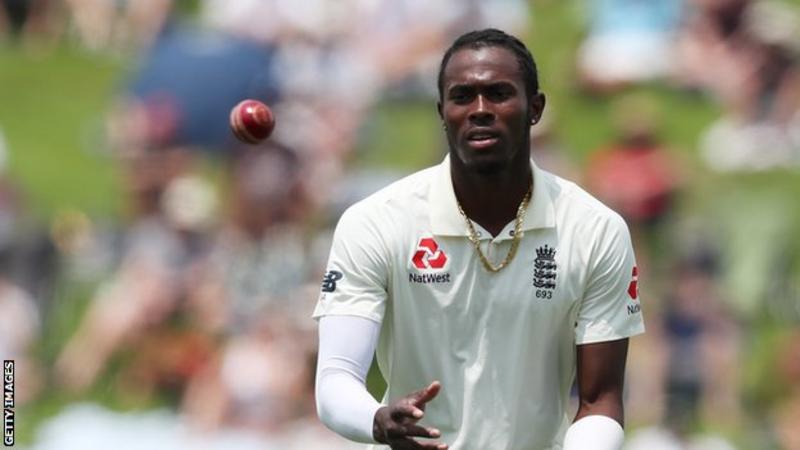 The 25-year-old was delayed in joining the camp after a member of his household felt unwell over the weekend.

Archer, and the rest of his household, tested negative earlier this week for the virus and after a second negative test he will now travel to Southampton.

England’s 30-man group is preparing for the Test series against West Indies.

The three-match series, originally due to start on 4 June, begins on 8 July behind closed doors in bio-secure environments at Hampshire’s Ageas Bowl and Emirates Old Trafford.

England’s training group – based at the Ageas Bowl – will play a three-day practice game from 1 July, after which a squad will be chosen for the first Test.

Archer revealed last week that the elbow injury which kept him out of the final three Tests of England’s series against Southampton last winter had fully healed.