Jonny Bairstow’s desire to help rebuild England’s Test side was on full show on the first day of their series in the West Indies, with a fine century on the field and a declaration of his “passion” as he left it.

Bairstow arrived at the crease with England 48 for four, a familiar tale of woe for a side whose tepid batting has seen them muster just one victory in their last 14 attempts.

Things hit a nadir during a 4-0 humiliation in this winter’s Ashes, during which Bairstow hit the only English hundred of the tour at the SCG, and another collapse appeared to be on the cards at Antigua’s Sir Vivian Richards Stadium. 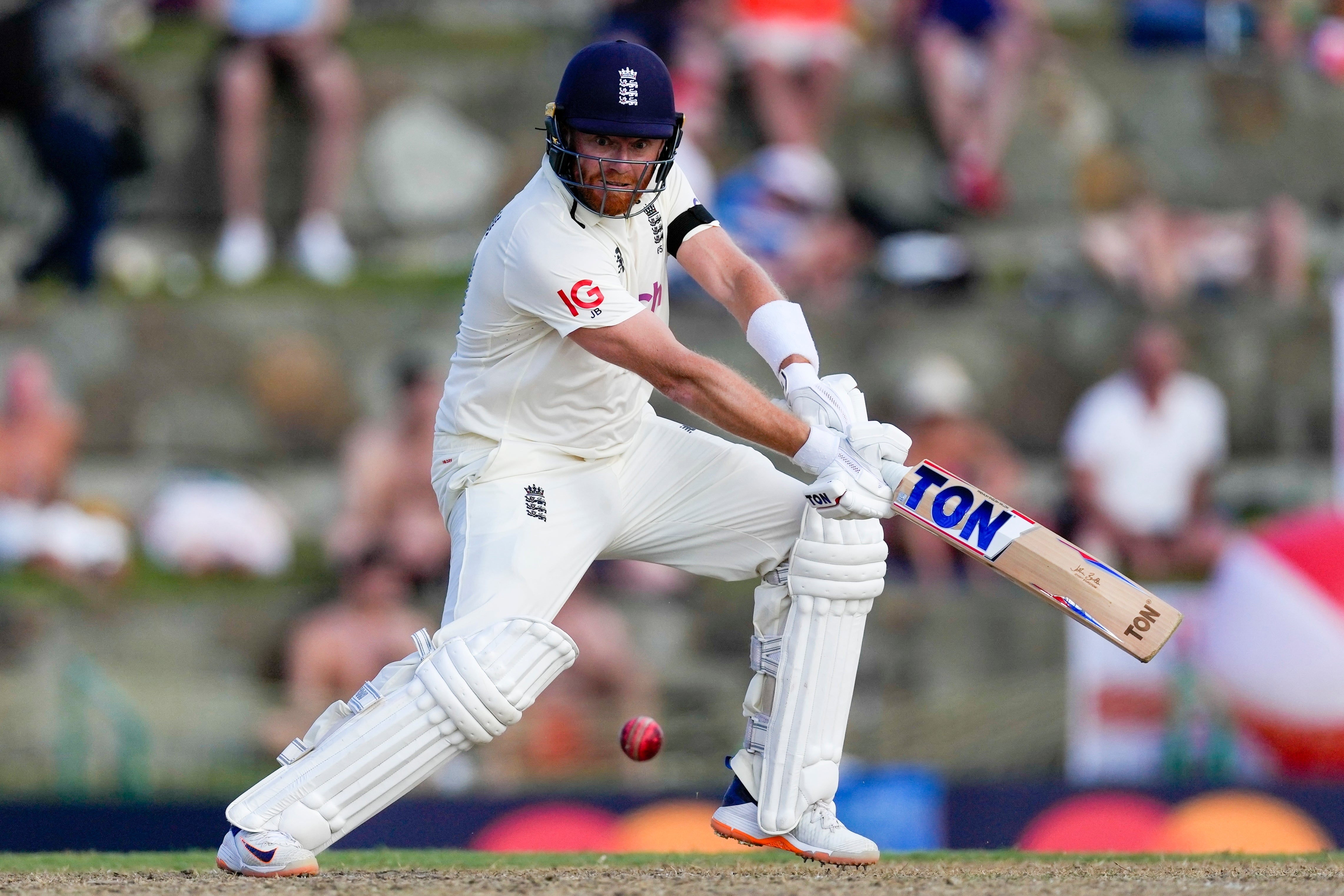 But Bairstow had other plans. He stopped the rot in a hard-fought partnership with Ben Stokes (35), then made his way through the gears as home attack grew weary and the ball went soft. 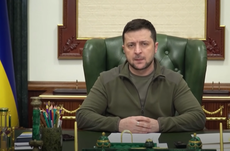 He led a stand of 99 with Ben Foakes (42), cutting and pulling in dominant fashion before bringing up his eighth career hundred with a sweep.

His 109 not out dragged England to the relative security of 268 for six and he was beaming with pride as made his way to the pavilion.

“I’m delighted, absolutely delighted to start the series like that,” he said.

“It’s been a good build-up here too and to start this way this series is fantastic. Hopefully we kick on and it’s the start of a few this year.”

Bairstow insisted there was no sense of deja vu as the wickets started tumbling in the morning session. There have been concerted efforts to draw a line in the sand after what happened Down Under but they could easily have been washed away by the Caribbean tide without Bairstow’s forbearance.

“It’s something that is part and parcel of the game, you know you may come in some tricky spots and it’s about staying out there as long as you can and grinding. That’s what we do, we’ll come tomorrow and grind again.

“We’ll take a lot of positives from the partnerships we got. We’ve spoken a lot about taking it session by session and building partnerships whether it’s from number one or number 11.

“There’s a good feeling around the place. It’s not going to all happen straight away, we’ve got to be mindful of that, but if we put the right things in place to help people perform to the best of their abilities and perform with confidence that’s a very important thing.” 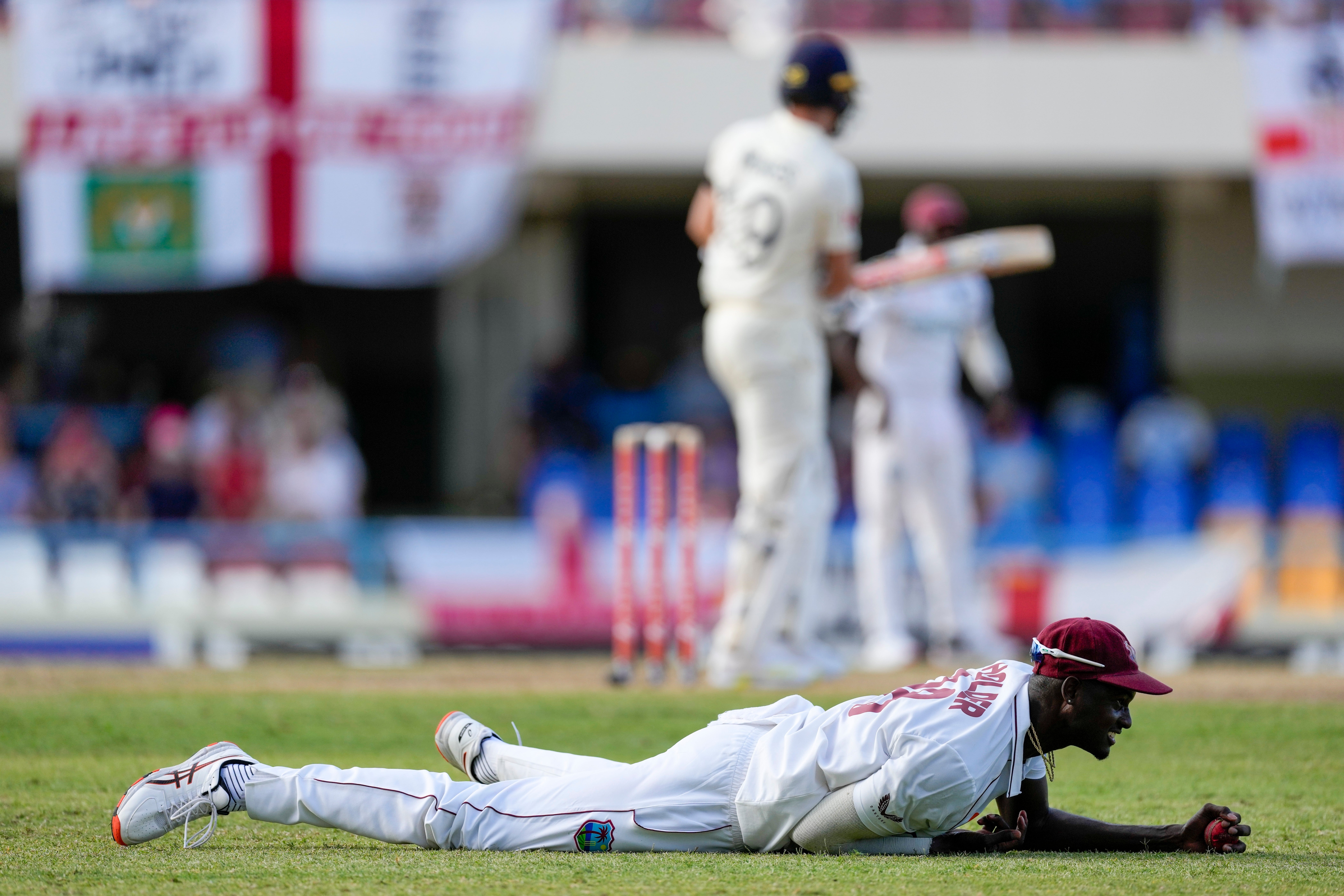 Windies all-rounder Jason Holder was impressed by Bairstow’s fight, but felt his side let their strong position slip as loose deliveries crept in and a couple of near catches went unclaimed. 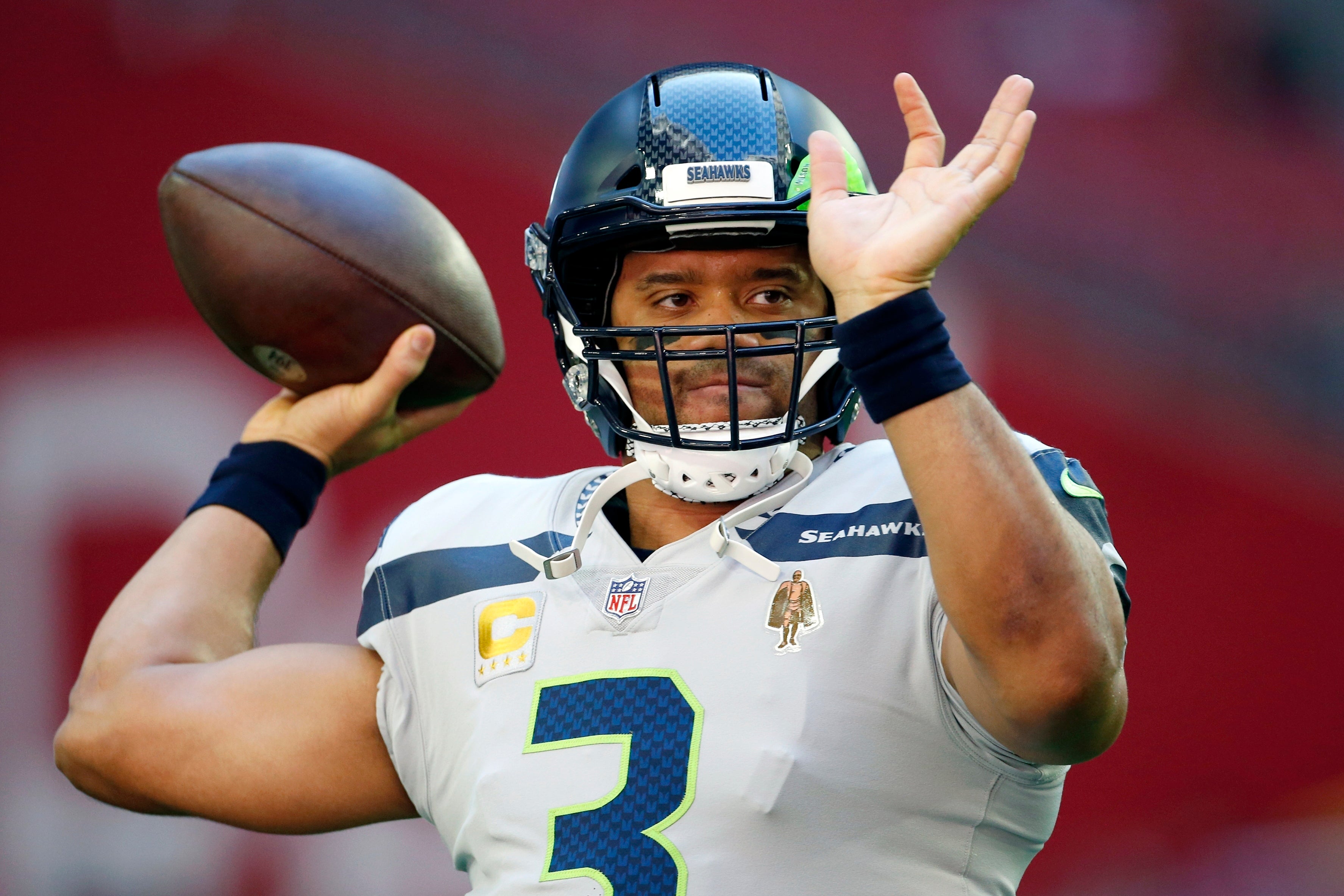 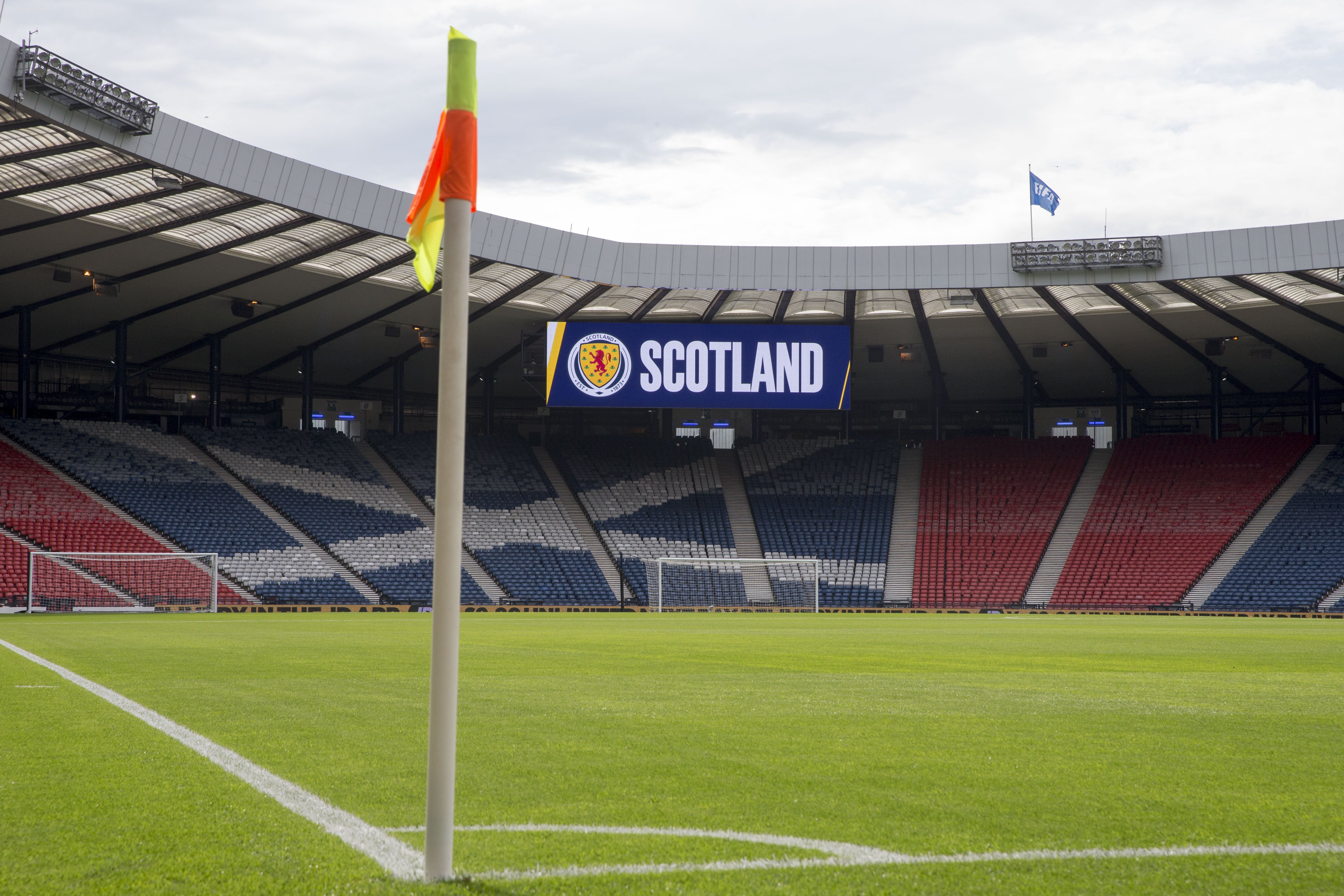 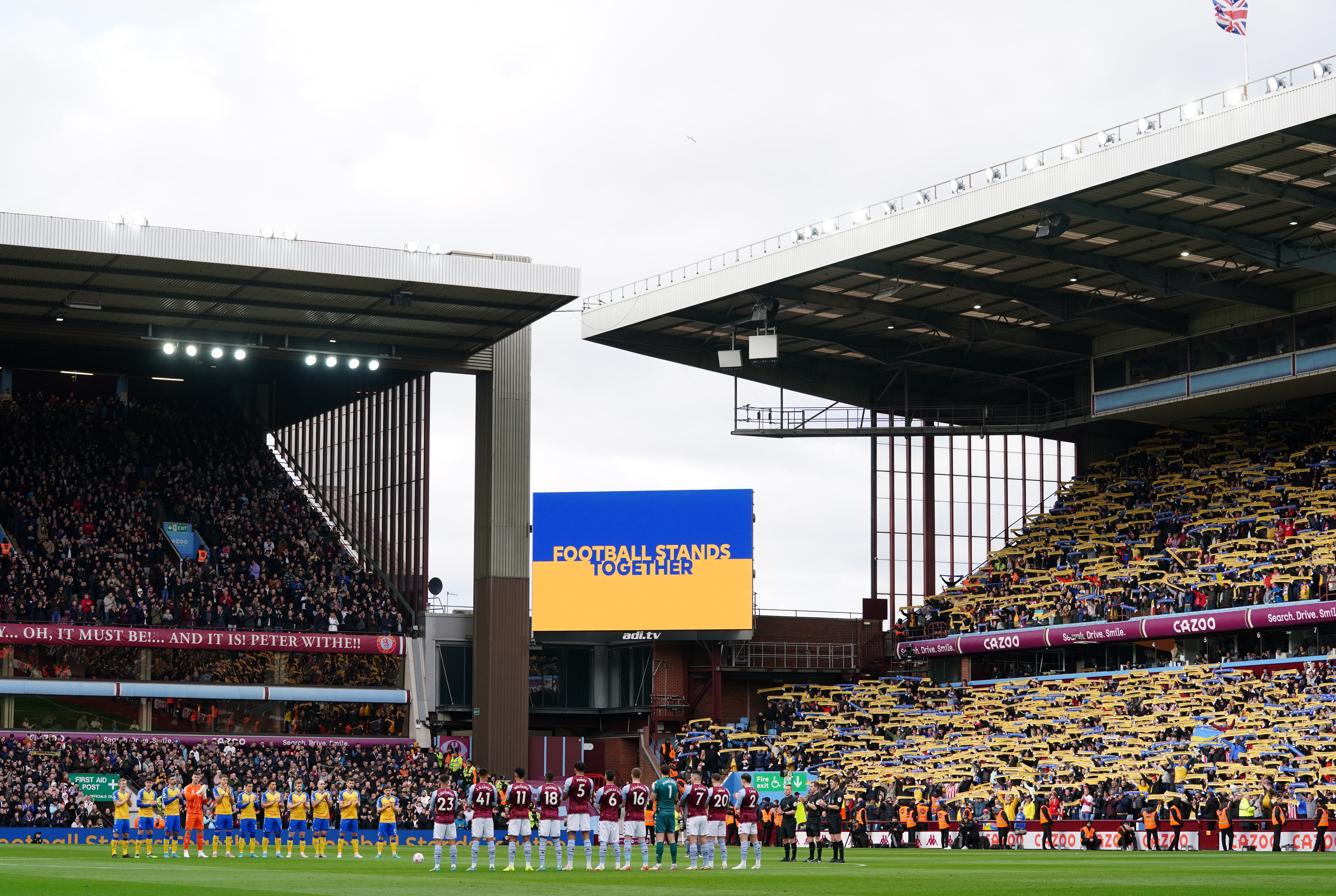 “I thought Jonny played really well and helped England right back in the game, it was an excellent innings. I can’t take that away from him,” he said.

“But if I’m being critical I just thought we leaked too many boundaries. We’d have liked to take one of two of those half-chances. That’s a bitter pill to swallow. Now we need to make the second new ball count.”