Josh Hazlewood believes that Australia have ‘unfinished business’ against Eoin Morgan’s England after their thrashing in last year’s World Cup semi-final at Edgbaston.

The old enemy have arrived for six white-ball matches that complete the biosecure men’s international season, with Australia confident they can upset the odds and win both the Twenty20 series at the Ageas Bowl and the one-day matches at Emirates Old Trafford.

Fast bowler Hazlewood says they will be using those memories of their eight-wicket humbling by England en route to the hosts’ first 50-over World Cup success as motivation for revenge when the three-match series begins on Friday. 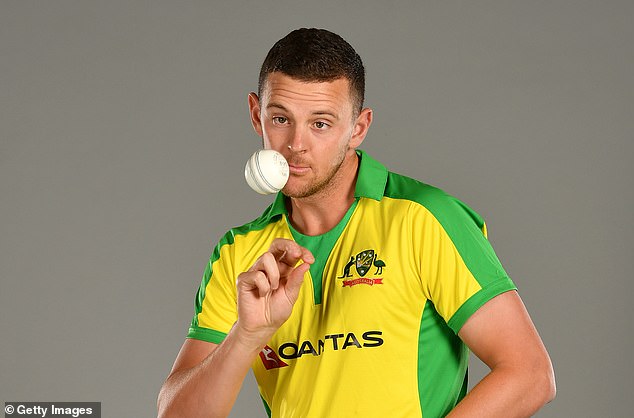 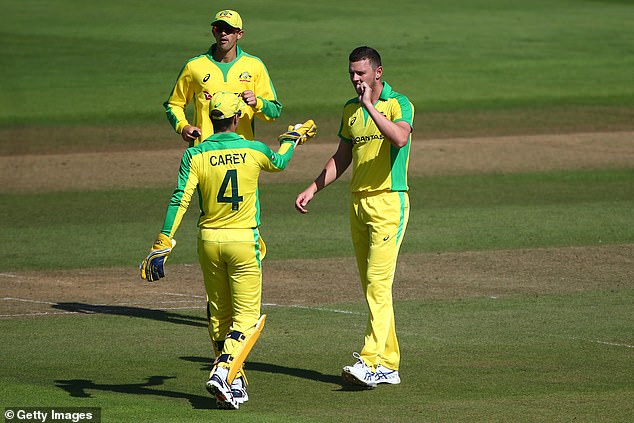 ‘It’s always unfinished business,’ said Hazlewood. ‘Whenever you lose against a team you always want to win the next time you play them and England are no different.

‘This will be a tough gig but we always believe Australia can win any game in any format.

‘England are flying and we are coming off a long spell without any matches but our intra-squad matches are going really well and the guys are going out and getting a good hit.’ 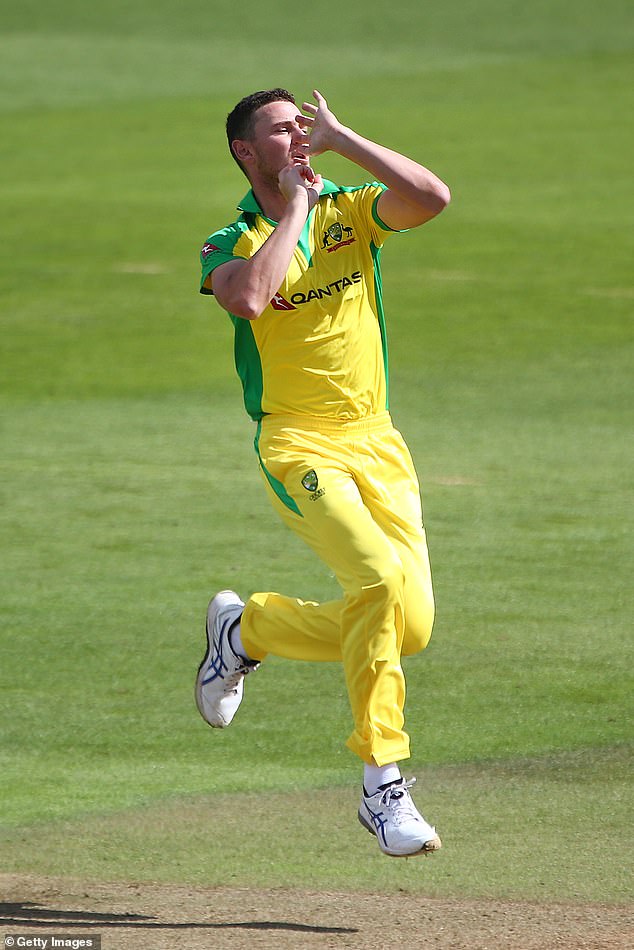 Hazlewood says that Australia will be studying the new faces in the England line-up after watching Tom Banton and Dawid Malan excel in the first two T20 games against Pakistan.

‘England have got all bases covered in white-ball cricket,’ he added. ‘We’ve probably seen a bit more depth from them this year because they’ve had to have different squads up to now for Test and white-ball games.

‘They had a good chase against Pakistan on Sunday and everyone knows their roles. Their white-ball team is as good as ever but we’re always confident we will win every game we play.’

Horse racing tips TODAY: Who to back at Chelmsford, Haydock and Lingfield