Kane Williamson has stepped down as New Zealand’s Test captain and will be replaced by Tim Southee.

Williamson will continue to skipper his country in one-day internationals and T20 cricket and has reiterated his desire to play all three formats.

The 32-year-old captained the Black Caps’ Test team on 40 occasions – 22 wins, eight draws and 10 losses – after assuming the role from Brendon McCullum in 2016, scoring 11 centuries during that period.

Southee, who has 346 internationals to his name and has led the T20 side on 22 occasions, will become New Zealand’s 31st Test captain when he leads the team on this month’s Test tour to Pakistan.

Canterbury opener Tom Latham has been confirmed as Test vice-captain, having previously led the side in Williamson’s absence.

“Captaincy comes with an increased workload on and off the field and at this stage of my career I feel the time is right for this decision,” Williamson said in a statement.

“After discussions with NZC (New Zealand Cricket), we felt that continuing to captain the white-ball formats was preferable with two World Cups in the next two years.

“I’m excited to support Tim as captain and Tom as vice-captain. Having played with both of them for most of my career, I’m confident they’ll do a great job.

“Playing for the Black Caps and contributing in all three formats is my number one priority and I’m looking forward to the cricket we have ahead.”

“Kane’s guided the Test team through an immensely successful period which is testament to his ability to bring people together and work towards a common goal,” he said.

“We hope by lessening his workload we can continue to see the best of Kane Williamson for longer on the international stage, and we know he will remain a key leader in this group.”

Speaking of the appointment of Southee, Stead added: “Tim’s a quality leader with a good cricket brain. 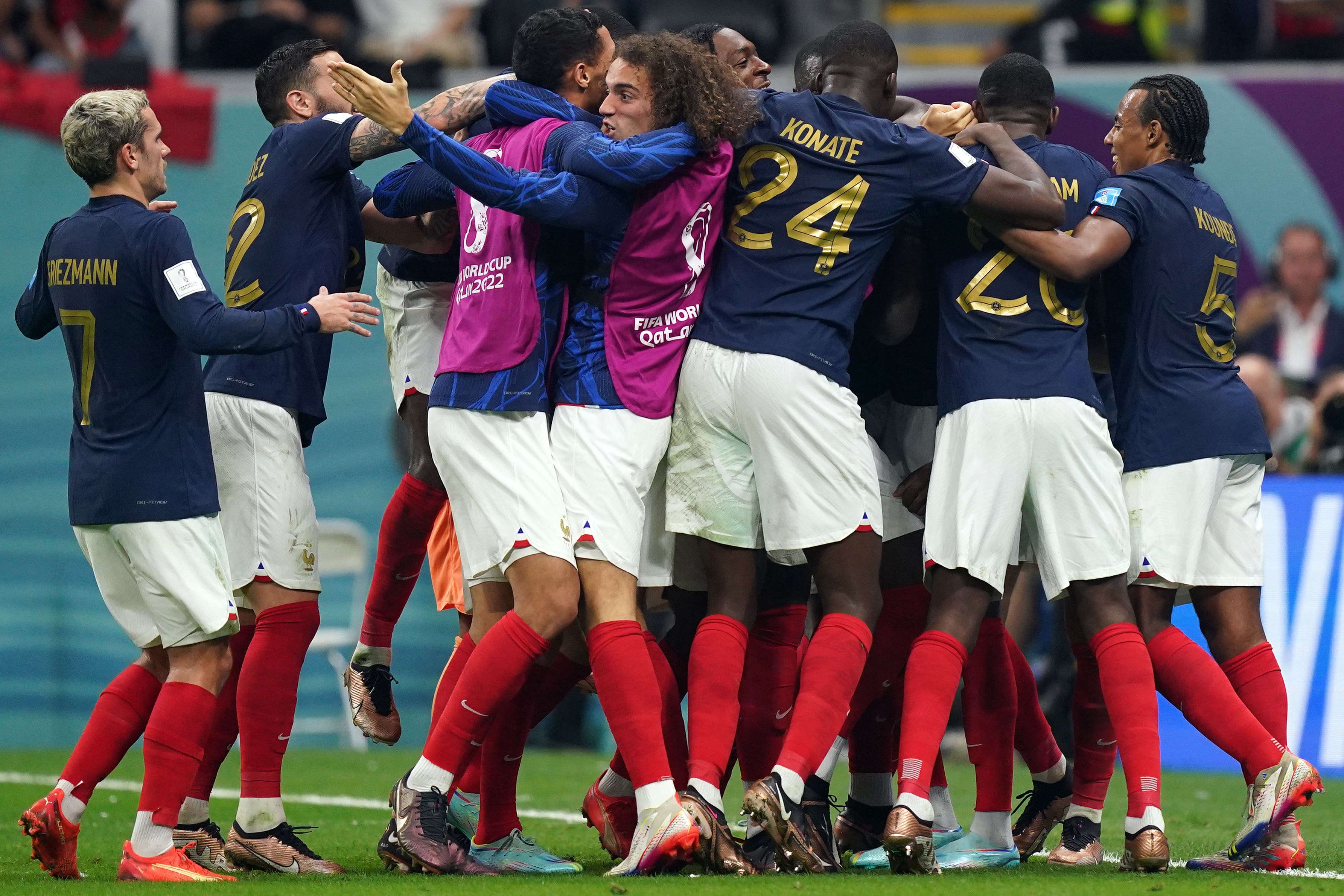 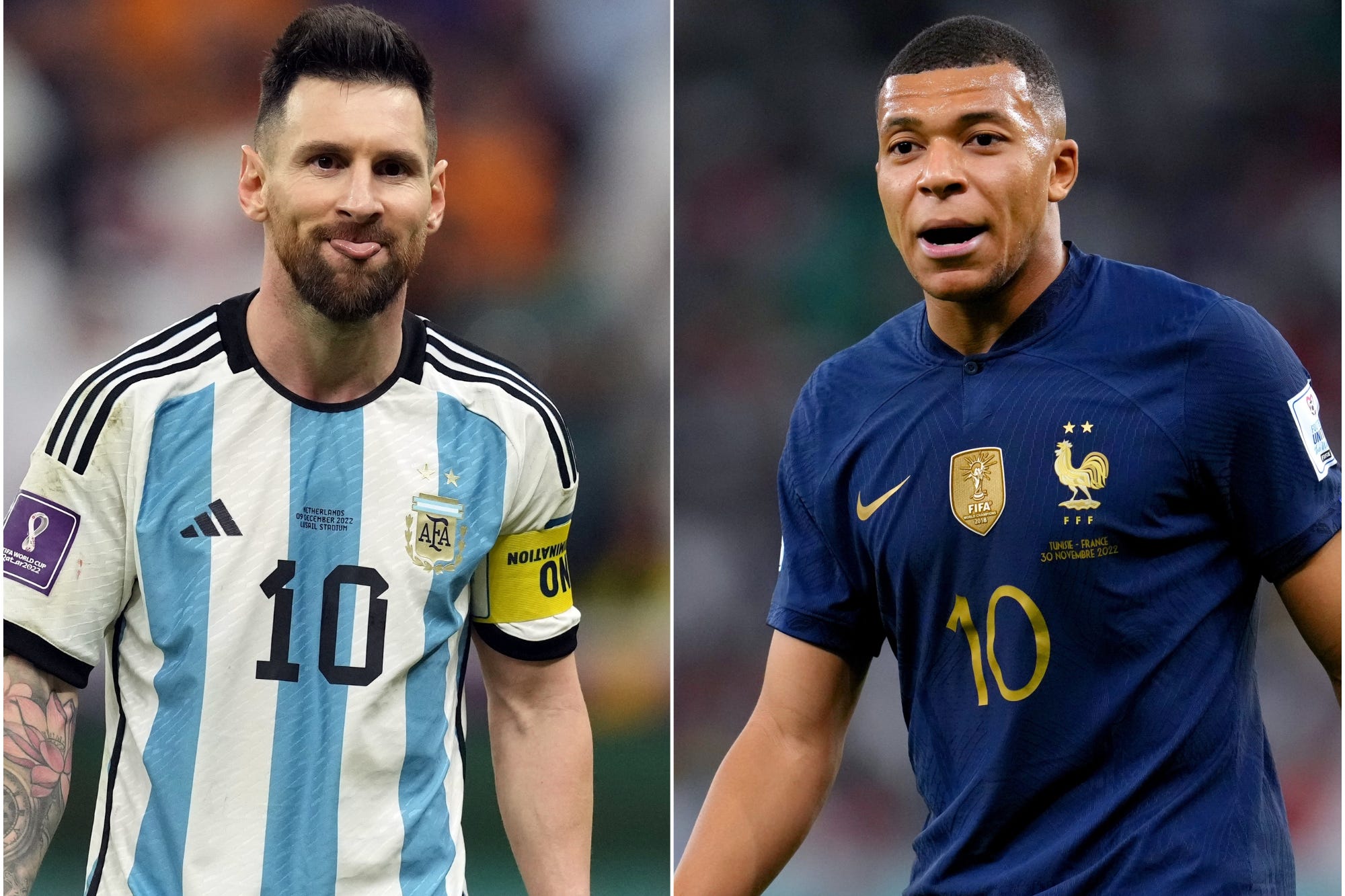 “We’ve seen his captaincy skills on display with the T20 side and I’m sure he’ll continue to bring an aggressive style, whilst still maintaining the core fundamentals of how this Black Caps team operates in the Test arena.

“He will also come from a slightly different perspective in being a bowler which I’m sure will also bring with it new ideas and fresh thinking.”