LAWRENCE BOOTH: England’s Test series against Pakistan represents second stage of Ben Stokes’ captaincy… he could not have chosen a tougher destination for his first tour in charge

It is 17 years since England last played Test cricket in Pakistan, but the series that begins in Rawalpindi on Thursday morning will feel like a new frontier in more ways than one.

The team built by Ben Stokes and Brendon McCullum have so far known only the challenge of playing helter-skelter cricket at home with the Dukes ball. And at that they have proved irresistible, winning six summer Tests out of seven against New Zealand, India and South Africa.

Now, in the other-worldly surrounds of a northern Pakistan winter, where the mornings are fresh and the evenings long, ruling out any play beyond 4.30pm, they face their first conundrum — how does Bazball translate in Urdu? 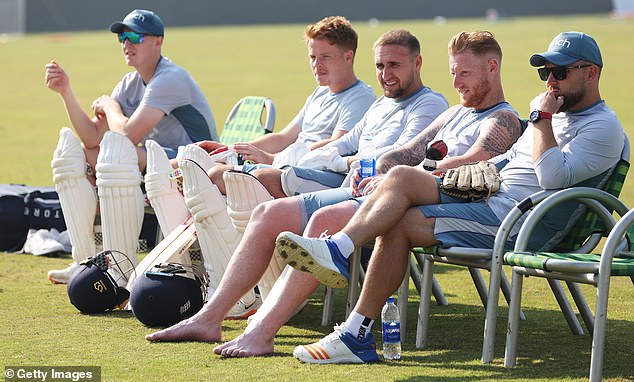 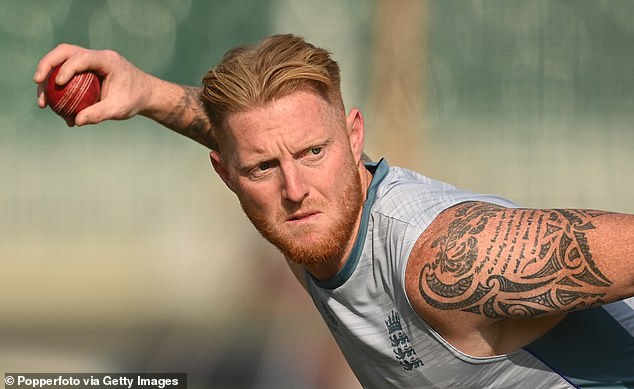 For Stokes, this three-match series — which will move south, first to Multan, then Karachi — represents the start of the second stage of his captaincy. On slow pitches, it will require nous, perhaps even nuance. And, for his first tour in charge, he could not have chosen a tougher destination.

Pakistan have lost only 23 home Tests out of 159, a win-loss ratio of 2.61, higher than any team in history. Soberingly, England account for just two of the 23, the Nasser Hussain-led triumph in the dark at Karachi 22 years ago and, in their first Test here, a five-wicket win at Lahore in 1961. Victories in Pakistan are nothing if not hard-earned.

Luckily for Stokes, there is latitude. For a start, the generous donation of his match fees to Pakistan’s flood-relief effort is a reminder of sport’s place in the grand scheme. What do runs and wickets matter when millions have been displaced?

Meanwhile, in cricketing terms, England are so far in credit that a stumble or two in unfamiliar conditions should not undermine the way they have played havoc with Test orthodoxies.

Stokes, of course, is determined to keep things simple, even if he is still coming to terms with local demands.

‘So many things have been said about the wickets and the conditions, but we’re not really going to know until we get through the first day,’ he said.

‘The most important thing is to go out there and show the intent we did in the summer.’

The pitch at Rawalpindi, which hosted a bore draw against Australia in March, certainly looks flat. But with 10am starts, that may be partly counter-acted by dewy assistance for the seamers.

Then there is the question of getting the old ball to reverse swing, a role for which Stokes himself is perfectly suited.

It is not even clear how much it will turn, though spinner Jack Leach will be encouraged to ‘get into a battle with the batters’. Stokes also intends to use Joe Root’s off-breaks more than Root did when he was captain, and can call on the all-sorts of Test debutant Liam Livingstone. 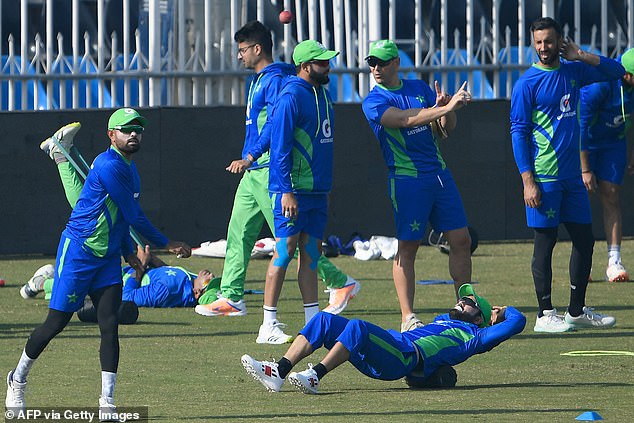 But it may be Livingstone’s contributions with the bat that prove most compelling. No matter that he has not played red ball cricket for 15 months, Stokes revealed he laid the groundwork for his Test debut before the T20 World Cup and Livingstone ‘jumped at the opportunity’.

The England captain added: ‘The way he plays is very aligned with how me and Baz want, though he did say when he got his white pads out of the bag: “What are these?”.’

Ben Duckett, who will open with Zak Crawley, returns to Test cricket after a six-year absence, with Stokes hoping he can tap into his impish form in the T20 series here two months ago and use his multi-faceted sweeping to become a ‘captain’s nightmare’. Harry Brook, the 23-year-old Yorkshireman who made his Test debut in September, completes a trio of newish additions to a deep batting line-up that will have wicketkeeper Ben Foakes at No 8. 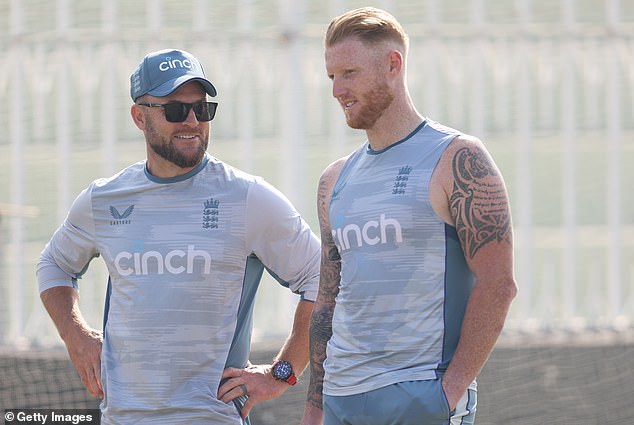 England may be grateful that, even without the injured Jonny Bairstow — one of the stars of their revolutionary summer — they have a side capable of hurrying things along. Because of the early sunset, only 83 overs a day are scheduled, placing a premium on enterprise. Stokes is yet to preside over a draw — in fact, he can barely bring himself to say the word.

But Pakistan are in no mood to extend their warm-hearted hospitality to events out in the middle.

Their captain, Babar Azam, is ranked third in the world, behind Root and Australia’s Marnus Labuschagne, and is close to being a national hero.

Even in the absence of the injured Shaheen Shah Afridi their fast bowlers, led by the high-class Haris Rauf and Naseem Shah, will back themselves to quell Bazball.

Stokes, though, will not be distracted. ‘In six or seven years’ time, someone else might come in and want to go a completely different way,’ he said.

‘But while we’re here, we want to focus on the way in which English Test cricket is viewed and played.’

Not for the first time, we have been warned.

India’s visit delayed until next summer