The 82-year-old may have been most associated with the great four-time King George VI Chase and Cheltenham Gold Cup winner but he was also one of the most versatile trainers in the history of the sport.

His long list of winners included the 1988 Grand National with Rhyme N’Reason and 1989 and 1990 Queen Mother Champion Chase with Barnbrook Again. 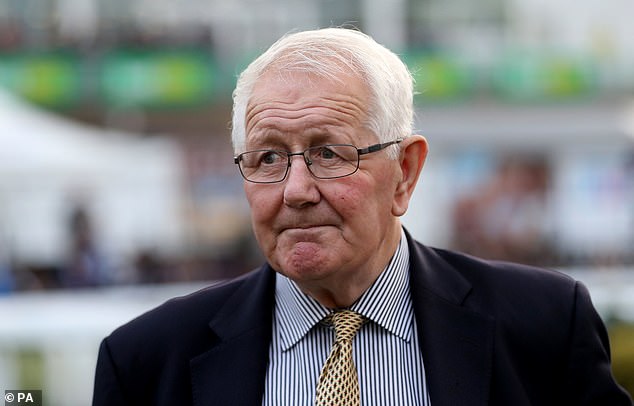 Legendary trainer David Elsworth (above) announced his retirement on Wednesday

On the Flat, Elsworth, who started out as a stable lad 66 years ago, landed his only Classic success with In The Groove in the 1990 Irish 1,000 Guineas.

Elsworth, whose wins also included the Irish National, Whitbread Gold Cup and Hennessy Gold Cup, said: ‘I’m not upset or downhearted about anything. It is just time to move on.

‘I feel I’ve been a very, very lucky man that I’ve been doing a job all my life – and it has not been a job. 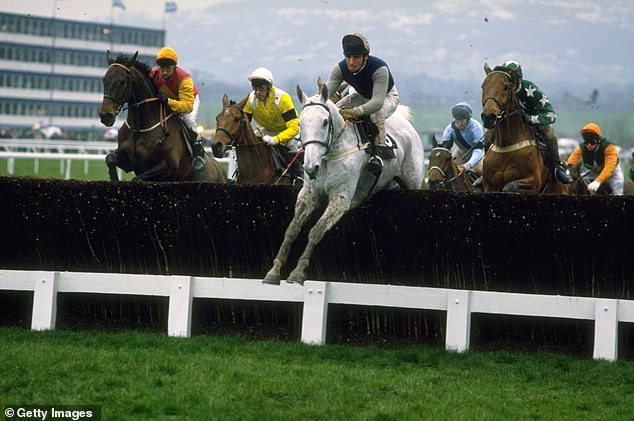 ‘I’ve progressed over the years and we have had a degree of success, for which I feel very fortunate. We have been associated with some good horses, and it has been a great time.’