Marcus Trescothick is in line to become England’s next full-time batting coach as the ECB look to fill a number of senior backroom roles.

Despite having to make 62 job cuts as a result of the pandemic, the board have set aside funds for the batting, fast-bowling and spin-bowling roles.

The recent departure of Bruce French means the wicketkeeping position must also be filled. 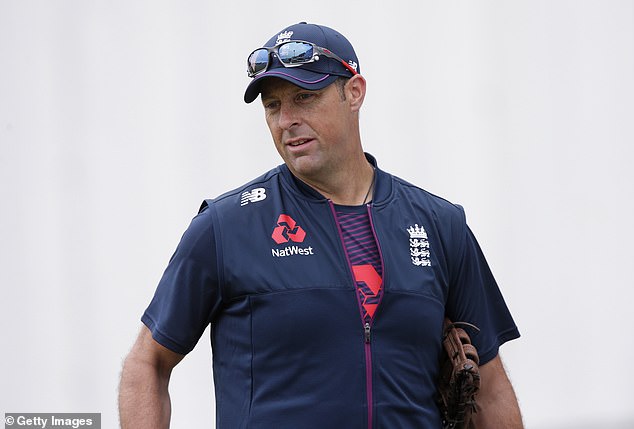 Sportsmail understands that Trescothick — currently in South Africa helping England’s batsmen ahead of the first T20 international next Friday — is considered favourite for the job, which has been filled on a part-time basis since the sacking of Mark Ramprakash in March 2019.

Other candidates include Jonathan Trott and Ian Bell.

If Trescothick lands the role, it would signal his willingness to tour regularly again — after a stress-related illness brought a premature end to his international career in 2006. 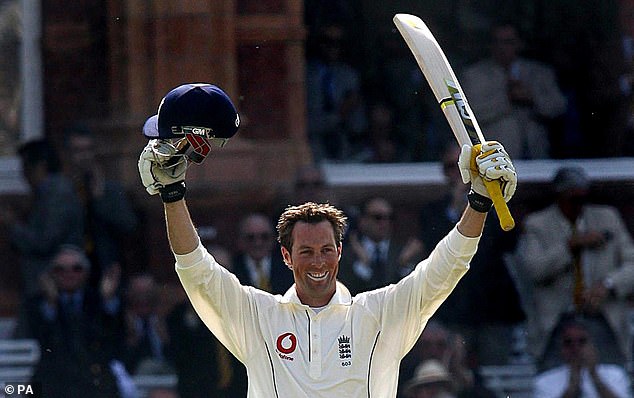 David Lloyd: County Championship is to blame for failure at Test level