Mark Cavendish was made to wait for his chance to match Eddy Merckx’s record of 34 Tour de France stage wins as the breakaway had their day on Thursday.

The break began to splinter inside the last 50km, with Politt riding clear of Harry Sweeny and Imanol Erviti with 12km to go, soloing to the finish in a stage where the average speed was 47.3kmh.

Cavendish, who moved on to 33 stage wins with his third of this year’s race in Valence on Tuesday, led home the main peloton some 16 minutes later, padding his lead in the green jersey by picking up the final three points, while Tadej Pogacar retained yellow.

The Slovenian continues to lead overall by five minutes and 18 seconds from Rigoberto Uran, with Jonas Vingegaard third a further 14 seconds back. 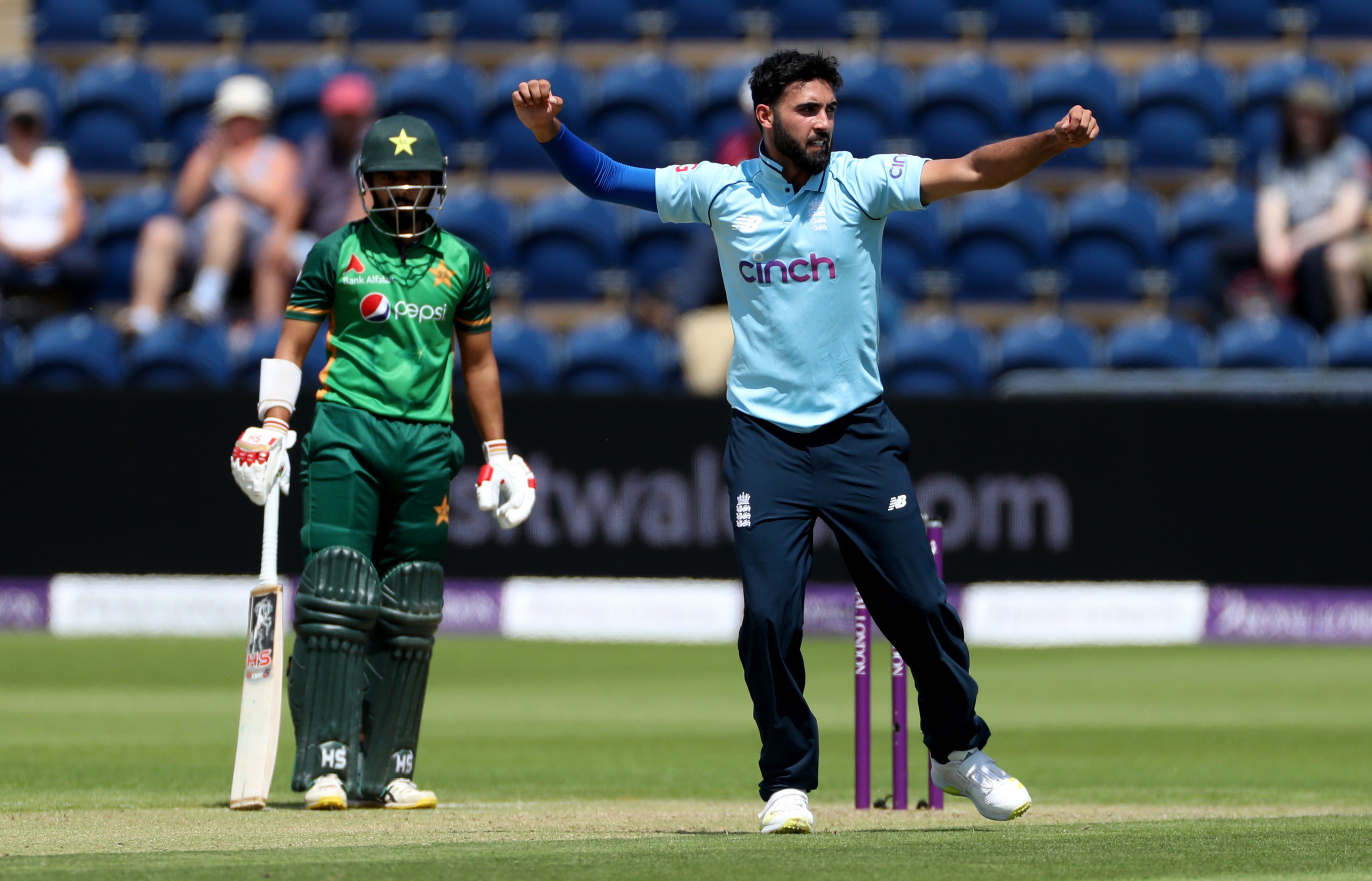 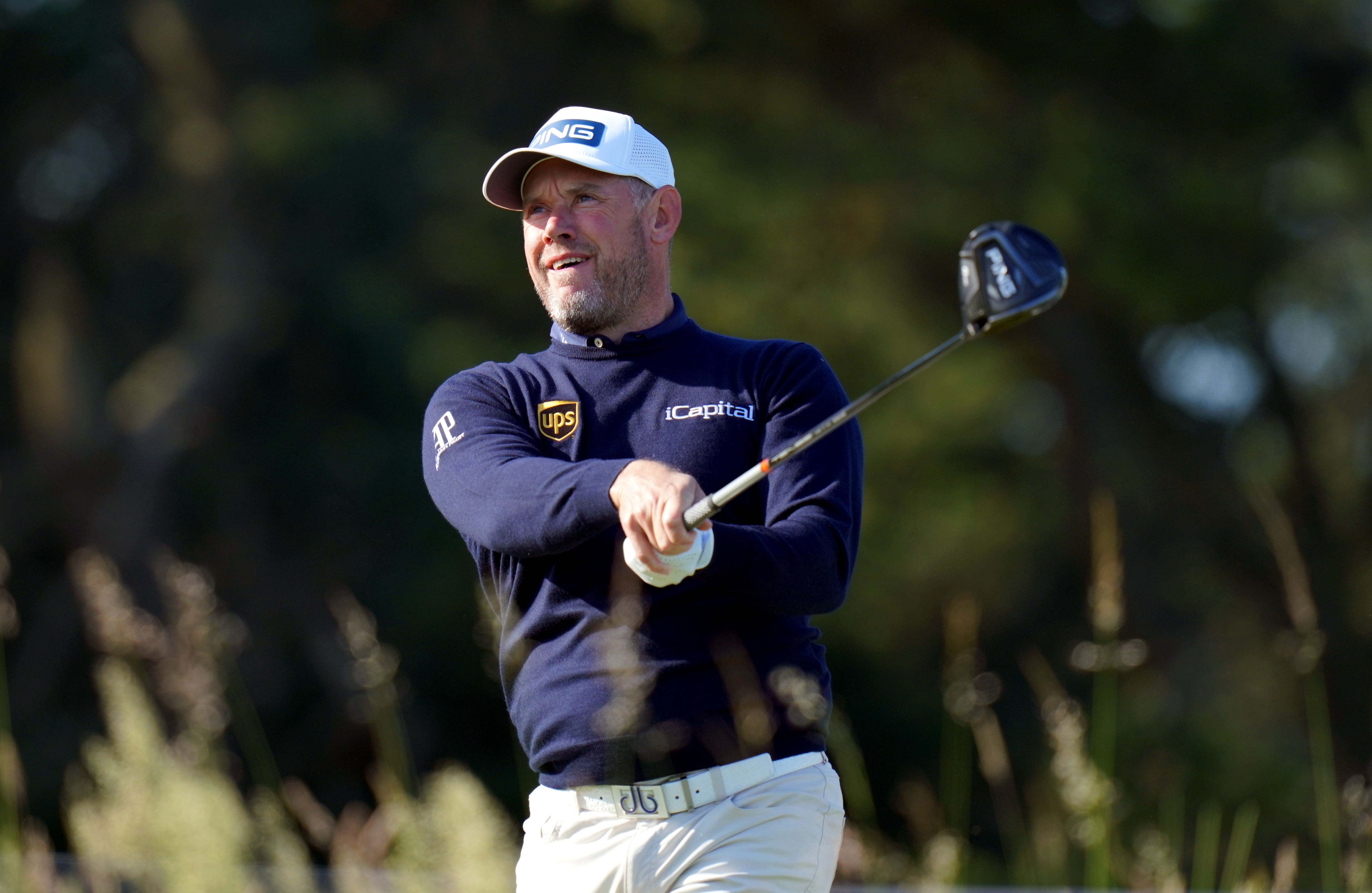 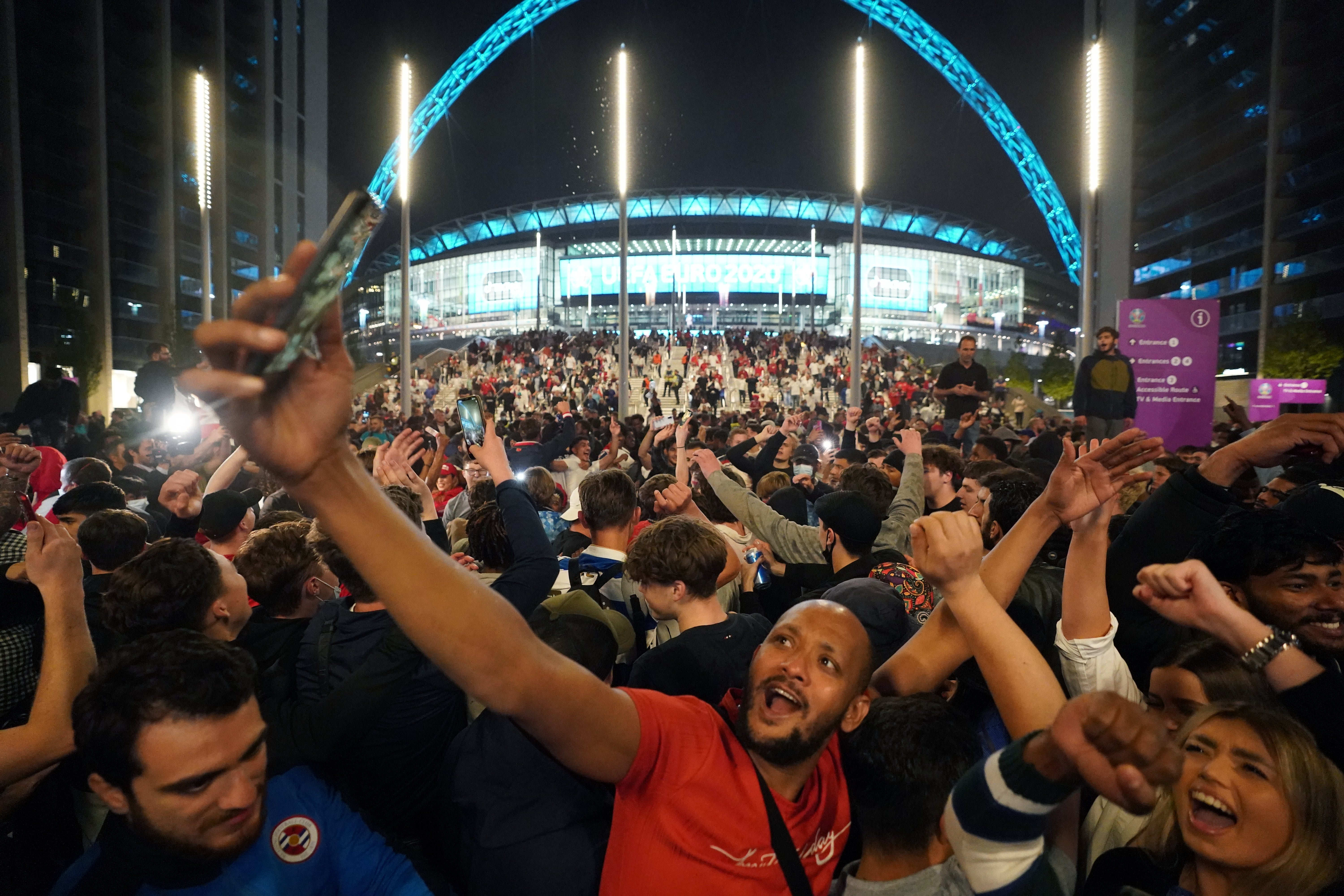 With the Mistral wind gusting, organisers delayed the start in anticipation of the high pace, and the attacks flew at the start.

But once the group containing the likes of Politt, Julian Alaphilippe Edvald Boasson Hagen, Brent Van Moer and Stefan Beissegger had started to build an advantage, the peloton sat up and let them go.

Politt’s victory will have cheered his Bora-Hansgrohe team after their three-time former world champion Peter Sagan was forced to withdraw from the race before the stage start with a knee injury.

“It’s a dream to win a stage of the Tour de France,” Politt said. “Today we heard Peter had to leave the race with knee problems so that changed our tactics. At the start with the crosswinds it was a big group that got away. 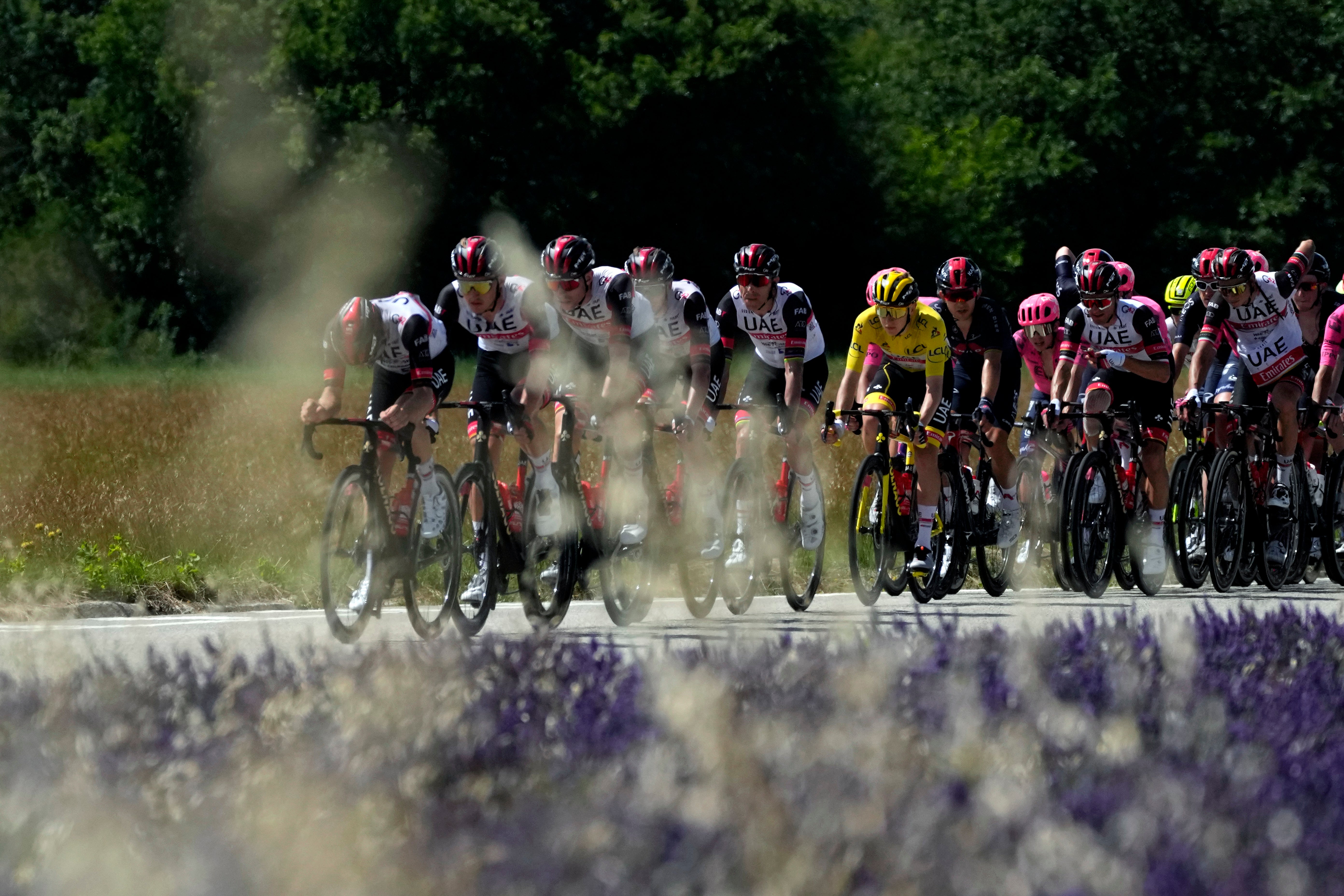 “I felt good in the last few days, I was trying to do my best today but to come away with a victory is unbelievable.”

Cavendish, a stage winner in Nimes before, might have known it was not to be his day in the morning when race organisers failed to deliver the green skinsuit he favours, forcing him to ride in a less aerodynamic jersey.

In terms of when his next chance might come, Friday’s stage to Carcassonne is another flat one on paper, though the citadel has never in Tour history witnessed a bunch finish and with more crosswinds predicted it could be another one for the breakaway.

That would leave Cavendish needing to survive the Pyrenees before the next sprint opportunity comes on stage 19 to Libourne.

JOFRA ARCHER: I can't wait to see the guys