Mark Cavendish is the reason I fell in love with cycling.

The most successful sprinter the Tour de France has ever seen returns to the race for the first time since 2018 on Saturday as he bids to add to his haul of 30 stage wins. A remarkable 13 years have passed since the man from the Isle of Man took his first win on the sport’s grandest stage. And his impact on a generation of cycling fans is difficult to overstate.

In 2009, when I was 12 years old, I went to my first Tour de France. I had watched Carlos Sastre win the race 12 months earlier but was going more out of intrigue than a love for the sport because it felt like this otherworldly event which you could watch for free from just metres away. That and the fact it was a holiday in the south of France.

I have very little memory of even knowing who Cavendish was at the time, despite him having won four stages of the 2008 Tour. All I knew was he represented the only realistic hope Britain had of doing anything significant at the race.

What I didn’t expect from my first experience at the three-week event was for this bullish little sprinter to collect six wins and become the first ever Briton to take victory on the Champs-Elysees (and by an astonishing margin too). 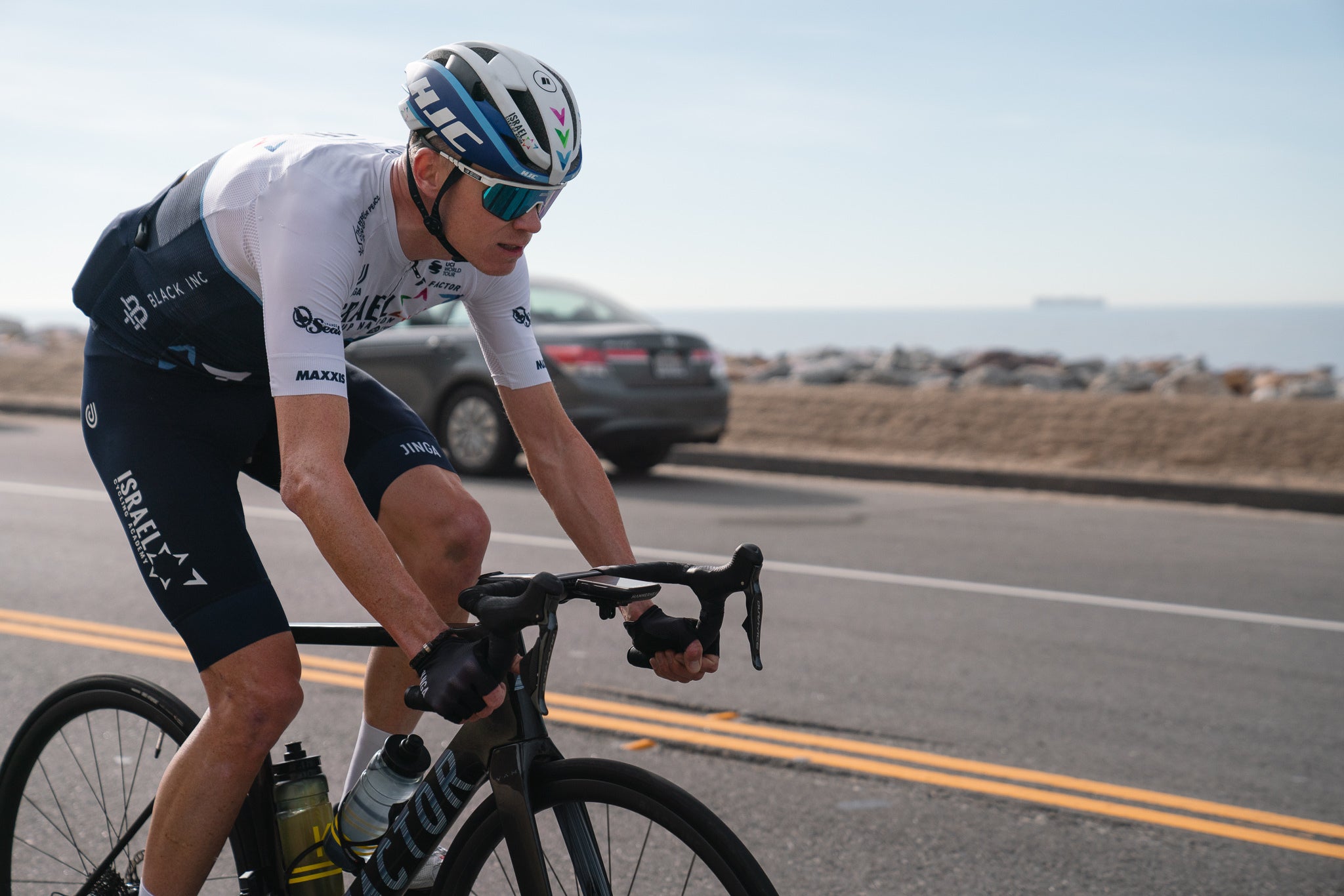 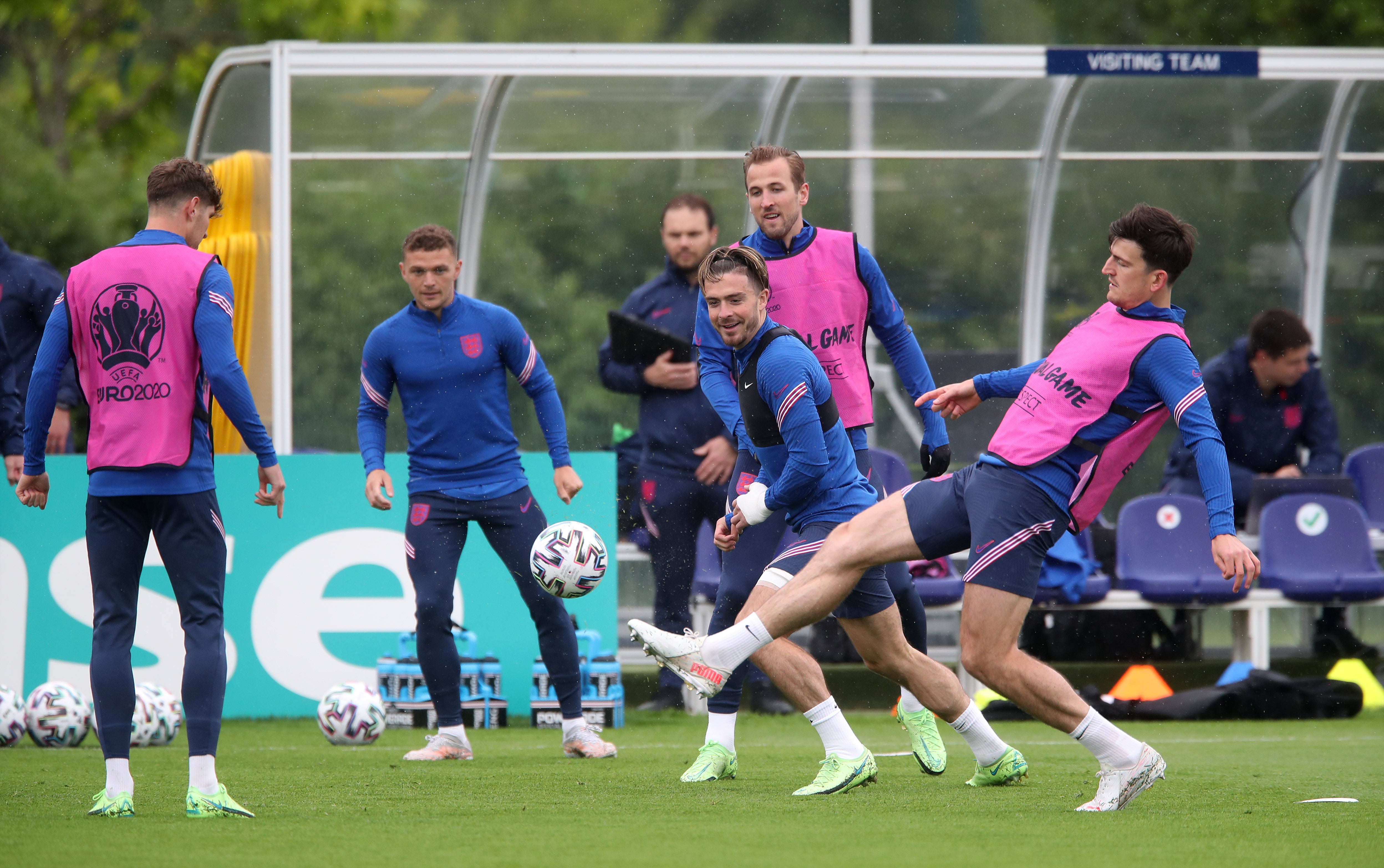 There were a number of things which instantly captivated me about the Tour. The beauty of the scenery, the passion of the fans and the energy of the riders like a high-speed train piercing a hole through the streets of France. But it was Cavendish’s irrepressible pursuit of victory which burrowed into my brain and, like an infant drug addict, ensured I would come back for more.

At a time when the England football team were a laughing stock, seeing one of our own ruthlessly dominate an event like the Tour – a race Britain had very little history of success in – was truly thrilling.

The following year that idolisation of Cavendish became even greater when he won five more stages to take his overall tally to 15.

I was there for stage 18 when he took victory in Bordeaux. But it was the manner of the win that, if I had any hairs on my back as a 13-year-old kid, would have made them stand to attention.

By this point I had scoured old videos of past Grand Tours and identified that the extent to which Cavendish was dominating was not normal. He was winning at a canter. 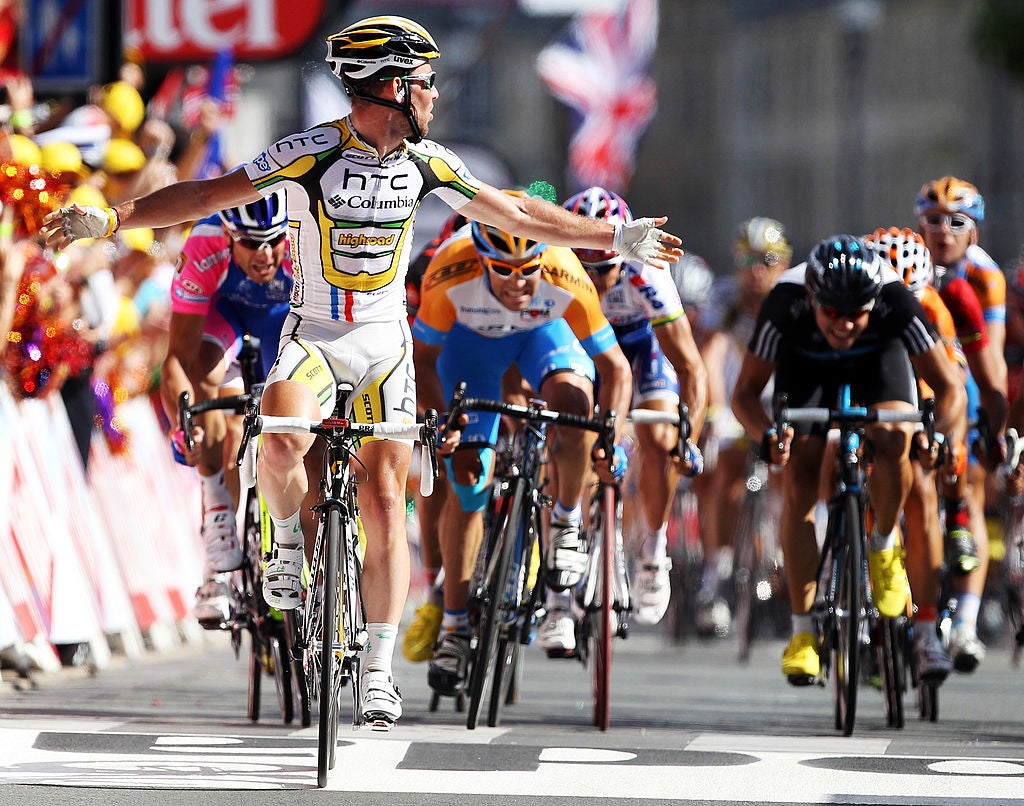 The best example of that came in Bordeaux when he effectively broke away from the rest of the peloton inside the final 200 metres. He even had time to turn around twice before putting his hands in the air as if to ask ‘Why is this so easy?’.

After that day we waited around at the finish and Cavendish came down to the barriers to thank those fans who had been there to support him. I shook his hand and he genuinely seemed truly grateful for the adulation he was starting to receive from a country’s people who up to that point had categorised cyclists as nothing more than a nuisance, an inconvenient roadblock.

Over the next six years, Cavendish would go on to win another 15 stages of the Tour as well as becoming world road race champion, the first Brit to do so since the legendary Tom Simpson achieved the feat in 1965.

The longevity of the Douglas-born sprinter is something which goes unnoticed. Eight years after winning his first haul of Tour wins, he returned to the race in 2016 and added another four.

A crash with Peter Sagan ended his hopes of a stage win in 2017 and he then failed to make the time cut on stage 11 the following year.

Team politics and health problems – which would later be diagnosed as the Epstein-Barr virus (more commonly known as glandular fever) – saw him fail to start in 2019, ending a 12-year run of appearances at the race.

And then a manic 2020 led cycling to be hit by the coronavirus pandemic as the Tour was postponed to the fall. Cavendish showed little form to suggest his team Bahrain-McLaren should take him to the three-week race, so he was left behind.

With little light at the end of the tunnel after Gent-Wevelgem in October of last year, an emotional Cavendish told reporters: “That’s perhaps the last race of my career now.”

It was heartbreaking to see and yet most felt, at 35 years of age, there was no obvious way he was going to return to compete at the very top of the sport. Oh, how wrong we were.

With many waiting for his impending retirement, Cavendish stunned the cycling world by re-signing for Deceuninck–Quick-Step – the Belgian outfit he rode for between 2013 and 2015.

Us Cav fanatics were chuffed he was giving it one last crack, but even we couldn’t have imagined the instant success he was going to have. 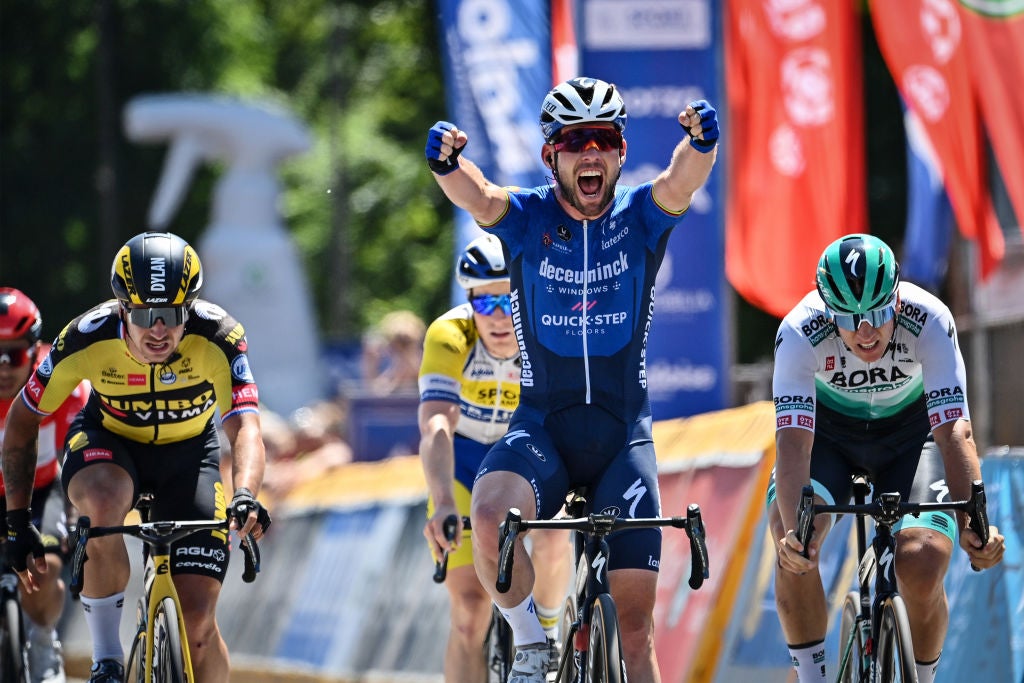 More than three years after his last race win, the father of three headed to the Tour of Turkey in April with an outside chance of competing in the sprints.

Instead, what transpired was a quite sensational renaissance as Cavendish took four stage victories, rolling back the years to his blistering and unbeatable best. In six days he collected more wins than in his previous four years on the bike.

Just two weeks before the beginning of the Tour he picked up another win in Belgium, showing those choosing to remain sceptical about his return to form that Turkey was no fluke.

But the true acid test will come in France over the next 21 days. His five victories this season may have taken his career tally to 151, but it is the 30 Tour stage wins that he will be remembered for.

An injury to Irish teammate Sam Bennett has given Cavendish the unexpected opportunity to ride the race which has defined his career.

But the question that’s on everyone’s lips is thus: can he add to his 30 stage victories at the 2021 race? With Caleb Ewan, Wout van Aert, Arnaud Demare and Peter Sagan in the peloton, it will be an almighty task.

But Cavendish is an all-time great. A magical sprinter. Universally respected by even his biggest critics.

Regardless of how hardcore cycling fans may scoff at the notion that a sprinter gunning it from 200 metres out pales in comparison to some of the other more rounded legends of the sport, he is unquestionably a once in a generation talent.

But I’m not naive enough to deny the personal attachment for many fans of my generation.

Cavendish convinced my 13-year-old self to trek around France, camp on mountain sides, burn my face to oblivion in 40-degree heat, get lost in the middle of the night with a sat-nav neither me nor my dad knew how to work, and stay in hotels I wouldn’t book for a maximum security prisoner.

All of that was done just to catch a glimpse of the little lad from the Isle of Man holding his hands aloft. Only special riders can make people do that.

He needs four Tour wins to equal Eddy Merckx’s record of 34. Doubt him at your peril.