Mark Wood will not feature for Durham until May as part of England’s rest policy for multi-format players.

Senior Test seamers James Anderson and Stuart Broad are sitting out the opening two rounds of the County Championship and Olly Stone, of Warwickshire, will not feature until next week but Wood, 31, has been given an even longer break.

England are keeping a keen eye on player workloads this year as a full seven-Test summer versus New Zealand and India is immediately followed by a Twenty20 World Cup and then the Ashes down under. 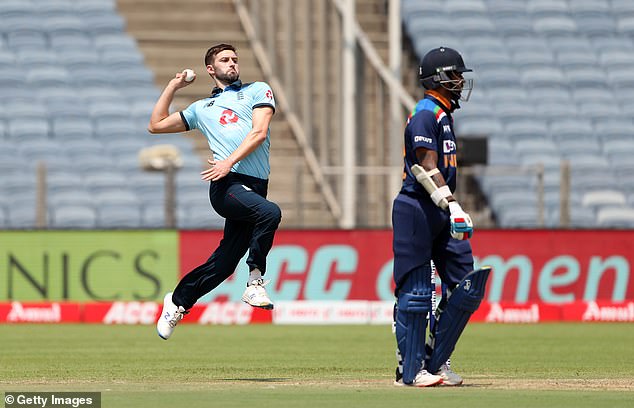 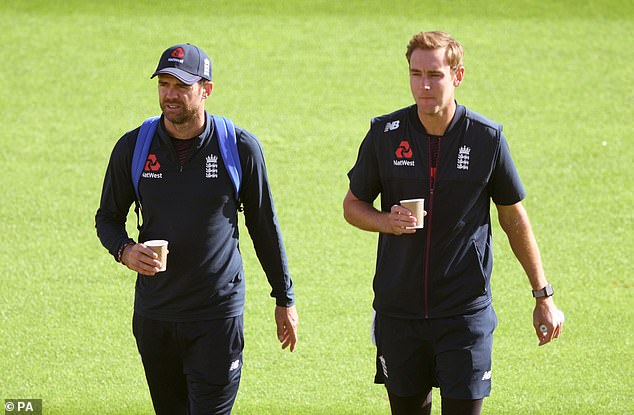 Dom Bess is available for Yorkshire’s match against Glamorgan on Thursday and fellow spinner Jack Leach is also starting the season with Somerset but the amount of action that the pace bowlers partake in before the first Test at Lord’s on June 2 will be limited.

Wood, meanwhile, is backing extreme pace to propel Eoin Morgan’s World Cup challenge in October after recently producing one of the fastest deliveries ever by an England bowler.

The pace partnership of Wood and Jofra Archer was integral to England’s 50-over World Cup triumph back in 2019. Now it is looking equally important to their double hopes, even though October’s T20 tournament will be played in the subcontinent.

‘I’m hoping pace will be a big factor in the World Cup,’ said Wood, who was outstanding for much of England’s Twenty20 series defeat against India last month.

‘I enjoy playing with Jofra. It brings out the best in me as I’m sure it does him. When we bowl together, it’s exciting.’ 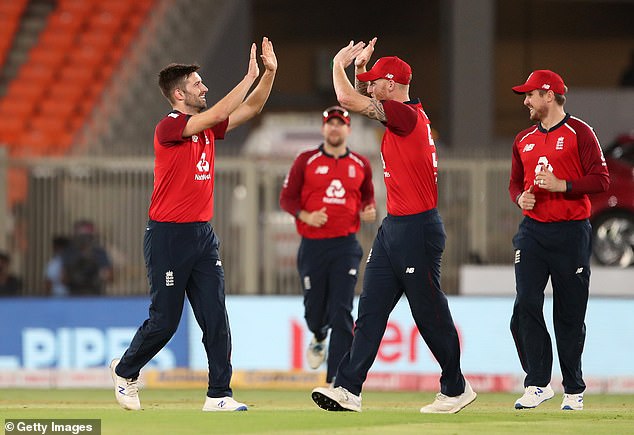