Fears of medical negligence claims could scupper plans to play a reduced County Championship this summer after expert advice that rushing players back after lengthy shut-downs significantly increases the risk of injury.

Exhaustive guidance from the ECB’s science and medical department on the proposed return of county cricket on August 1 states that 50-over and Twenty20 cricket offer ‘the most manageable return to low risk behind-closed-doors domestic competition’.

At the heart of the issue is the preparation period required for bowlers, with ECB research suggesting it takes between an eight and 12-week lead-in for first-class cricket and that the chances of ‘soft-tissue and bony injury, especially lumbar stress fractures, following an accelerated return to cricket, are significant.’ One-day preparation requires six weeks, with half of that period featuring match-intensity bowling. 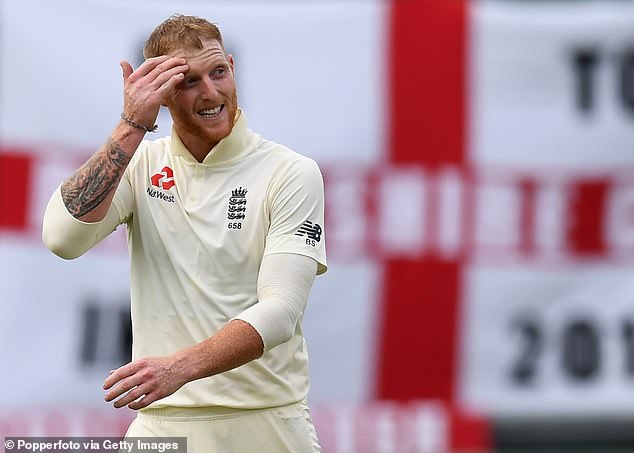 Although a handful of the 18 first-class counties, including Lancashire, Worcestershire and Surrey have returned to training over the past fortnight, the majority are recalling their first-team squads this coming week, which would give them between 31-33 days before a proposed start date of August 1.

Players have been keeping themselves in shape during the coronavirus closure of the sporting summer but have lacked their customary resources. With 16 of the 18 counties furloughing staff, they have been denied access to physios and structured fitness regimes. Experts believe the closure of pools and gyms – both used extensively by pace bowlers for strength and conditioning – leaves them vulnerable.

In summary, a specially-convened group of county chief medical officers warned that ‘careful consideration of the liability for any significant injury’ should come into the thinking of those formulating the playing schedule for a truncated, two-month campaign.

It would potentially open up the possibility of individuals taking legal action in the event of a career-threatening stress fracture being incurred in a four-day match.

Historical evidence warns of the dangers: the NFL saw three years’ worth of achilles tendon ruptures in three weeks following a players’ strike.

The medical findings appear to be the biggest threat to the professional game group’s preferred plan of a regionalised Championship of five matches per county followed by a final of the two highest-placed teams in the country.

The intentions of some were made clear this week when two-day fixtures between Surrey and Middlesex and Lancashire and Yorkshire were announced for the end of next month – however, neither have yet been given ECB approval.

The ECB will ratify the 2020 season proposals – either a four-day competition followed by a Twenty20 tournament or 50-over plus T20 – during the first week of July.

There are considerable cost issues involved in playing four-day cricket too, with hotel stays, the hiring of extra medical personnel and purchasing PPE all factors.

But there is a desire amongst the larger counties to placate their members by delivering the form of cricket such clientele tend to prefer. At the top end, Surrey have 13,500 members, Nottinghamshire boast 8,500, Yorkshire and Lancashire around 5,000 apiece, and investing in a shortened Championship is viewed as a way of paying back loyalty and patience during the Covid-19 hit summer.

Although it is proposed they would be played behind closed doors, clubs are planning to stream them live online.

Playing first-class cricket would also arguably provide a vehicle for some of the 134 players out of contract at the end of September to pitch for new contracts for 2021.

However, the Mail On Sunday is aware of some clubs warning those in the last months of their current deals they will be not be able to afford renewals if a Championship goes ahead.

One Voice on cue in Blue Wind Stakes