Middlesex have drafted in Andrew Cornish – a year after he was sacked by Somerset.

The aviation specialist departed his role as chief executive at Taunton last summer following a two-year watch and concerns over what some viewed as underwhelming financial results.

The west country club has since gone on to lose a substantial amount of talent, amid what appears to be a considerable cost-cutting exercise. 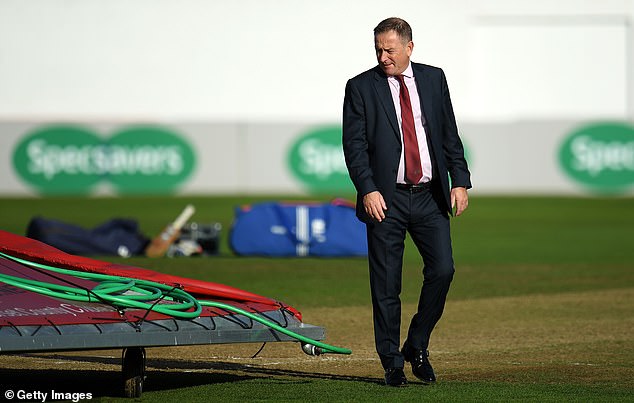 But Sportsmail understands that Middlesex have now enlisted the services of Cornish, who has worked for Aer Lingus and both Manchester and Liverpool Airports, in a consultancy role.

On his LinkedIn page, Cornish lists his only position as ‘advisor to the board at Middlesex Cricket’, with the aim of ‘developing a robust, sustainable and exciting path forward for cricket in the region’.

Cornish was shown the door at Taunton following intense speculation over Somerset’s financial performance. He says that he lead the club to record commercial and membership revenues. 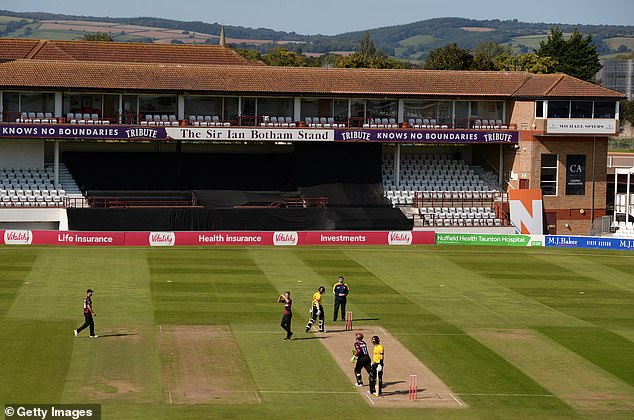 Cornish was shown the door at Taunton for a poor financial record, something he disputes

But following the release of their annual figures, which showed ‘financial budgets were not met’, Somerset highlighted a failure to maximise on the hosting of three World Cup matches, poor retail returns and higher-than-anticipated ground maintenance costs. Rising player salaries were also thought to have had an impact on the figures.

Middlesex insiders say the club are well aware of the circumstances surrounding Cornish’s departure from Somerset and point out that Somerset posted earnings before interest, tax, depreciation and amortization (EBITDA) of £593,000 against a budgeted figure of £600,000.

Chairman Mike O’Farrell has known Cornish for more than 30 years.

At the time of Cornish’s sacking, the county released a statement, which read: ‘Following speculation in the media, and in a bid to minimise the spread of rumours across numerous platforms, Somerset County Cricket Club would like to take this opportunity to inform our loyal Members and supporters that the Club have taken the decision to terminate Andrew Cornish’s term of employment as Chief Executive.’ 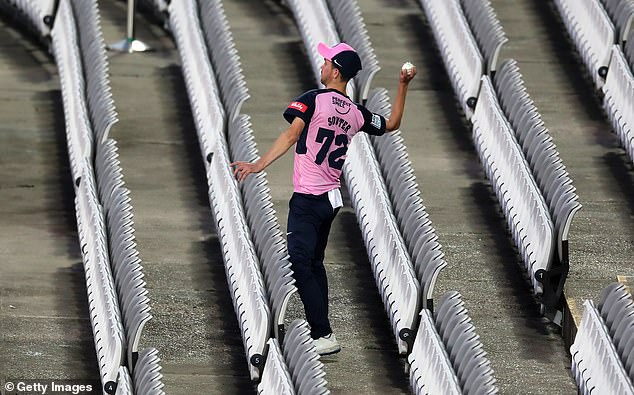 The move came despite all of the county’s home Blast matches being sold out. Cornish took the Taunton role following the departure of Lee Cooper, who was only in post for a year.

As revealed by Sportsmail last month, Dom Bess will be the third Somerset bowler to leave the club at the end of the season, after agreeing a contract with Yorkshire.

England hopeful Jamie Overton has departed on loan to Surrey, while Nathan Gilchrist has also joined Kent on a similar agreement. Both deals will be made permanent at the end of the season.