Moeen Ali says he expects changes to be made to England’s white-ball teams after a disappointing summer – and has urged his team-mates to remember how hard they worked under the captaincy of Eoin Morgan.

Jos Buttler’s T20 and one-day sides failed to win any of their four series against India and South Africa, and Ali believes the Hundred, which starts in Southampton today, will be an opportunity for England’s fringe players to put pressure on the stumbling seniors.

‘We haven’t played so well this summer and if someone plays absolutely outstanding in the Hundred, they will put their name up to get into that team,’ he said, speaking at the launch of KP Snacks’ summer cricket roadshow at The Black Prince Trust in Oval. 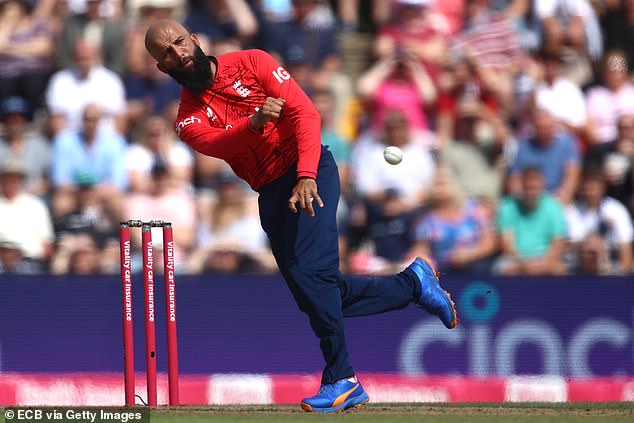 ‘Someone like Harry Brook has the potential to do that. He is a brilliant player. There is a lot more competition now than before, and when you don’t play well or you are losing, there will always be changes.

‘It will keep all senior players in the side on their toes because some fantastic players are coming through.’

Ali, who scored an England-record 16-ball half-century against South Africa at Bristol, is well placed to survive whatever changes are made by Buttler and coach Matthew Mott. 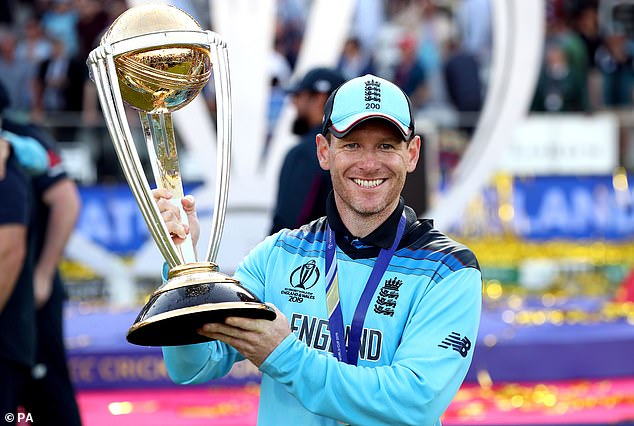 But opener Jason Roy faces a battle for his spot, with both Brook and Phil Salt raring to go.

‘It’s been a frustrating summer, but Jos will learn a lot,’ said Ali. ‘As experienced players, we can’t take it easy. We worked really, really hard under Morgs, and it’s a reminder we need to go back to those things.

‘It does take a lot of hard work – you’re not just given a spot.’

KP Snacks, official team partner of the Hundred, are touring the country to offer more opportunities to play cricket as part of their ‘Everyone In’ campaign. Visit everyonein.co.uk/about