NASSER HUSSAIN: Old-fashioned Dominic Sibley is the opener England have been craving after he steadies the ship against the West Indies

After years in which we have bemoaned the lack of an old-fashioned opening batsman who lets the ball come to him, occupies the crease and bats time, we can’t have it both ways when we finally get our wish in the form of Dominic Sibley.

It might make for difficult TV viewing, but it’s what England have been craving at the top of the Test team’s batting order.

He has a simple game plan, is very strong against anything straight, and leaves the ball very well outside off stump. 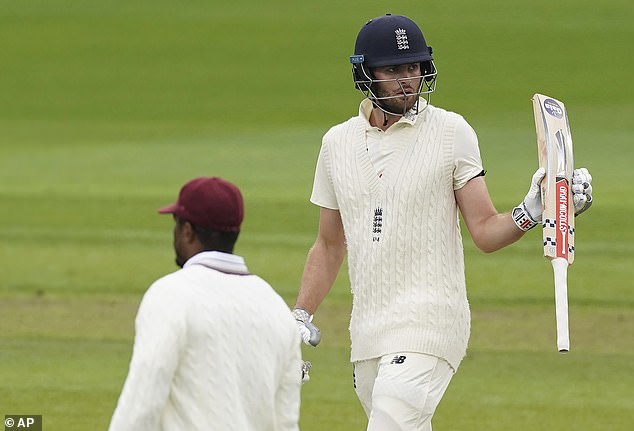 In England, the Dukes ball does a lot, so good judgment in when to leave is a necessity. In the first innings of the series, he left one from Shannon Gabriel that bowled him.

He might have got fidgety as a result but he didn’t. He allowed the bowlers to come to him and won the battle against this patient and disciplined West Indies side.

When they got bored of him leaving it and adjusted their lines, he picked them off his pads well. 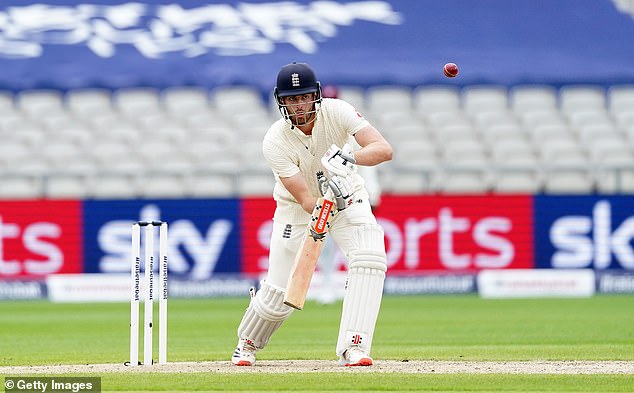 Yes, he has a slight technical issue in working around his hip with his hands and playing away from his body down the leg-side — South Africa got him caught several times as a result. Here he was brave, putting the shot away.

He’s realised that at best he is going to get a single to fine leg for it but at worst he will get out, so he was prepared to take the odd blow and get his hands out of the way when necessary.

With Tests against India and Sri Lanka on the horizon, I would like to see him develop against spin. Roston Chase had lots of fielders on the leg side and Sibley didn’t open up the off-side at all. 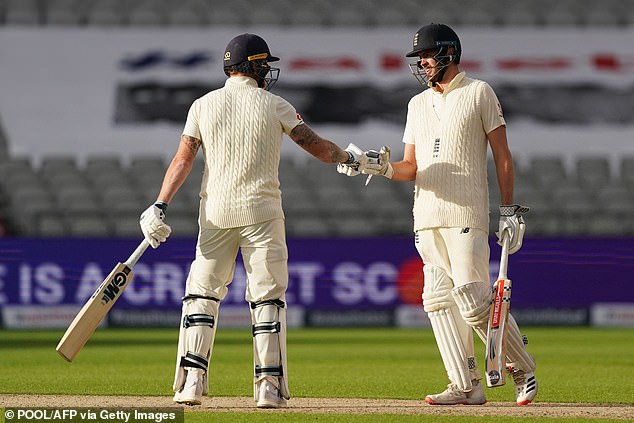 He’s been very English and played with the spin, but to take his game on he has to develop a release shot to rotate the strike.

Towards the end of the day, he got the reverse sweep out. He didn’t look overly confident, but at least he tried something different.

And in England batting coach Graham Thorpe, Sibley can learn from someone who was a master at manoeuvring the ball.

BUMBLE ON THE TEST: Hameed running out Malan was clumsy in the extreme

Alex Hammond blog: Racing League and Shergar Cup a welcome change of pace as team spirit comes to the fore