Home » NASSER HUSSAIN: Stokes can bat smart and end his torment by Ashwin

It must have been incredibly difficult for Ben Stokes against Ravichandran Ashwin in that last Test. He was batting on a raging turner against a bowler who is not only exceptional against left-handers but has the wood on him and has now dismissed him 10 times.

Stokes does a lot of batting work with Graham Thorpe but must approach top-quality spin in a different way to his coach.

When Thorpe was playing the likes of Muttiah Muralitharan, he could use his pad and kick him away, but that’s impossible now due to the Decision Review System and more lbws. 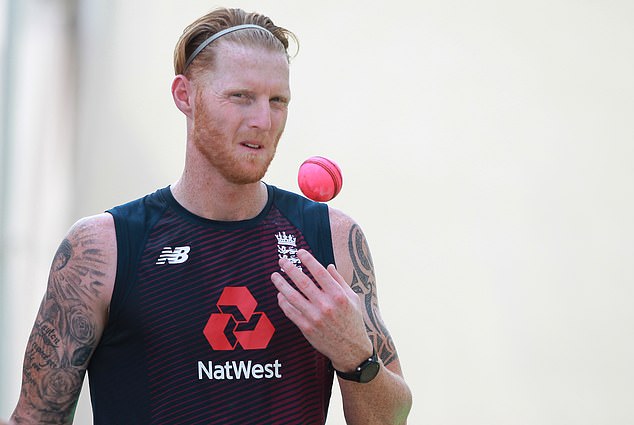 Ben Stokes had a tough time against India’s spinners on the brutal, turning pitch in Chennai

Ben has to use his bat at all times, including when the ball is spinning sharply out of the rough, which all left-handers have to cope with when facing a bowler with as many variations as Ashwin.

The problem for Stokes is that one of his go-to shots is the slog sweep — we saw it in that magnificent innings at Headingley when he kept on slog-sweeping and switch-hitting Nathan Lyon — but that is a high-risk shot against Ashwin in India.

That was particularly true on that second Test pitch in Chennai where, with the uneven bounce, any sweep was a dangerous option — and it was even more perilous against Ashwin’s subtle changes of angle and wrist position.

Stokes is a very smart cricketer so he didn’t go to the sweep that much in the second Test, but he did execute a few successfully when he made 82 in the first game. It may be an option again on Wednesday in Ahmedabad if the surface is truer. 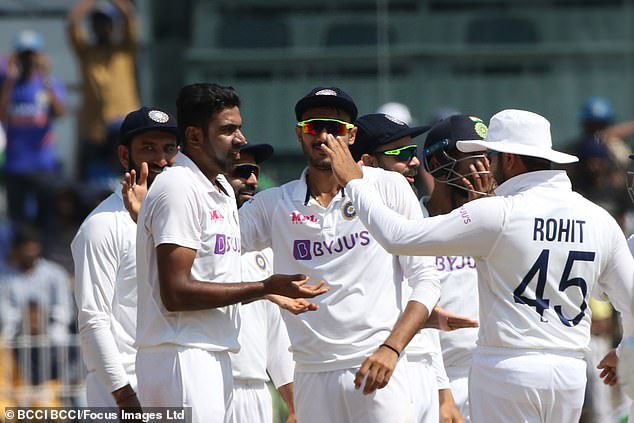 Otherwise, he will probably try to play him straighter and through the off-side. This would go against how he has done it in the past — he has scored 72 per cent of his runs against Ashwin in Test cricket against the spin on the leg-side.

Running down the pitch is also a risky option for Stokes because, if the ball is spinning away from him, he only has to misjudge it by a fraction and he’s gone. And it is notable that he’s been doing that less in this series.

But the one thing I know about Ben from watching him in practice is that he’s constantly trying to develop his game.

He will know a shot he cannot try on Wednesday is the one he played in the first innings of the second Test when he tried to clip a full delivery through mid-wicket. That brings the leading edge and so many dismissals into play.

The key will be his tempo. He cannot be recklessly attacking and just go after Ashwin. If it was that easy, other left-handers would have done it by now. But he cannot just be stuck at one end facing him, either.

Thorpe was very good at rotating the strike and Stokes has to follow his example. 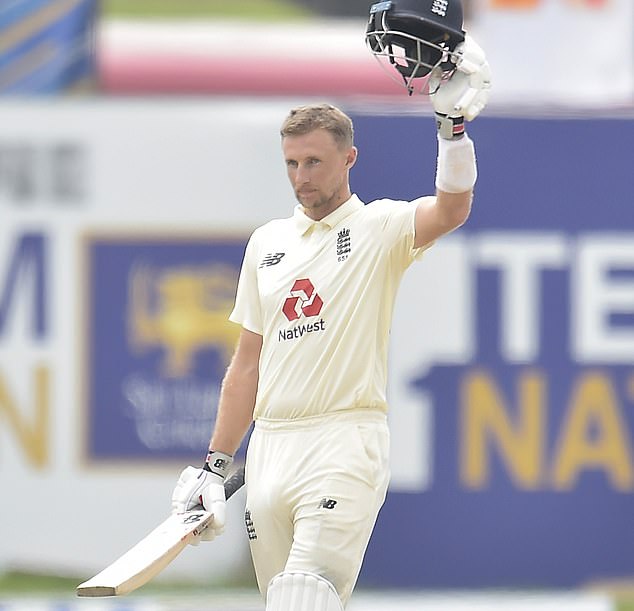 He has to manoeuvre the ball into corners and avoid blocking and then slogging. If there’s a bowler who has your number, the best place to play him is from the other end.

I would hope England have more right-handers in this third Test and for that reason I wouldn’t play Rory Burns on Wednesday. Not only is he not getting runs but he’s another left-hander Ashwin has dismissed three out of four times in this series.

This is the third of nine Tests between these teams this year and it will be fascinating to see how this personal battle develops.

Neither Stokes nor Ashwin are ever going to be left out, that’s for certain. As Ben is an incredibly intelligent cricketer, I’d back him to overcome this huge challenge. It would certainly be a bonus for England if he could do so in this Test.

Joe Root would have snapped your hand off if you’d told him ahead of this series he would be going to the pink-ball Test in Ahmedabad at 1-1. Even though India’s seamers will relish the conditions, too, this is a great opportunity for England.

The pitch for the fourth Test could well be Chennai Mark II, so this is the game England came for. This is the one where they need to deliver.